Ever since the Disney-Fox merger, fans have been wondering what that means for the cinematic future of Marvel Comics’ “Merc With the Mouth,” Deadpool. The Ryan Reynolds franchise was a cash cow for Fox, but its R-rated antics aren’t exactly in line with Marvel Studios’ more PG-13 adventures. Ryan Reynolds’ has had meetings with Marvel’s Kevin Feige, but nothing official has been announced. But according to Deadpool’s creator Rob Liefeld, we shouldn’t be expecting one anytime soon. Or in his opinion, maybe ever.

In an interview with Inverse (via Slashfilm), Liefeld opened up about his opinions of the film future of Deadpool under the auspices of Marvel Studios. He stated the following during the YouTube interview:

“Here’s what people don’t want to hear, but thank God I’m a realist. I feel like Deadpool, the movies, they’ve set sail. We got two brilliant movies, and we live in a culture that always looks forward because all they’re ever selling us is ‘next, next, next.’ It’s the fever. For me, as the fever calms down, people just need to calm down and realize that Deadpool 1 and 2 were released within two years of each other, 2016 and 2018, and I just can’t… I’m not really that crazy about Marvel’s plan right now.” 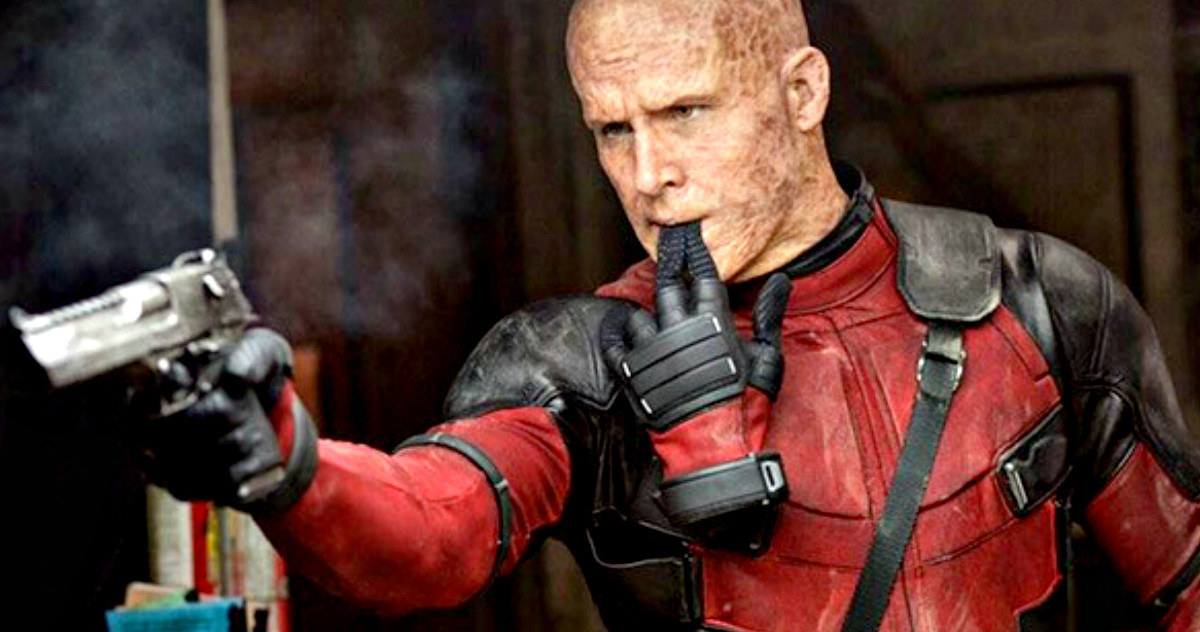 This mostly all sounds like just Liefeld’s speculation, and not any real concrete information. Rob Liefeld was heavily kept in the loop of the two Fox Deadpool movies. And it seems that whatever Marvel Studios has planned for Wade Wilson, they are keeping it pretty close to the chest. Both of the previous Deadpool movies having made nearly $800 million each; there is almost no way Disney doesn’t wind up doing a third.

But Liefeld is very likely right about one thing – there’s no Deadpool movie on the current Marvel Studios schedule. That is, for at least the next two years, if not three. Which means it will be awhile before it lands in theaters, at least until 2023 at the earliest. Here’s hoping it’s the worth the sure-to-be-long wait.