The Florida Department of Health has just confirmed a new infection case involving a rarely encountered “brain-eating” amoeba. The amoeba, Naegleria fowleri, earned its nickname thanks to the fact that it destroys brain tissue and is usually fatal. The status of the person who has been infected is unknown, but the good news is an infection from the amoeba is extremely rare.

One person contracted Naegleria fowleri in Hillsborough County. Naegleria fowleri is a microscopic single-celled living amoeba. The amoeba can cause a rare infection of the brain called primary amebic meningoencephalitis (PAM) that destroys brain tissue and is usually fatal. pic.twitter.com/icT66tqlkU

In a recent Twitter post, which comes via The Daily Beast, Florida’s DOH confirmed that one of the residents of Hillsborough County had been infected by the microscopic, single-celled organism. The state’s DOH noted that the amoeba is usually found in warm waters—including lakes, rivers, ponds, and canals—and is most common in the Southern states.

The brain-eating amoeba, which is technically not a true amoeba but rather  a shapeshifting amoeboflagellate excavate, was discovered in the ’60s. Naegleria fowleri does best in heat, hence its frequent residence in warm waters. And while it was discovered in Australia, it’s thought to have first developed in the U.S. 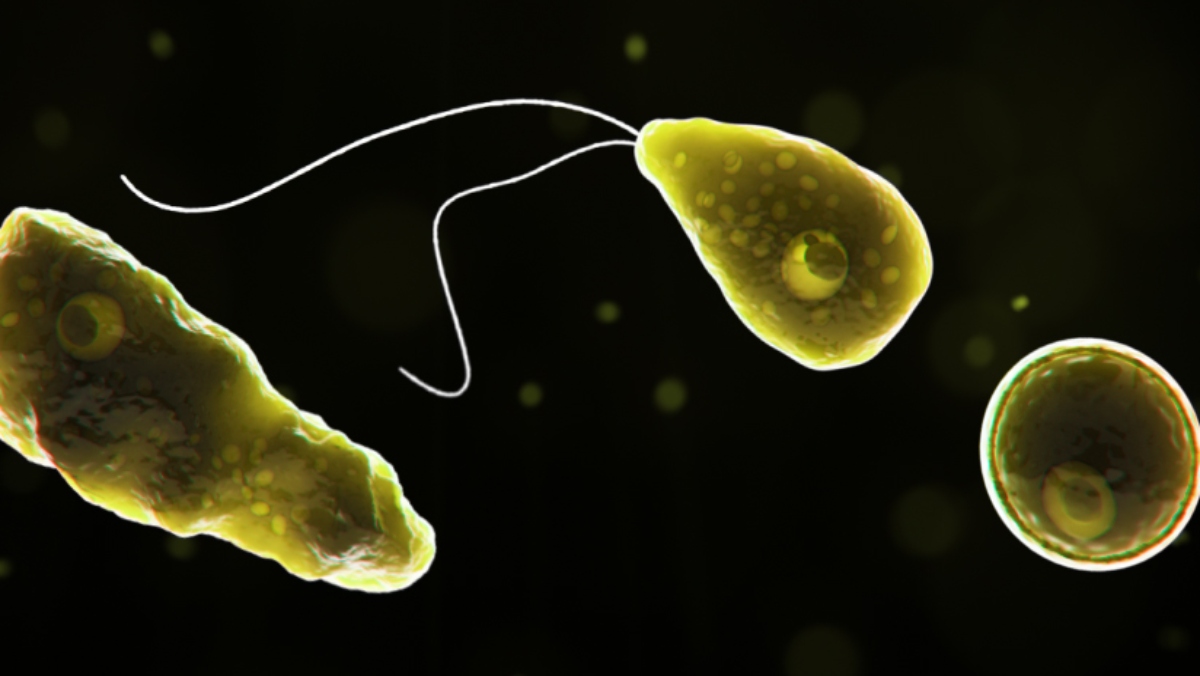 Florida’s DOH notes that there have only been 37 reported cases of infection by the brain-eating amoeba in the state since 1962, but is still asking residents to take great caution when in local bodies of water. Although the overall risk of infection is extremely low, Florida’s DOH does say that the amoeba is most prevalent during July, August, and September.

Looking forward, Florida’s DOH says that local residents should still expect “a safe and relaxing summer swim season.” Aside from warning people to avoid warm bodies of water, Florida’s DOH also says that people should use nose-clips when taking part in water-related activities. This is because infections occur when contaminated waters enter through the nose.

What are your thoughts on this brain-eating amoeba? Do you have any advice for people who are trying to stay safe? Give us your thoughts in the comments.