If you’ve watched Netflix’s teen-apocalypse horror-comedy Daybreak, it probably won’t surprise you that showrunner Aron Eli Coleite prides himself on his extensive pop culture knowledge. The ten-episode series is stuffed to the brim with references, homages, and easter eggs for fans of pretty much any major comic book or movie of the last four decades. When Nerdist chatted with Coleite, he shared how his love for pop culture shaped the series and some of his favorite references that he and co-creator Brad Payton managed to sneak into the show. 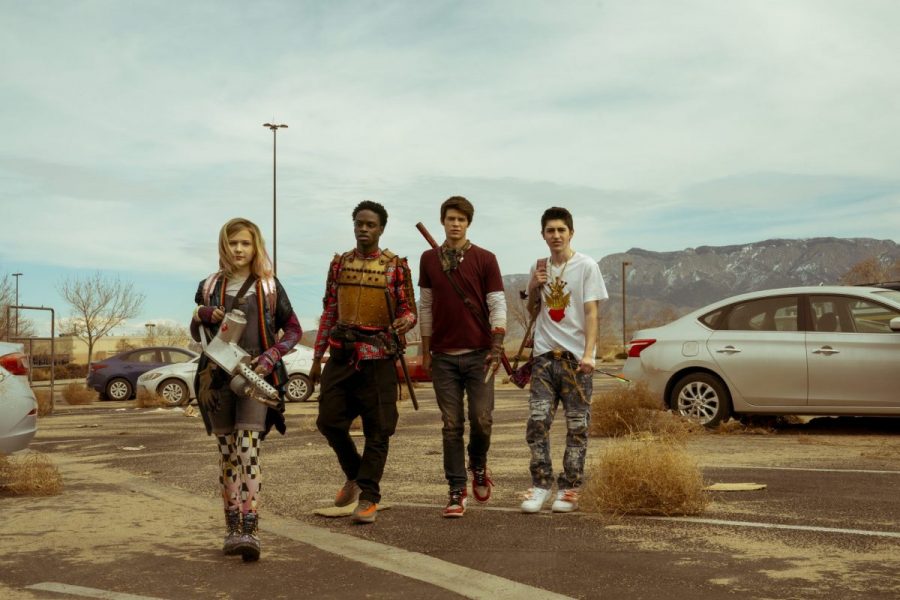 Night of the Comet is an underrated cult movie gem. It’s a top ten all-time movie for this writer—a sentiment shared by Coleite, who was massively impacted by the fun-filled B-Movie apocalypse romp when he was growing up. “That movie was playing all the time on HBO and as a kid, I just loved it. Because it really felt like… yeah that’s what you’d do. You would go and have fun.” It was thinking of those vital movie moments that drove the creative team to change the series from the somber POV comic that inspired it into a more bombastic contemporary teen tale that’s more akin to a Deadpool or Ferris Bueller-inspired comedy adventure.

Though the show’s story is wildly different from the source material, the fourth wall-breaking hero was vital to what the series would become for Coleite. “We realized we could use this for inspiration to build this totally different world which could include the zombies but think about them a little bit differently,”Coleite said. “But really we were going for a sort of Mad Max meets Night of the Comet story which could center on the fantasy version of the apocalypse, the fun version of an end of the world story. What’s the wish fulfillment version of this? Asking that gave us the license to dream really big and do something that felt unique and that really represented us.” 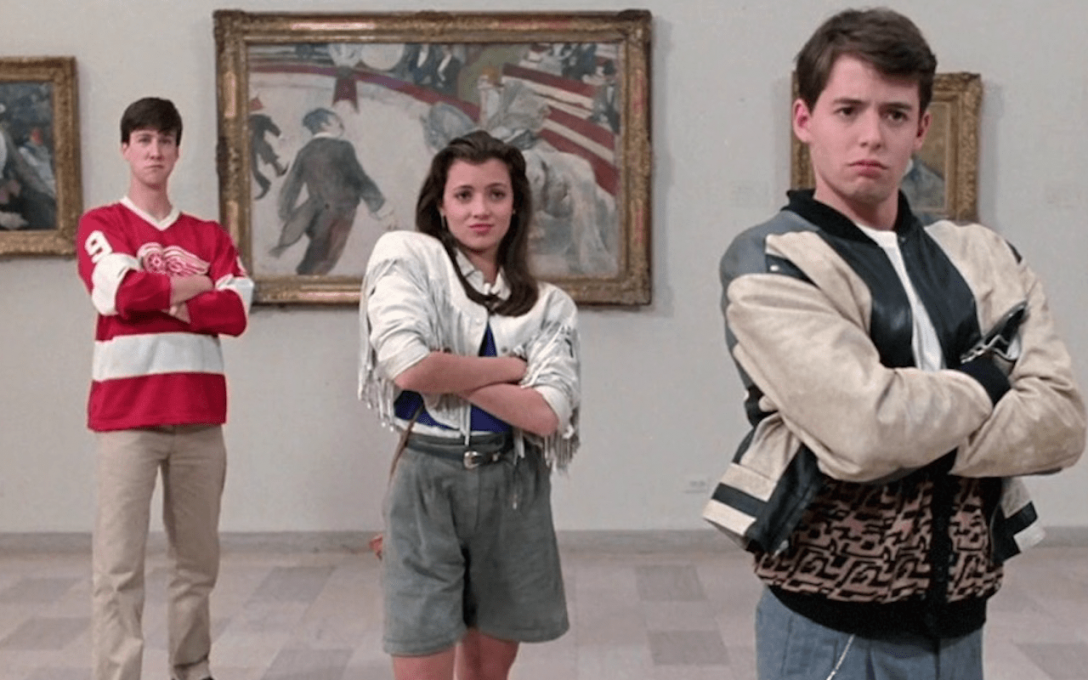 With Josh Wheeler and his stream of consciousness conversation at the center of the Netflix series, the creative team was aware of just how many comparisons they’d be coming up against.

“We were very aware of Deadpool coming into this and we’re like, okay, like they did that. And it’s not about mimicking, it’s about like how do we make it our own? We loved the idea of starting as a real tradition riff on Ferris Bueller, Parker Lewis Can’t Lose, or Malcolm in the Middle where Josh feels like he can control the narrative. What we wanted to do was strip that away from him as the show moved forward, reminding him he’s not in charge of that story.”

TV and Movies weren’t the only places that Coleite drew inspiration from explaining how comic creators like Kelly Sue DeConnick and Brian K. Vaughan are huge inspirations to his writing. In fact, the writer explained that when crafting Daybreak, comics were a major source of inspiration when making story decisions. “The thing that I’ve learned from comics, whether it’s Watchmen or Grant Morrison’s run on Animal Man is that they inspire me to make bold choices,” Coleite said. “One of the things that I love about them is that you’re unconstrained by budget, so you’re able to work with limitless imagination and I try to bring that to my other projects.” 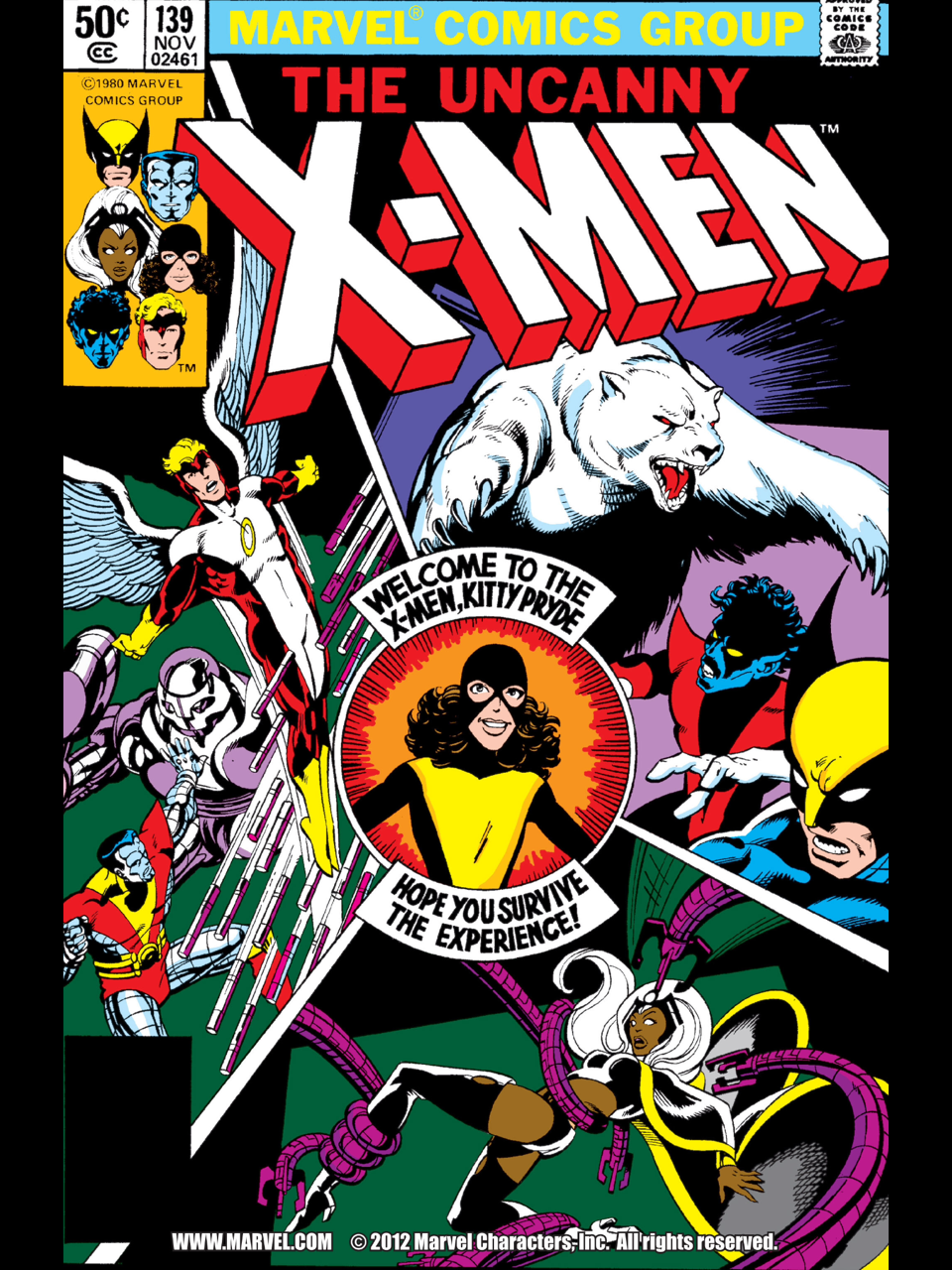 He continued, “That’s what this show really is for me. We wanted to create this sandbox where we could play with so many different genres and different forms of storytelling, and yet make it a big enough playground that it still felt organic and original to the show.”

As for whether he had a favorite reference, there was one that immediately came to mind for the writer. “There was one I was reminded of today that’s in episode seven, which is the line ‘Hope you survive the experience,’ which is a riff on the proper introduction of Kitty Pryde in Uncanny X-Men #139. Kitty Pryde was the character that made me love comics, so getting that one in there made me so happy.”

You can check out the original Daybreak comic from Drawn & Quarterly, and can stream the whole first series on Netflix right now.