Orson Welles‘ Citizen Kane might be the greatest movie ever made. It’s certainly one of the most important, as it changed Hollywood forever. Now another famous director is returning to that iconic film to tell a story about what Tinsel Town was like during that era. David Fincher, director of Se7en and The Social Network, is returning to the silver screen—and Netflix—with Mank, starring Gary Oldman as the alcoholic screenwriter who penned Welles’ masterpiece.

And based on the moody, funny first teaser, it will be a sobering look at both the industry and the men behind it.

“1930s Hollywood is re-evaluated through the eyes of scathing social critic and alcoholic screenwriter Herman J. Mankiewicz as he races to finish the screenplay of Citizen Kane for Orson Welles.”

This first teaser for the movie offers little in the way of plot. Instead this promo focuses on the tone and stylized aesthetics of the film. It looks like a grim, sometimes humorous, examination of show business during that era. 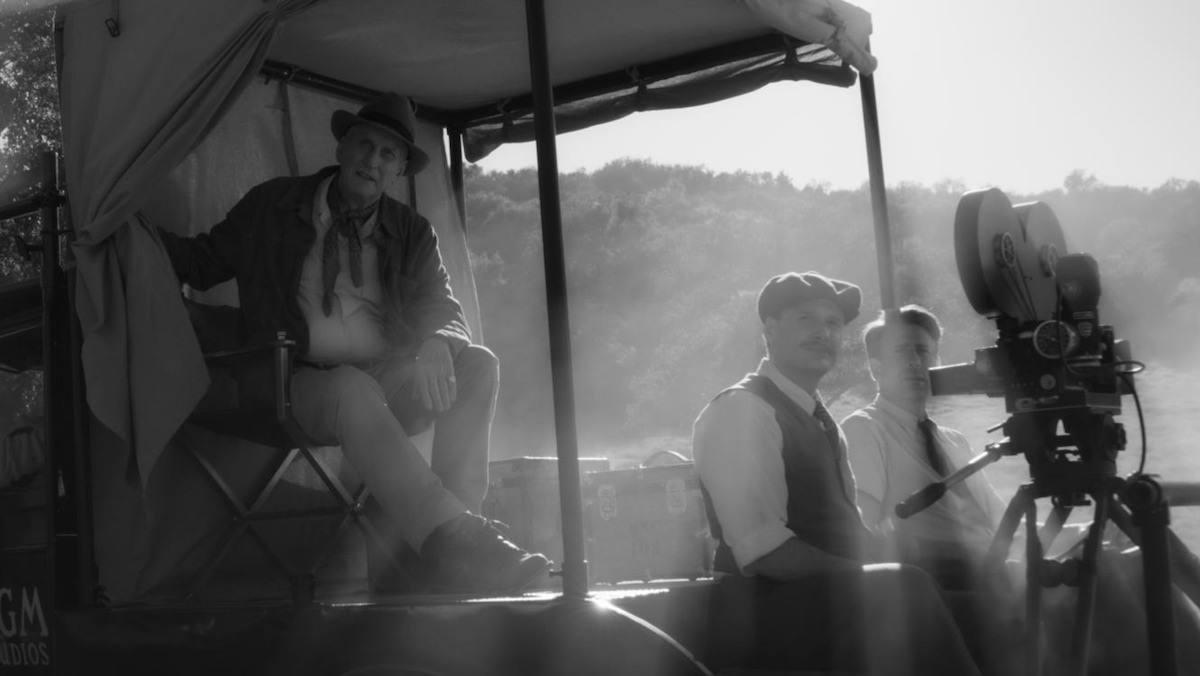 In addition to looking great, the movie should also sound fantastic. It features a score from the Oscar and Emmy winning team of Trent Reznor and Atticus Ross (The Social Network, HBO’s Watchmen).

The movie also marks a return to film for Fincher. This is the director’s first movie since 2014’s Gone Girl. He’s since directed seven episodes of his Netflix series Mindhunter. 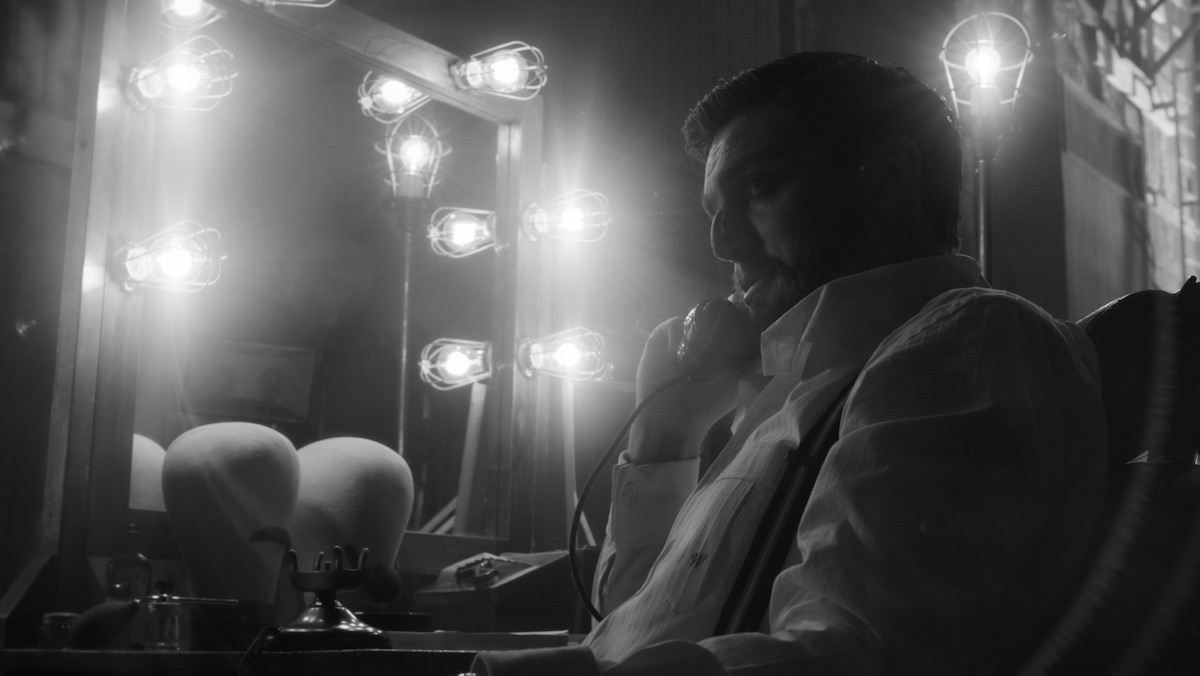 It might not seem strange now, but it wasn’t all that long ago it would have been weird for a big-time director to make a movie for a streaming site. But a lot more things have changed in Hollywood since Citizen Kane.

Mank comes to select theaters in November, and Netflix on December 4.