Dark Alliance is the latest Dungeons & Dragons game to cross from the tabletop to the screen. The action-packed video game, available June 22 on PC and console, is a perfect balance of fighting, loot collecting, dungeon crawling, and experiencing a story set in Icewind Dale. But, just like Dungeons & Dragons, you need adventurers at your side to make the most of your time in the Forgotten Realms. Teamwork with other party members is the name of this game. (Literally, “alliance” is right there in the title.) 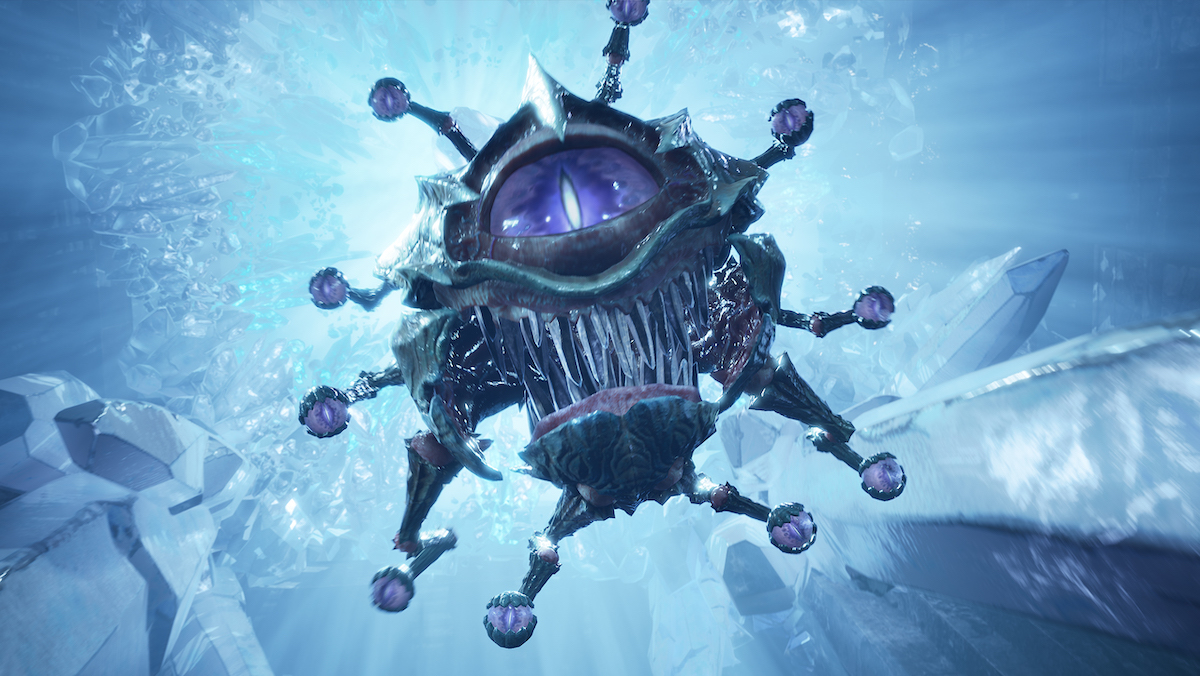 Anyone who has read a Forgotten Realms book by R.A. Salvatore will feel right at home in Dark Alliance. You take on the role of ranger Drizzt Do’Urden, fighter Cattie-Brie, barbarian Wulfgar, or fighter Bruenor. Your goal? Save Icewind Dale before the Crystal Shard falls into the wrong hands.

Each character is a formidable fighter with their own set of skills. Cattie-Brie specializes in ranged attacks and support; Drizzt is stealthy and can call his companion Guenwyvar to his aid. Let Jemaine Clement tell you all about fighting your way through the hordes of monsters standing in your way!

Can he narrate every game play trailer from now on?

Each character collects loot as you progress through each act of Dark Alliance. Increase the rarity of loot by skipping short rests, but then you’ll lose a potential checkpoint at the camp. This choice adds a little bit of strategy and unpredictability to each level, even ones you’ve played through before. Equipment and weapons can be re-skinned to make your character just how you like them.

While every character is a strong fighter on their own, the game is certainly challenging–and frustrating–if you go through every act on your own. It’s joining up with friends where the game really gets fun. Hacking and slashing with party members at your side is exponentially more enjoyable. 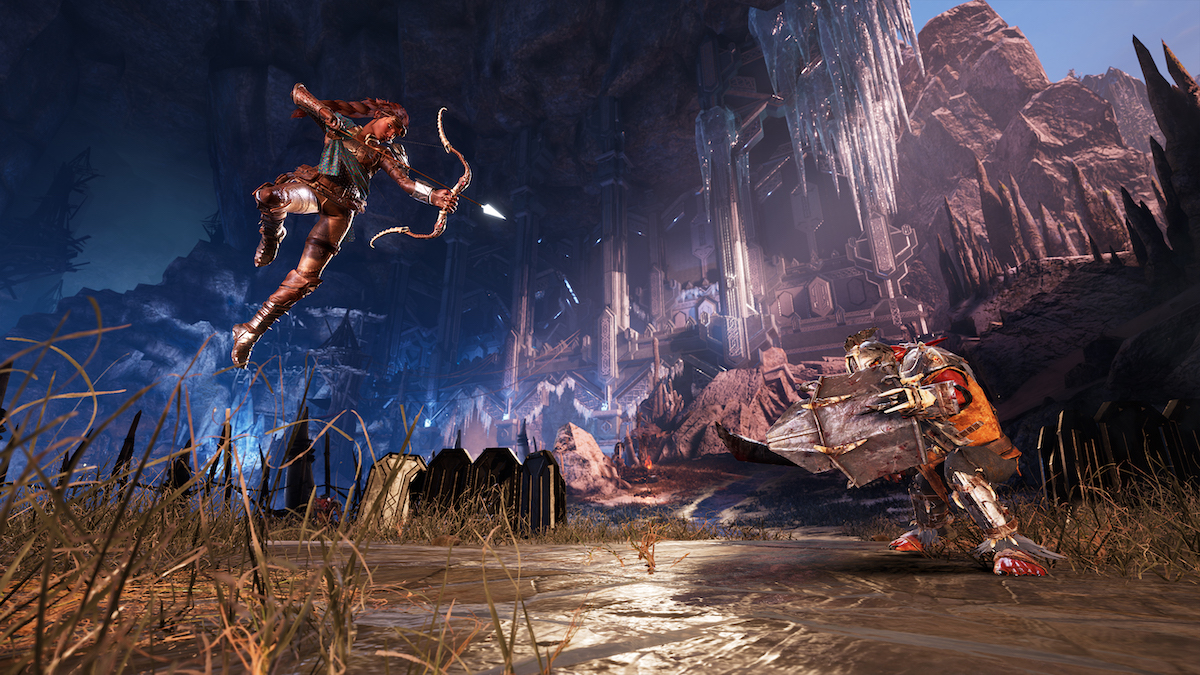 Unfortunately, at the time of launch, those friends have to be online. Local co-op isn’t a game feature—yet. Developer Tuque Games may add it later, but for now, your party members will have to be long-distance and on your same type of console. But joining with others in Icewind Dale is a painless process. Invite friends or join a public game with strangers, and loot and gold is distributed automatically. After each dungeon crawl, check out your loot, equip your gear, manage your character sheet and abilities, and get ready to fight again.

Dark Alliance is the closest experience you can get to a tabletop session of Dungeon & Dragons as a video game. It’s replayable, customizable, and unmistakably D&D. Play it on PlayStation 4, PlayStation 5, PC, Xbox One, and Xbox Series X on June 22.

Kelly Knox is a freelance entertainment writer in Seattle, WA who writes for  Star Wars, DC Comics, and more. Her book  Marvel Monsters comes out this July from DK Books. Follow her on  Twitter for bad puns, pop culture coverage, and more.