Author Dan Brown has sold a few books in his career. And by a few we mean more than 200 million. Tom Hanks has also stared in three adaptations of Brown’s work as the character Professor Robert Langdon. Now another one of Brown’s novels is heading to the screen—only not to theaters. Peacock has ordered a drama, The Lost Symbol (formerly called Dan Brown‘s Langdon), to series. It’s based on his bestselling The Lost Symbol. But unlike the book, the show will serve as a prequel. It will giving us a younger version of Robert Langdon played by someone else.

Peacock has announced its newest series will be based on his 2009 book The Lost Symbol. Dan Dworkin and Jay Beattie will serve as both writers and executive producers. Dan Brown, Samie Kim Falvey, and Anna Culp will also serve as executive producers. As will the team behind Brown’s big screen adaptations, Brian Grazer and Ron Howard. CBS Studios, Imagine Television Studios, and Universal Television will produce the show. 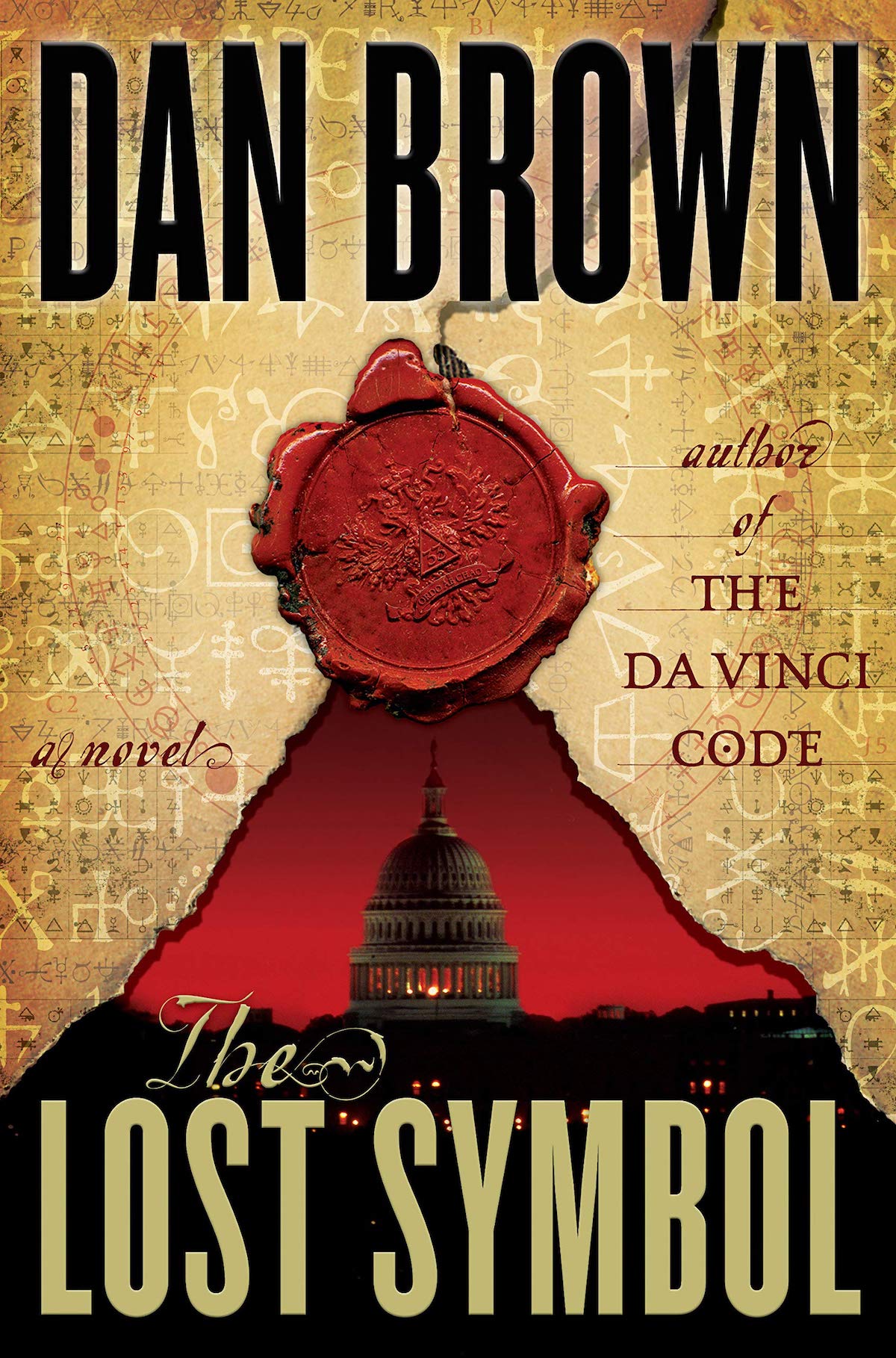 NBC originally developed the drama and ordered a pilot last year. But instead the show will head to the company’s streaming site as a draw for Brown’s considerable fanbase.

“I’m absolutely thrilled to be working with Ron and Brian again on another Langdon project,” said Dan Brown, in the press release. “We’ve all wanted to make The Lost Symbol for some time now, and I’m grateful to CBS Studios, Imagine Television Studios, Universal Television and Peacock for joining forces to make this project a reality. Dan Dworkin and Jay Beattie have written a phenomenally captivating script, and the casting and performances are pitch perfect.”

The first trailer arrived on May 17, and it certainly looks mysterious.

For those unfamiliar with The Lost Symbol, which unlike the show is set after the events of The Da Vinci Code, this is the official synopsis from Brown’s own website:

“When Langdon’s beloved mentor, Peter Solomon–a prominent Mason and philanthropist–is brutally kidnapped, Langdon realizes his only hope of saving Peter is to accept this mystical invitation and follow wherever it leads him. Langdon is instantly plunged into a clandestine world of Masonic secrets, hidden history, and never-before-seen locations–all of which seem to be dragging him toward a single, inconceivable truth.”

Much like the films have changed the timeline of Robert Langdon’s adventures, the show will instead serve as a prequel. It will follow a young version of the popular symbologist as he solves “a series of deadly puzzles to save his kidnapped mentor and thwart a chilling global conspiracy.” Peacock will not be The Irishman-ing Tom Hanks though.