When Ruby Rose decided to leave the title role of the Batwoman series, fans wondered who they would get to replace her. Although it was a controversial choice, the producers of the series decided not to recast the part of Kate Kane. Instead, they went the route of finding themselves a new actress to to create an entirely new character to use the name and costume. On Wednesday afternoon, The CW and DC Comics have announced that they’ve cast former God Friended Me star Javicia Leslie as the new Batwoman. She will make her debut in the cape and cowl when the series premieres in January 2021.

With her casting, Javicia Leslie becomes the first Black actress to portray Batwoman in a live-action television or film production. In a statement, Leslie said  “I am extremely proud to be the first Black actress to play the iconic role of Batwoman on television, and as a bisexual woman, I am honored to join this groundbreaking show which has been such a trailblazer for the LGBTQ+ community.” 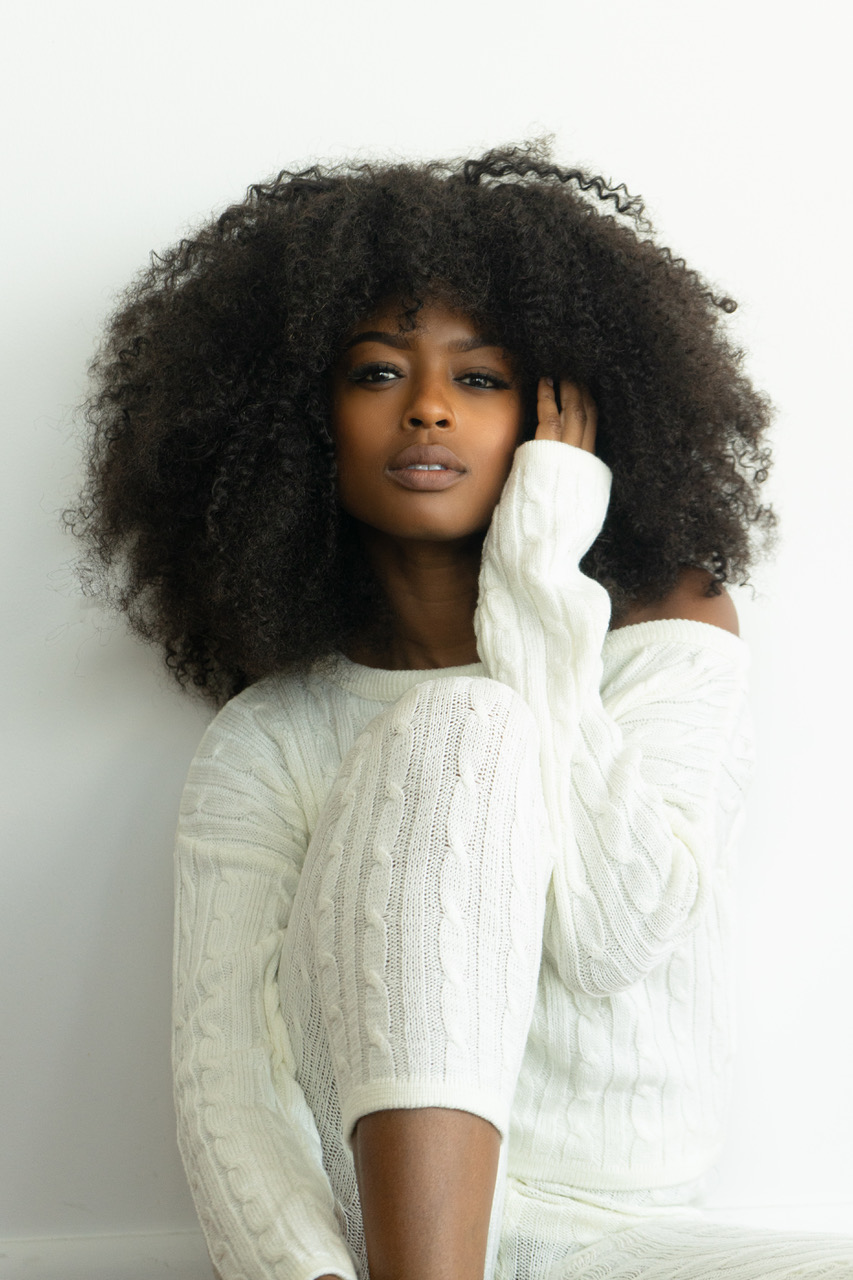 This iteration of Batwoman is an entirely new character named Ryan Wilder. The heroine isn’t inspired by anyone from the pages of DC Comics—at least that we know of. Read the new Batwoman’s official character description:

“Ryan Wilder is about to become Batwoman. She’s likable, messy, a little goofy and untamed. She’s also nothing like Kate Kane, the woman who wore the Batsuit before her. With no one in her life to keep her on track, Ryan spent years as a drug-runner, dodging the GCPD and masking her pain with bad habits. Today Ryan lives in her van with her plant. A girl who would steal milk for an alley cat and could also kill you with her bare hands, Ryan is the most dangerous type of fighter: highly skilled and wildly undisciplined. An out lesbian. Athletic. Raw. Passionate. Fallible. And very much not your stereotypical all-American hero.”

Series executive producers Caroline Dries and Greg Berlanti have stated there are no plans to kill off the Kate Kane character, who is one who is beloved by comic book fans and has huge historical significance. Additionally, the mystery of Kate’s disappearance will be a major plot point going forward. What this new casting means for the rest of the show’s cast, who are all intimately tied to Kate and her family, remains to be seen.

Batwoman returns to the CW in January 2021.