CREEPSHOW is One of the Most Important Horror Movies Ever - Nerdist

CREEPSHOW is One of the Most Important Horror Movies Ever

The late George A. Romero was and will ever be a legend, wholly under appreciated in his time, and even when he was given his due during his life, it was always with the caveat that he probably wouldn’t be able to get another movie funded unless it was a zombie picture. In truth, it’s his initial zombie trilogy– Night of the Living Dead, Dawn of the Dead, and Day of the Dead–for which he’ll always be remembered, but for a brief time in the early ’80s, Romero was a legitimate mainstream box office director, who managed to turn out another film for which he’s owed much more than he gets. 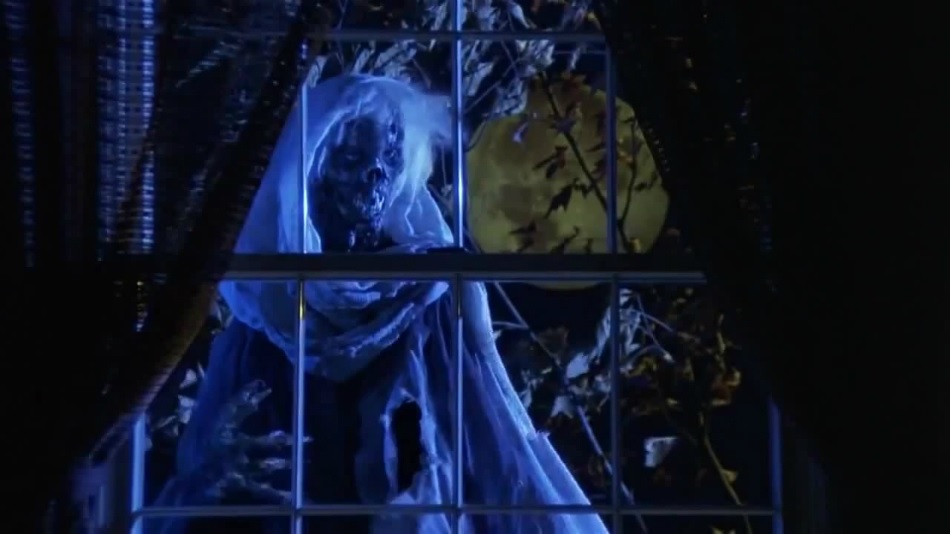 Despite being released unrated and therefore unable to advertise in many papers, Romero’s 1978 film Dawn of the Dead was a massive, gigantic hit, and he was given a significant budget for his next movie, 1981’s Knightriders, a strange passion project about a group of bikers who treat their gang like it’s Camelot. Not a runaway success by any means, the movie afforded Romero the opportunity to direct another movie, helped in no small part by his friendship and partnership with a little author named Stephen King. The two shared a love of of EC horror comics and parlayed that into a film, 1982’s Creepshow.

EC Comics (or Entertaining Comics) was a brand of funny books founded in 1944 and found success in the early ’50s publishing horror, sci-fi, mystery, and thriller comics with titles like The Vault of Horror, The Haunt of Fear, and Tales from the Crypt. These books were discontinued in 1956 following the implementation of the Comic Book Code, which forbade such EC go-tos as gore and sex. 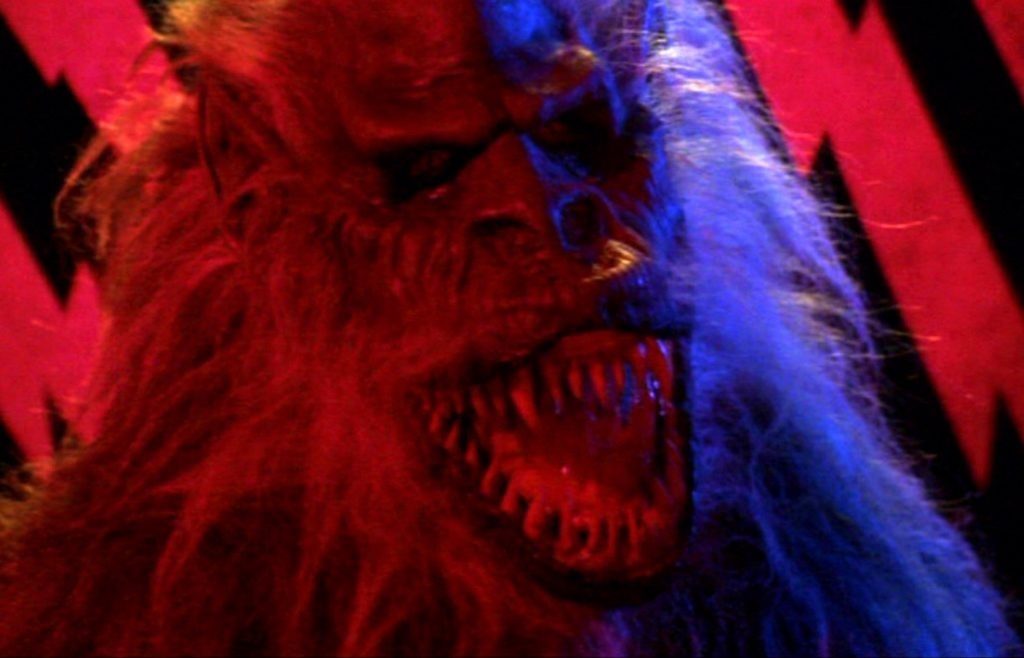 Cut to the early ’70s, Gaines had a back catalog of EC Comics doing nothing while his MAD Magazine remained a huge hit. He struck a deal with Amicus Productions in the UK to adapt some of the EC horror stories for Amicus’ popular portmanteau films, and these became the 1972 film Tales from the Crypt and the 1973 film The Vault of Horror. These were very faithful adaptations–utilizing EC’s trademark Gotcha twist ending, where the protagonist’s fatal flaw is exploited in a darkly funny way–but the tone of the movies were very straightforward and not played for humor.

So in 1982, when Romero and King were talking about their shared love of EC Comics, there was nothing like that around. They didn’t have the rights to the EC material, but King had some skill as a writer and so adapted a couple of his own short stories and wrote a few more originals, then Romero directed the segments using full splash-style comic book imagery, infamously colorful and stylized.The segments varied considerably. “Father’s Day” is about a horrible old miser who dies on Father’s Day, but he comes back for his cake. “The Lonesome Death of Jordy Verrill features King as a Mainer yokel who finds a meteorite on his farm, wants to sell it, and subsequently gets overtaken by the out-of-control moss that comes afterward. “Something to Tide You Over” sees Leslie Nielsen as rich and vindictive man who kidnaps his wife’s lover (Ted Danson) and buries him up to his neck in the surf during high tide. “The Crate” is about a couple of college professors (Hal Holbrook, Fritz Weaver) who get a crate from Africa which contains a giant, fanged monster, which they soon see can solve some problems. “They’re Creeping Up on You,” follows a vile, racist business magnate (E.G. Marshall) who holes himself up in his sterile apartment and has a fight with cockroaches. 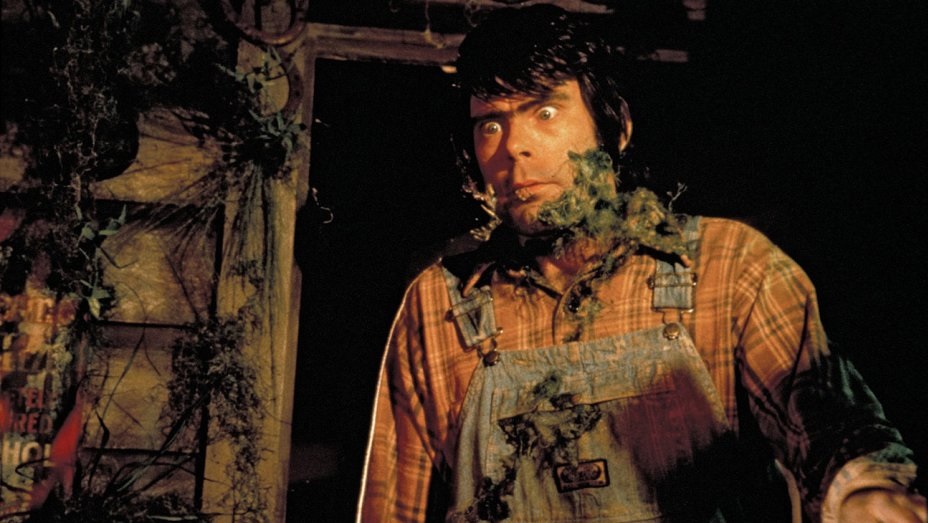 Romero and King got the absolute right tone of the EC Comics, both in look and in execution. Creepshow is funny and scary in equal measure, employing some inventive storytelling and distinctive chills. The movie was a hit, debuting at number one and making over $21 million during its run (quite a lot in those days). But its legacy and importance to horror is far more than simply making a lot of money. It led to and defined the next 15 years of horror on television.Shortly after Creepshow‘s success, Romero co-created a TV series entitled Tales from the Darkside, an anthology horror series which ran in syndication for 89 episodes, employing Creepshow‘s sense of humor and offering as many scares as were allowed on television at the time. If you look at the TV landscape of the early ’80s, there hadn’t been much in the way of anthology horror series, especially in America, since 1973 when Rod Serling’s Night Gallery went off the air. But after Tales from the Darkside, the floodgates were wide open. 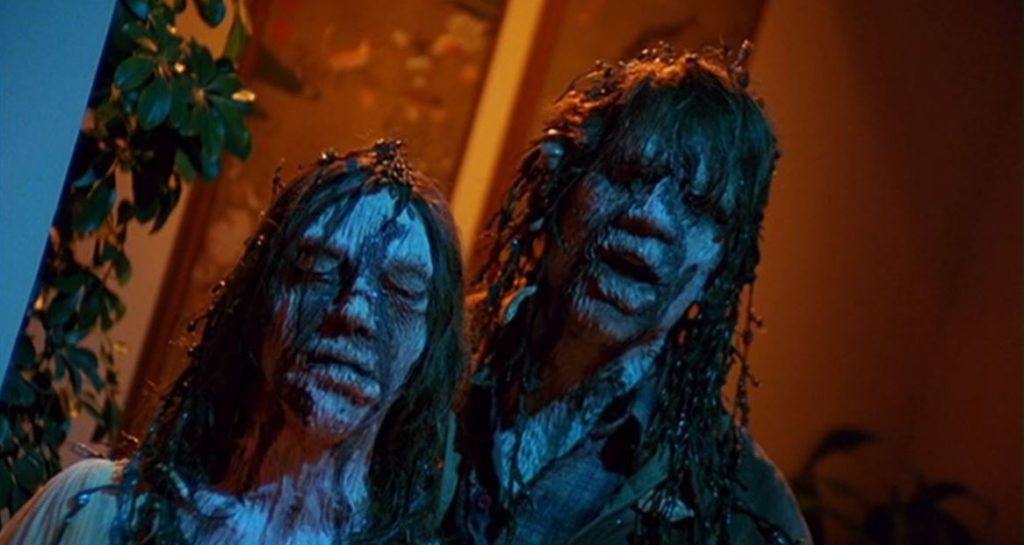 Shortly after Darkside, American TV got a reboot of The Twilight Zone following a troubled but successful featuring film in 1983, The Ray Bradbury Theater focusing on dramatizations of stories written by the acclaimed author, and Monsters from Darkside producer Richard P. Rubenstein. And then in 1989, a coterie of bigwig Hollywood types pitched a show to HBO which became Tales from the Crypt, a TV show directly based on the EC Comics stories from the ’50s. The series became a cottage industry until 1996, and spawned two theatrical features, neither anthologies. And thereafter, several other dark and darkly comedic anthology series appeared, including a reboot of The Outer Limits which lasted much longer than the original.

There was a sequel to Creepshow made in 1987 and Tales from the Darkside: The Movie was released in 1990, but Romero himself never returned to the anthology format, save for directing one of the two stories in 1990’s Two Evil Eyes along with Dario Argento. He never partook in Mick Garris’ Masters of Horror TV series, nor in any of the creator-driven anthologies that followed. Though he can’t be called the father of anthology horror movies by any stretch the way he is the father of the zombie movie, George Romero’s Creepshow remains one of the most integral linchpins in horror for closing in on 40 years. And it’s still a lot of fun. 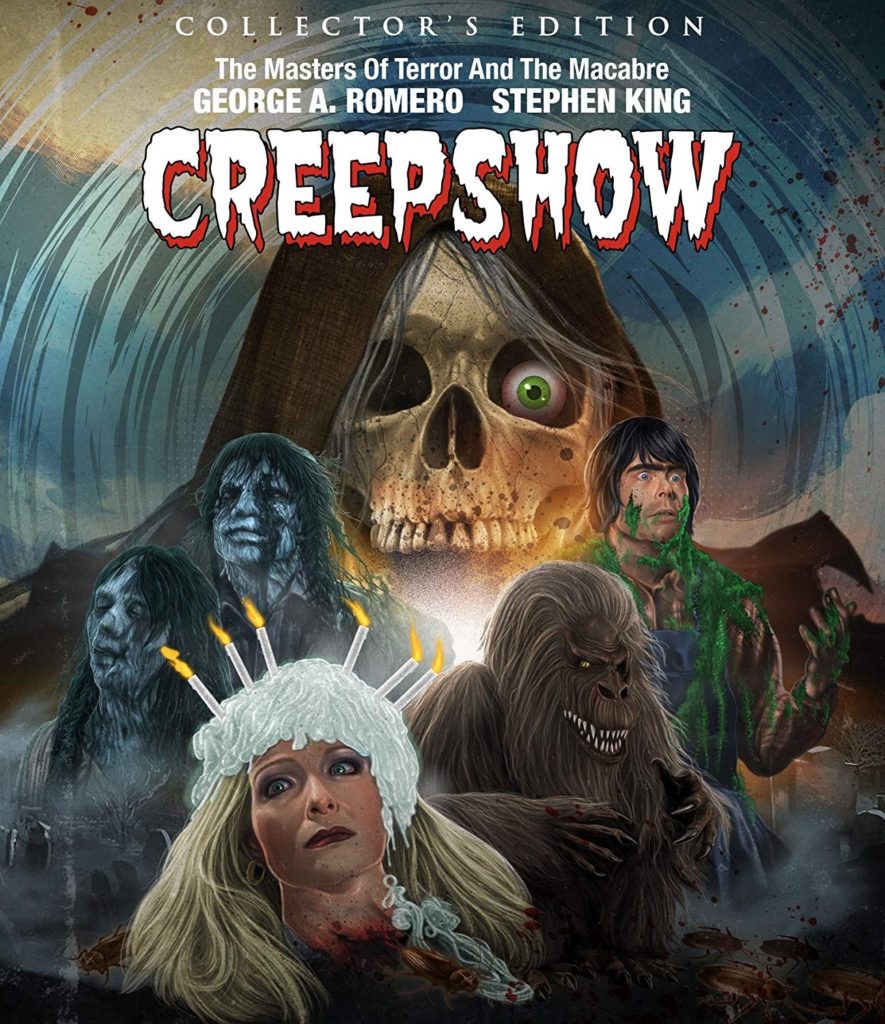 Creepshow is now available in a special edition Blu-ray set with a brand new 4K restoration from Scream Factory.