Legendary to Bring CONSOLE WARS to the Screen (Exclusive) - Nerdist

Legendary to Bring CONSOLE WARS to the Screen (Exclusive)

If you’re a fan of classic video games, you’ve likely read Blake J. Harrisâ€™ incredible non-fiction novel Console Wars: Sega, Nintendo and the Battle that Defined a Generation.Â The thrilling account of the corporate wars behind our favorite gaming systems is wildly engaging and chronicles how Sega, a small, scrappy gaming company led by an unlikely visionary and a team of rebels, took on the juggernaut Nintendo and revolutionized the video game industry.Now, the book is making the jump to the screen. We can exclusively announce Legendary is developing a television adaptation of Console Wars! 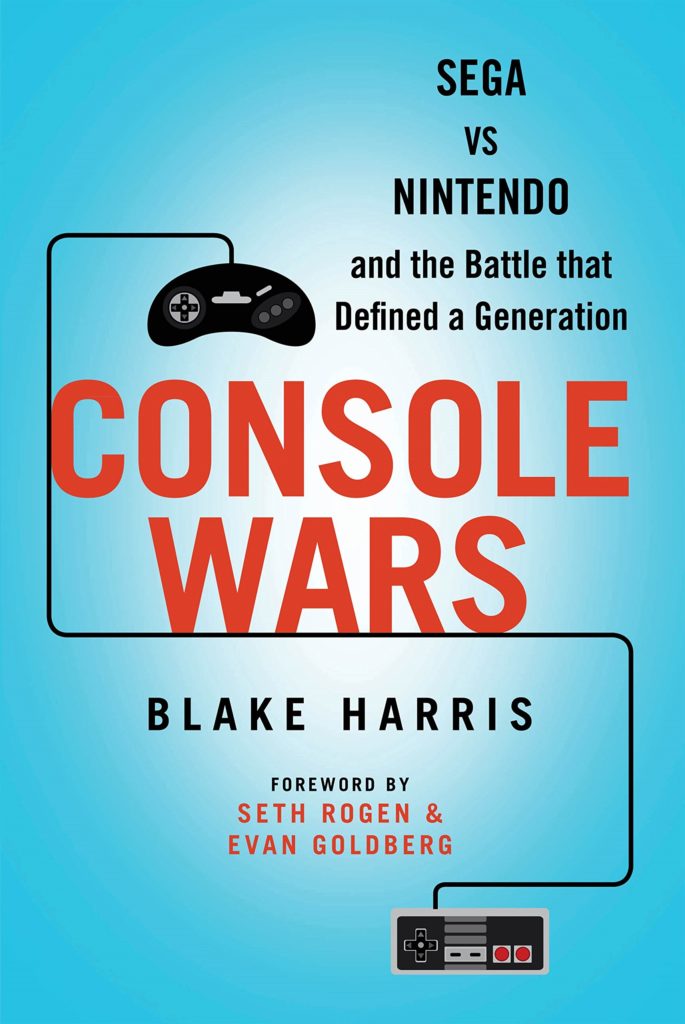 Kong: Skull Island‘s Jordan Vogt-Roberts will direct the limited drama series based on the book, and Mike Rosolio will write the pilot. One of the most exciting reveals is that Point Grey Picturesâ€™ Seth Rogen, Evan Goldberg and James WeaverÂ will executive produce alongside Scott Rudin and Eli Bush, Julian Rosenberg of Circle of Confusion, Harris and Jonah Tulisâ€™ Flying Penguin Pictures, Rosolio and Vogt-Robert. Josh Fagen will oversee for Point Grey.Point Grey has had brilliant success recently with their lauded AMC version of the cult classic comic Preacher and Future Man at Hulu.The book is set during the 1990s and focuses on the rise and fall of Tom Kalinske; he took on the role of CEO for Sega’s American division and essentially saved the company with the release of the Sega Genesis. It’s a blistering business-based story which could definitely fit a ’90s period piece along the lines of Halt and Catch Fire. We’re incredibly excited to see what Legendary and Point Grey do with this exciting project.Are you already a fan of Console Wars? Want to know more about the drama behind how your favorite games were made? Let us know in the comments below!

Editorâ€™s note: Nerdist is a subsidiary of Legendary Digital Networks.