When I was growing up you were either Team Sega Genesis or Team Super Nintendo. I was a Sega kid. Now did that mean SNES fans were my mortal enemy? Yes, of course. They still are and always will be. That’s just how it worked. You had to pick a side in the first truly great video game fight. And the epic story of that Sonic versus Mario showdown will be told in the new documentary Console Wars, coming to CBS All Access this month.

“Console Wars takes viewers back to 1990 when Sega, a fledgling arcade company, assembled a team of misfits to take on the greatest video game company in the world, Nintendo. It was a once-in-a-lifetime, no-holds-barred conflict that pit brother against brother, kids against grownups, Sonic against Mario, and uniquely American capitalism against centuries-old Japanese tradition. For the first time ever, the men and women who fought on the front lines for Sega and Nintendo discuss this battle that defined a generation.”

Legendary Television and CBS Television Studios have teamed up for an unprecedented look at the battle Sega and Nintendo waged in the ’90s. Console Wars, an official selection of the 2020 SXSW Film Festival, will bring together the combatants from both sides of the marketplace conflict to discuss what drove them in the fight for console supremacy. 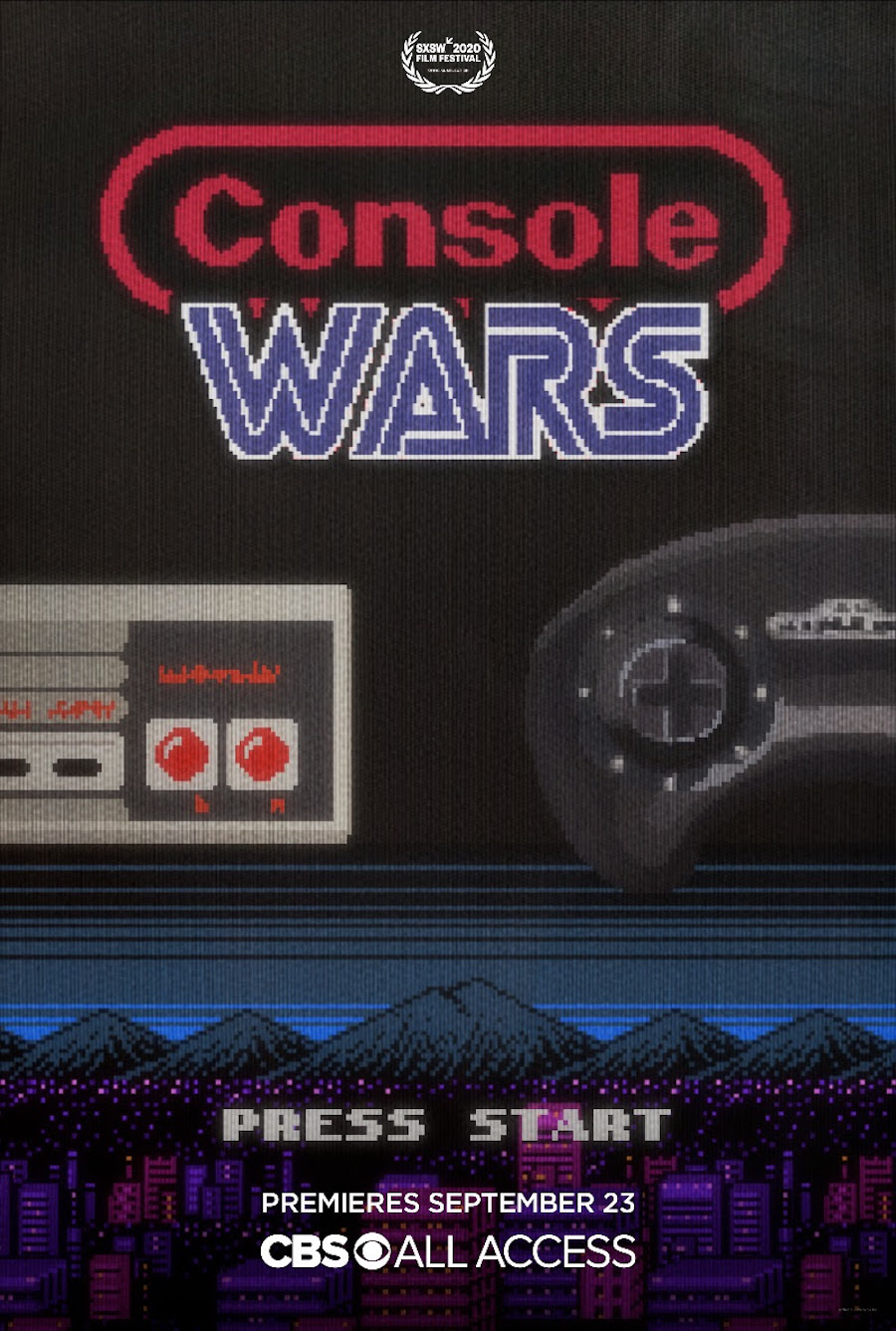 Jonah Tulis and Blake J. Harris, author of the bestselling book of the same name, directed and produced the documentary. Evan Goldberg and Seth Rogen also served as executive producers. The documentary will debut on CBS All Access in the United States on Wednesday, September 23. It’s the first feature-length documentary for both the streaming service and Legendary Television.

Will Console Wars finally heal the divide between Sega and Nintendo kids? No. That will never happen. (Unless my SNES friends want to play Streets of Rage 2. Then they’re always welcome to come over.) But it sure is going to be fun seeing that the people in charge at both companies cared as much as we did.