You Can Bid on a Cold War Missile Site - Nerdist

You Can Bid on a Cold War Missile Site

Are you looking to move someplace where you’ll feel protected from all kinds of threats, including COVID-19 and long-range bombs? Then you might want to bid on an historical site up for auction in North Dakota. Because there’s no better place to social distance during a pandemic or a nuclear war than a former Cold War bunker and missile silo site. 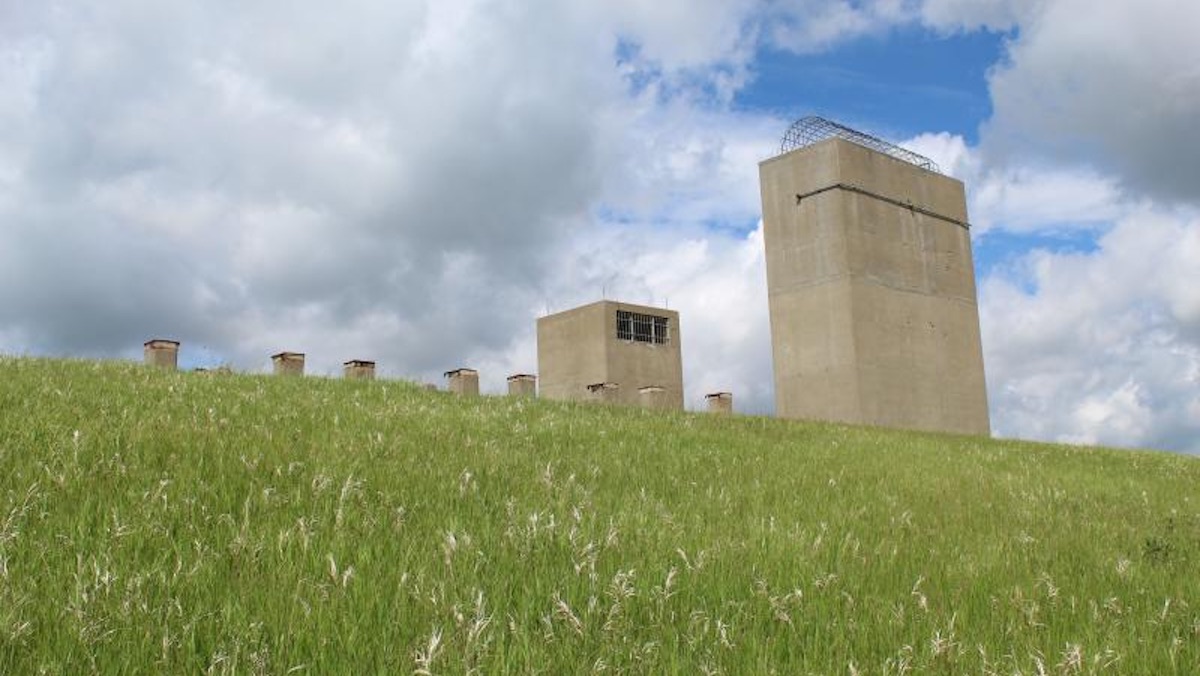 Pifer’s Auctions has a listing for the former Walsh County Sprint Missile site in Fairdale, North Dakota (which we first heard about at Atlas Obscura). On August 11, they’ll sell a genuine relic of the Cold War between the United States and the former Soviet Union.

Less than an hour drive from the Canadian border, the three parcel lot totals almost 49-and-a-half acres. Duel fencing surrounds the property, which includes a cement entry building and a command bunker. It also has your run-of-the-mill 14 sprint tubes. You know, in case you need to shoot down your enemy’s missiles.

As all homeowners frequently must. 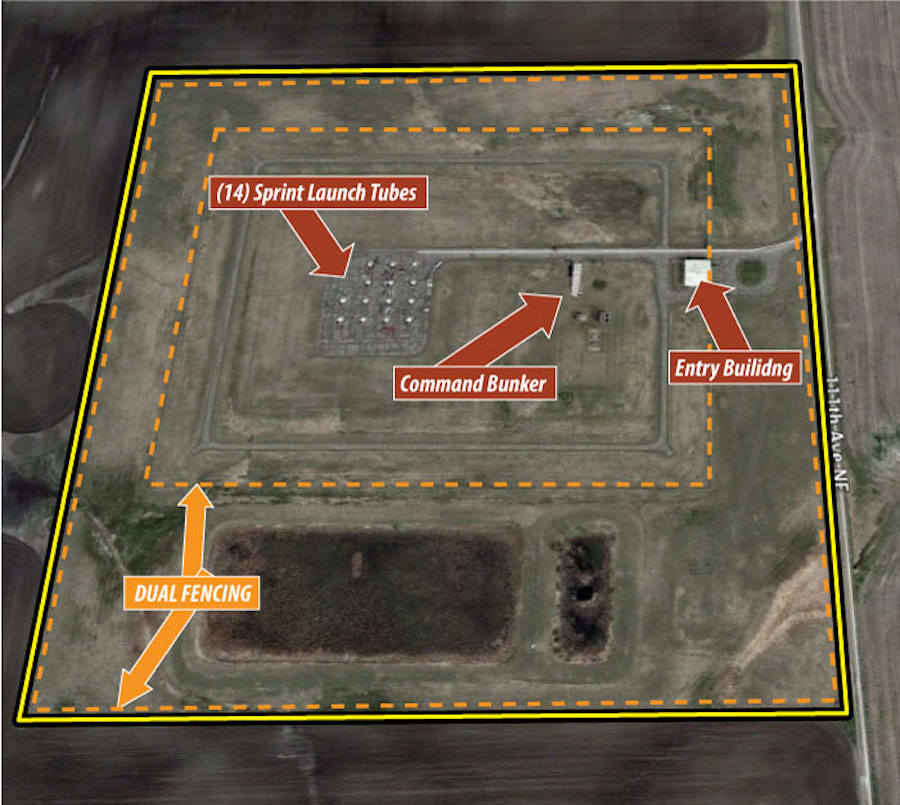 The U.S. built the site for that exact purpose.

“.…the Sprint was designed to intercept incoming Soviet warheads inside the atmosphere as a last-ditch defense against weapons which were not destroyed by the longer range Spartan missile (armed with a 5 megaton warhead). The Sprint was 27 feet (8.2 meters) long, weighed 7,500 pounds (3,409 kilograms), and had a range of 25 miles (40 kilometers).”

Pifer’s says there is a power source nearby and the new owner can drill a well for water. Fun! And while one of its listed selling points accurately states this missile site “could provide that extra privacy, security and protection when needed,” the auction house says it also “needs some repair.”

And the word “some” is doing a whole lot of work. These are just a few of the images of the site’s current state. 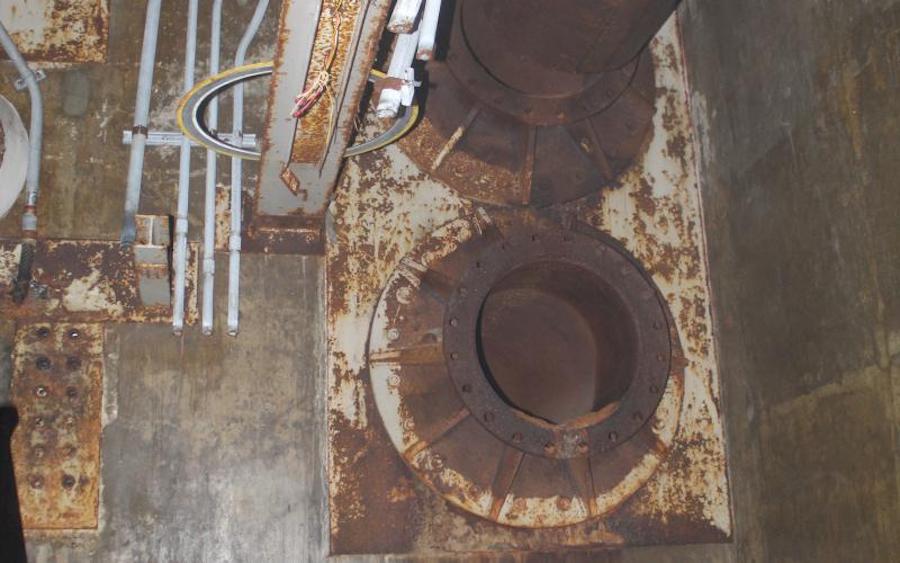 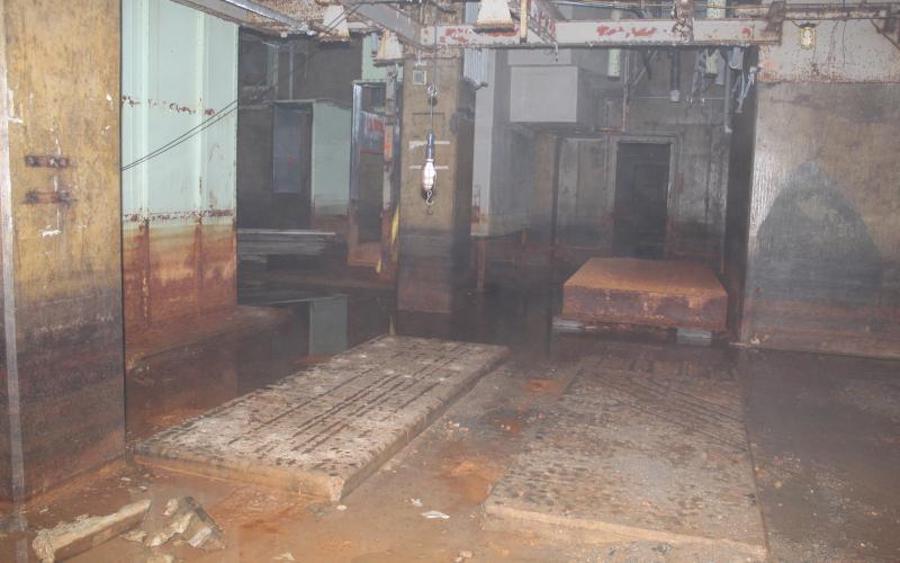 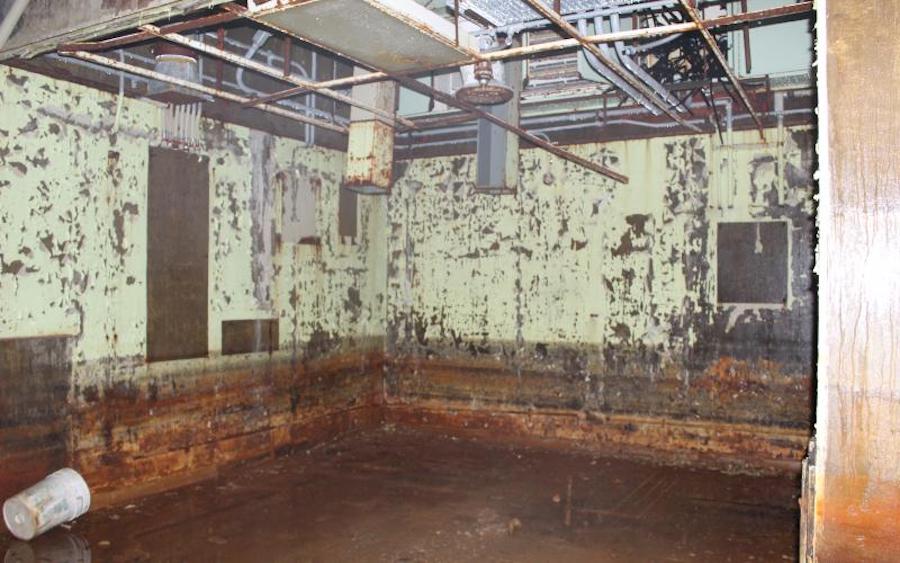 “Some” indeed. This is a far cry from that luxury home former silo site we told you about before.

But that’s okay, because what’s most important for any potential buyer is the safety this property offers.  It will help keep you safe from bombs and disease. Unless that disease is tetanus.