To paraphrase an old saying, “When a sensei closes one door, he opens another.” And in the case of  Cobra Kai, that new door has led the show to a massive new audience. Earlier this year, the YouTube Original series made its way to Netflix, where it has already found a lot more viewers. But the show’s upcoming third season, premiering on the streaming site, should bring in even more. A great new trailer reveals something that seemed unimaginable at the 1984 All Valley Karate Tournament will become a reality. Ralph Macchio’s Daniel LaRusso and William Zabka’s Johnny Lawrence will join forces. And for a very good reason.

They have to stop the same enemy they were both really fighting so long ago: Martin Kove’s John Kreese. 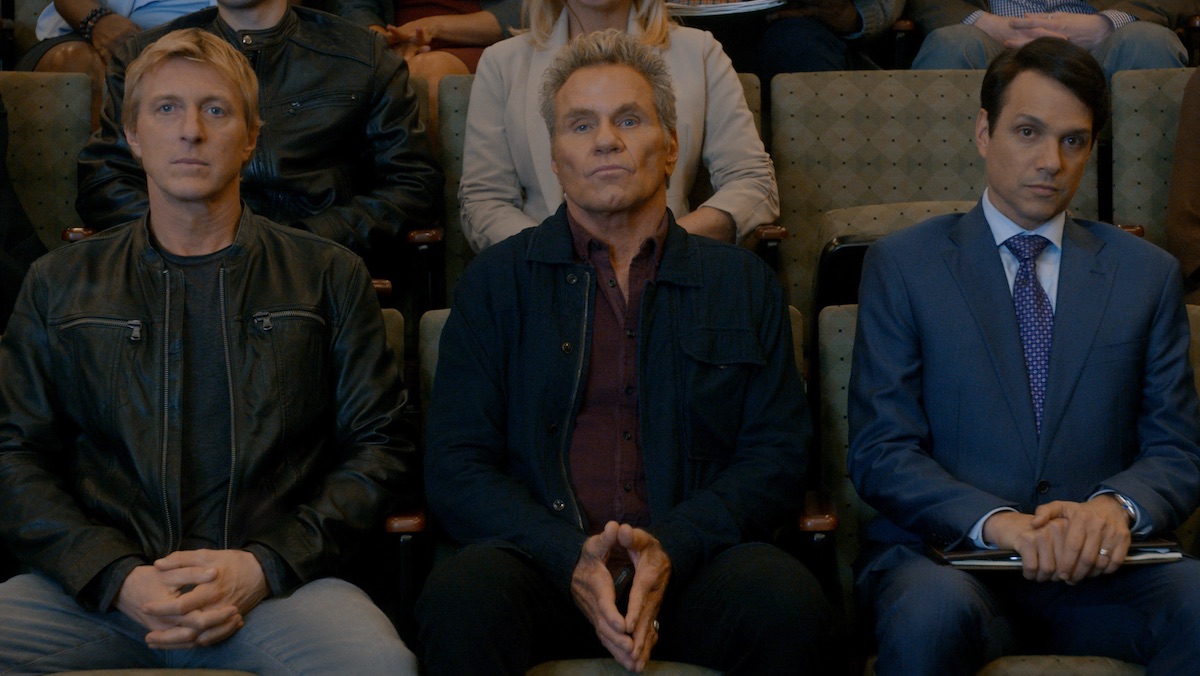 “Season 3 finds everyone reeling in the aftermath of the violent high school brawl between their dojos, which has left Miguel in a precarious condition. While Daniel searches for answers in his past and Johnny seeks redemption, Kreese further manipulates his vulnerable students with his own vision of dominance. The soul of the Valley is at stake, and the fate of every student and sensei hangs in the balance.”

The series will pick up the pieces from the shocking season two ending. Miguel was seriously injured in a school showdown between the competing dojos. That will leave Johnny, who gave up Cobra Kai to his former sensei, to fight for Miguel’s future. But that’s not the only issue to deal with. Many of Johnny and Daniel’s students are in jail or in danger from Kreese. They will have to finally put aside their own differences to save a new generation. 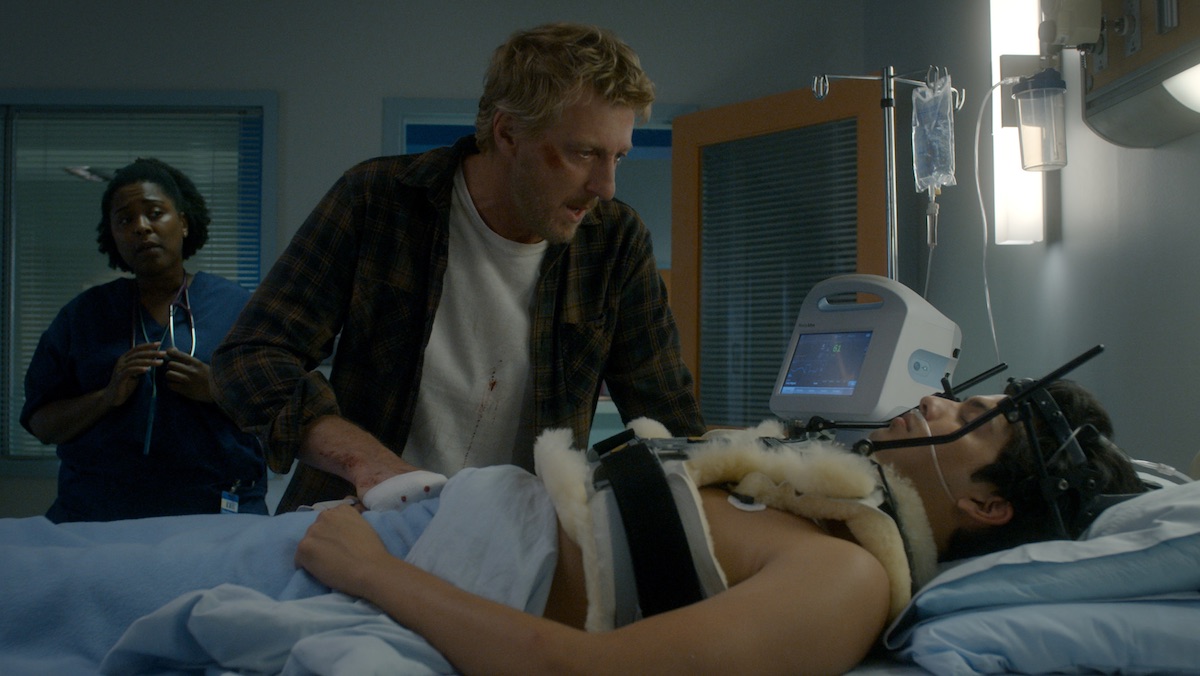 The show also stars Courtney Henggeler (Amanda LaRusso), Xolo Maridueña (Miguel Diaz), Tanner Buchanan (Robby Keene), Mary Mouser (Samantha LaRusso), Jacob Bertrand (Hawk), Gianni Decenzo (Demetri), and Peyton List (Tory). And as if this trailer isn’t reason enough to get excited, we’re also expecting the return of Elisabeth Shue’s Ali Mills. Can Johnny and Daniel’s tenuous new partnership survive their ex-girlfriend showing up? We’re not sure whether we want it to or not.

Season three was initially scheduled to drop on January 8. But Johnny Lawrence (and Netflix) decided to give fans a little Christmas present and release the season early. Cobra Kai‘s third season now debuts on January 1 on Netflix.