COBRA KAI Gets a New Teaser and a Season 4 Renewal

Cobra Kai‘s big move to Netflix comes with some big questions after the shocking season two finale. Will Miguel survive his terrible fall? What kind of consequences will Robby, Johnny Lawrence, and Daniel LaRusso face for their reckless actions? How dangerous will John Kreese be now that he has another dojo of impressionable young kids under his spell? And why did Ali Mills Schwarber reach out to her ex-boyfriend? A new teaser for the show’s third season only has us eager to get those answers. But Netflix has already told fans the one thing they most want to know.

The series has been renewed for a fourth season.

“Season three finds everyone reeling in the aftermath of the violent high school brawl between their dojos, which has left Miguel in a precarious condition. While Daniel searches for answers in his past and Johnny seeks redemption, Kreese further manipulates his vulnerable students with his own vision of dominance. The soul of the Valley is at stake, and the fate of every student and sensei hangs in the balance.”

This intense first teaser for season three focuses on the fallout of Miguel’s horrible fall, after Robby kicked him over a school balcony. But while despair and fear dominates this promo, it ends with Miguel opening his eyes, for what is setting up to be the show’s best season yet. It’s also the first that will premiere on Netflix. The former YouTube Original show recently made the movie to the streaming site. And it’s sticking around for awhile. 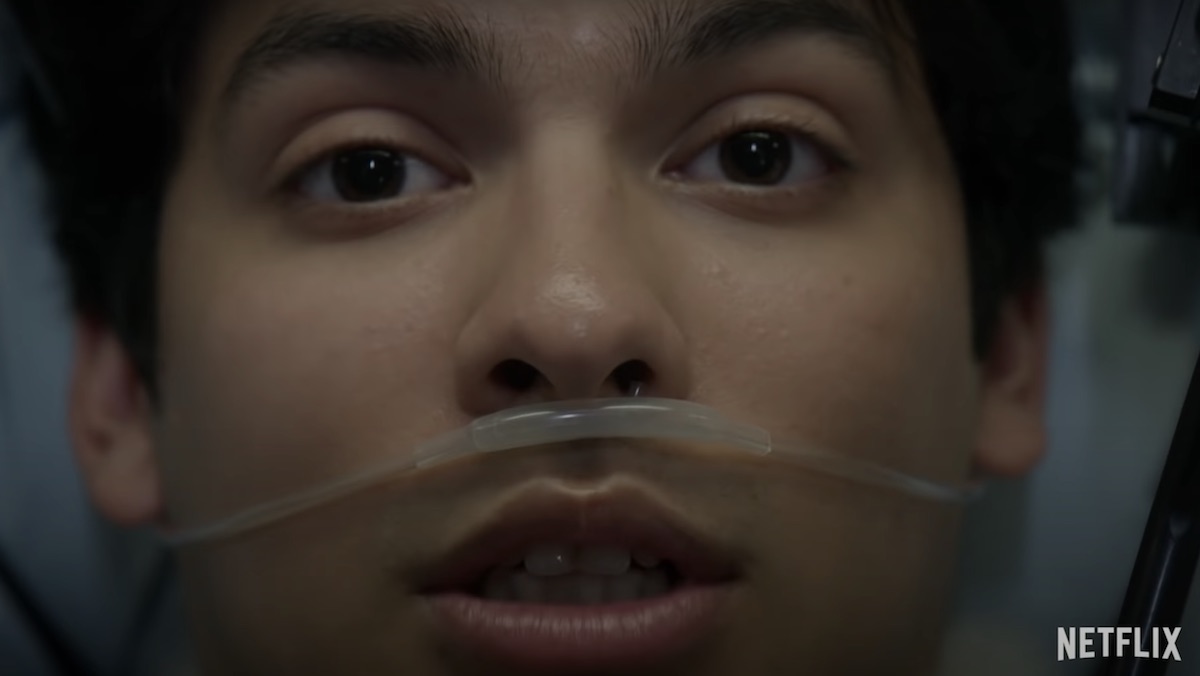 Netflix has also announced it has renewed Cobra Kai for a fourth season. Not many Netflix shows get that many, so maybe it helps that the first two years happened somewhere else. Whatever the reason, there won’t be a need to get the series a body bag anytime soon.