Cobra Kai is coming to Netflix. The first two seasons of the critically acclaimed YouTube Original show, set three decades after Daniel LaRusso and Johnny Lawrence first battled it out in The Karate Kid, are moving to the streaming site. But the longtime enemies’ epic rivalry is far from over. And as the series’ new “Legacy” trailer shows, their fight has never been more personal. It’s only going to get more intense in season three.

“Cobra Kai takes place 30 years after the events of the 1984 All Valley Karate Tournament, where a now successful Daniel LaRusso (Ralph Macchio) struggles to maintain balance in his life without the guidance of Mr. Miyagi, and must face his previous adversary, down-and-out Johnny Lawrence (William Zabka), who seeks redemption by reopening the infamous Cobra Kai karate dojo.”

This trailer is a quick primer of the first two seasons for Karate Kid fans who haven’t seen the show. It offers a tantalizing glimpse of the Shakespearean aspect the feud between the two stars has taken on. It’s no longer just about them and their past. It’s also about their kids and where their allegiances (and dojos) lie. The world of teenage martial arts remains far more fascinating than anyone could ever have guessed. 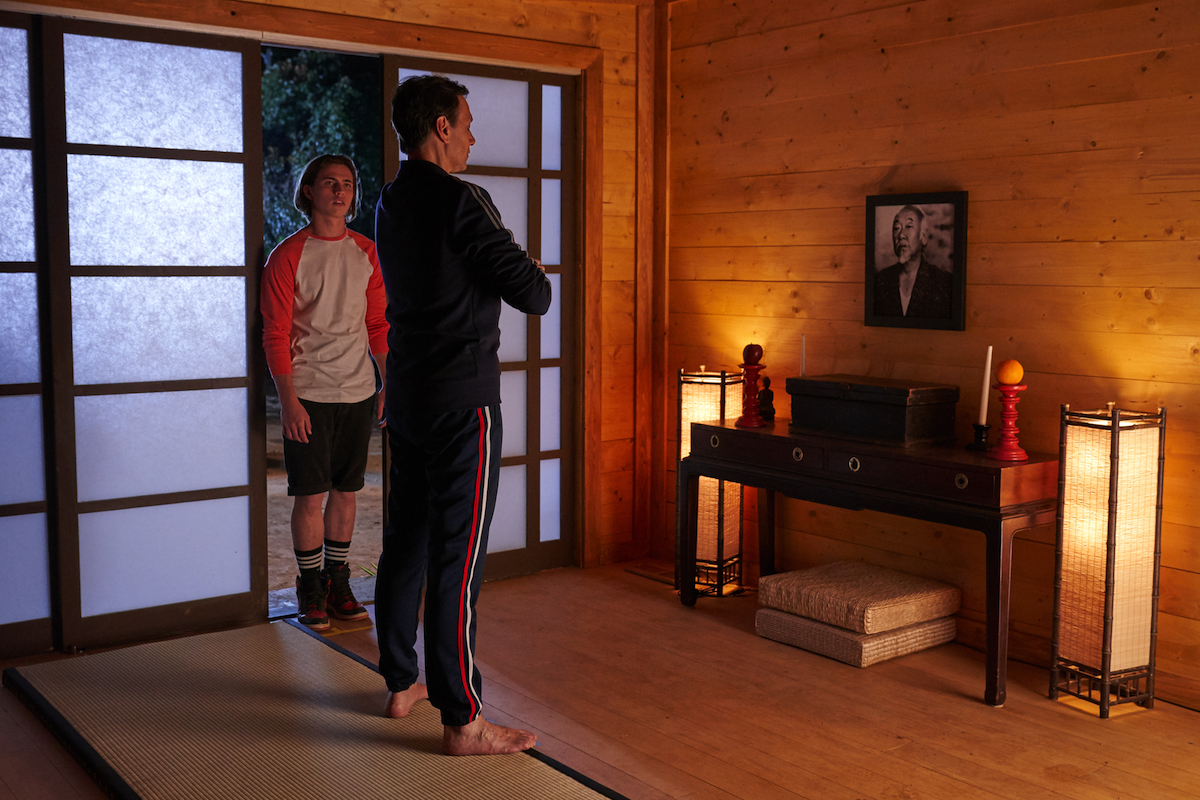 Unlike with The Karate Kid though, we’re not sure who we’ll be rooting for this time.