When YouTube announced a Karate Kid sequel series, fans worried. The original 1984 film is nothing short of beloved. But with both Ralph Macchio and William Zabka returning, an inclusive young cast, and an emotional story the show was a hit. Though YouTube’s original programming might be dead, Cobra Kai will live on at a new home, according to a report from Deadline.

You can watch the first episode of the awesome show for free above. The series continues the story of Danny LaRusso, now a successful car salesman in Reseda, CA. If that doesn’t sound like the most intriguing of premises it’s because he is no longer our protagonist. Instead we follow Johnny Lawrence, the skeleton suited bully of the original movie. His loss to Danny defined his life; he lives in the shadow of his old rival’s billboards and success. Cobra Kai is a story about legacy, aging, friendship, and fatherhood. Well written with a killer cast, Cobra Kai quickly became YouTube’s flagship original series. So, when they announced they were no longer creating TV, fans were devastated. 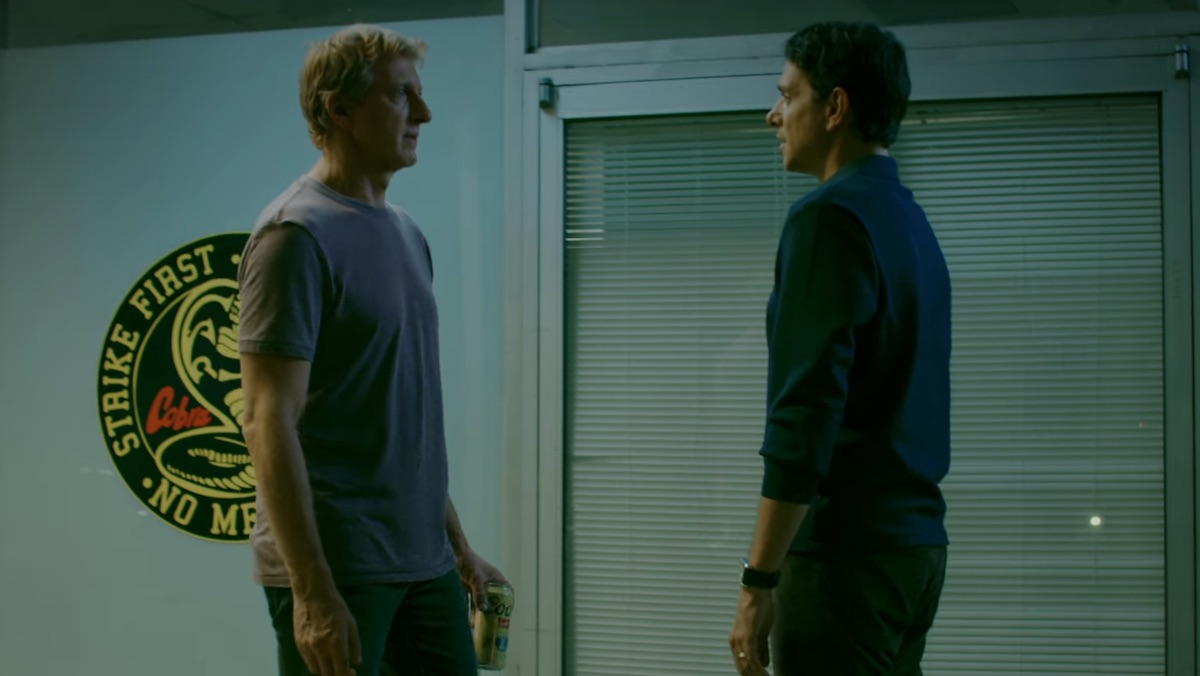 According to Deadline the show will return for its previously announced third season but at a new home. They report: “The Google-owned online video service is in the process of releasing Season 3 of the popular show to producing studio Sony Pictures TV amid a retreat from premium original scripted programming. Sony TV had taken Cobra Kai out, with all major streamers expressing interest, sources said. I hear the field of suitors has been narrowed down, with Netflix and Hulu leading the short list of contenders.”

Netflix or Hulu could both make great homes for the show and could introduce it to a wider audience. And while this hasn’t been confirmed yet, it does seem to make a lot of sense. Now we just need to find a home for the other underrated YouTube gem, Wayne.