Phil Lord and Chris Miller’s résumé includes some wildly popular films. That includes The LEGO Movie, 21 Jump Street, and, of course, Spider-Man: Into the Spider-Verse. But some think their greatest accomplishment was their first: the short-lived animated series Clone High, which they co-created with Scrubs‘ Bill Lawrence. The cult classic featured clones of historical figures as teenagers in high school. The series, which satirized fame, its characters, and high school coming-of-age series, was a sign of things to come for the pair. But the show never got its proper due. It only lasted for one brilliant, 13-episode season. Now that’s about to change, because MTV and HBO Max are bringing back the team to “re-imagine” the series for a new generation.

Don’t worry though. Teenage JFK, Abraham Lincoln, Cleopatra, Joan of Arc, and Gandhi are coming back with them. 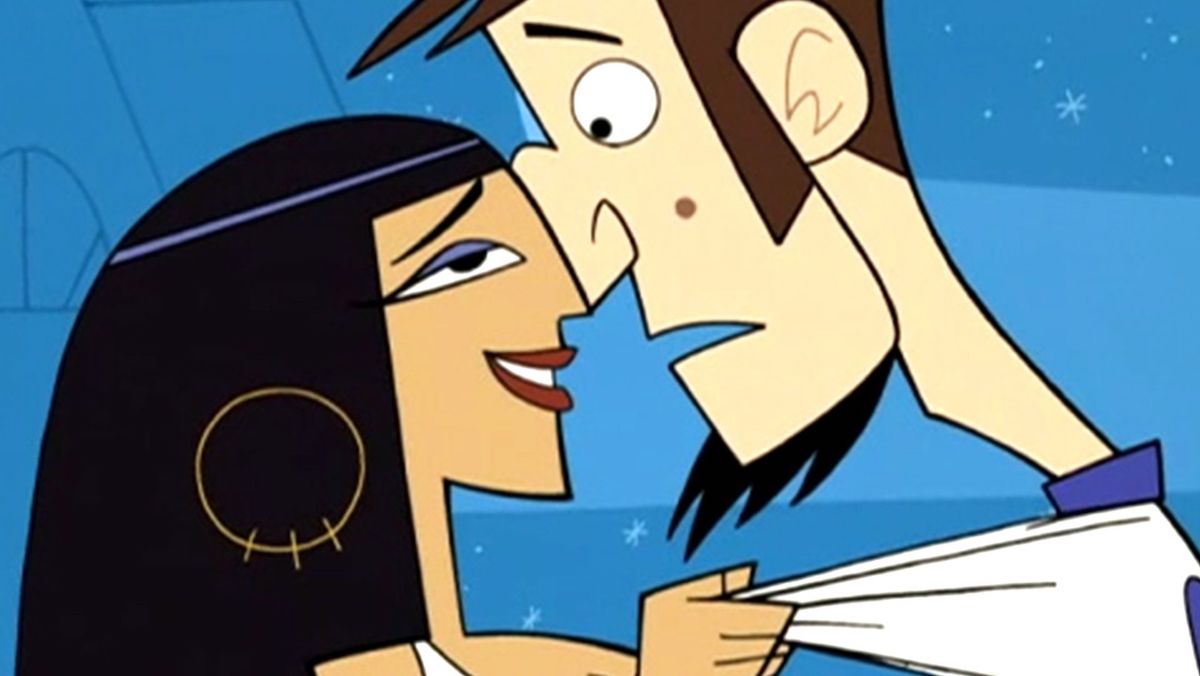 In 2020, it was announced that Lord, Miller, and Lawrence would return for an “updated version” of Clone High with all new episodes. Erica Rivinoja (South Park), a writer on the original series, will serve as showrunner and will pen the pilot with Lord and Miller. And while the show will be a “re-imagining,” it will still follow the original show’s famous clones.

The latest update, as reported by The Hollywood Reporter, is that the series will air on HBO Max. Furthermore, the streaming site has already ordered two seasons of the new Clone High. Given the ambiguity surrounding the project at present, there’s no telling whether it will restart the adventures of Abe, Joan, and company, or pick up from where they left off: all literally frozen solid bricks of ice at a high school dance.

I am filled with dread and hope at once. #dreope

Clone High is the latest MTV animated series finding new life. They recently announced Jodie, a modern spin-off to Daria. And the network’s iconic idiot duo of Beavis and Butthead are heading back to television with a new series at Comedy Central. New episodes will be amazing, so don’t tell them we’d be happy if they were just clones of the original.