People are really passionate about cereal. Really passionate. I know because I once ranked the top 50 kinds of cereal and basically everyone flipped out. Family, friends, colleagues, and strangers alike wouldn’t stop yelling at me, even if they agreed with me. That was almost two years ago and people still mention that list to me all the time. Sometimes they even send me pictures of new cereals, as though I’m some sort of expert in the field. (That literally happened three days ago.) My experiences as a cereal ranker are why I know people are going to freak out over a new culinary crossover. General Mills and Nestlé are teaming up to combine two of the most beloved foods in the world, with Cinnamon Toast Crunch and Lucky Charms ice creams. 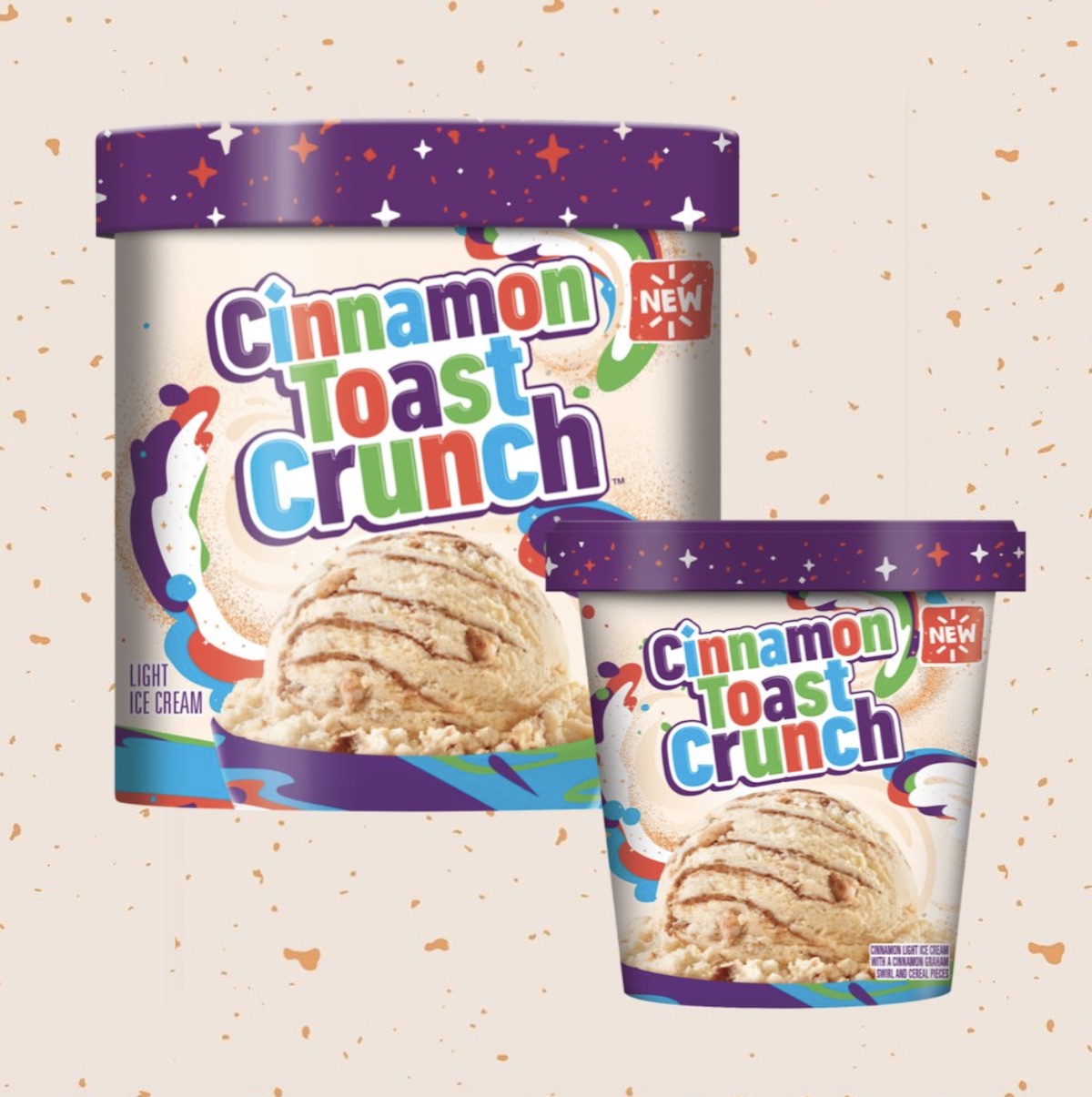 Is there a German word for when you are furious a thing you weren’t aware you wanted didn’t already exist? Because that’s how I feel about this new food mashup (I first learned about at CandyHunting on Instagram). It’s going to turn my numbers one and four ranked cereals into delicious desserts. Two of the most popular cereals ever are basically trading in their milk for ice cream. And our only question is why didn’t this happen sooner?

The second is Lucky Charms Frozen Dairy Dessert, made with vanilla frozen dairy dessert, a cereal swirl, and Lucky Charms Marshmallows. Oh man, those little dried marshmallows are going to be soooo good in ice cream. This looks like a kid’s fever dream manifested itself into mankind’s last hope for joy. 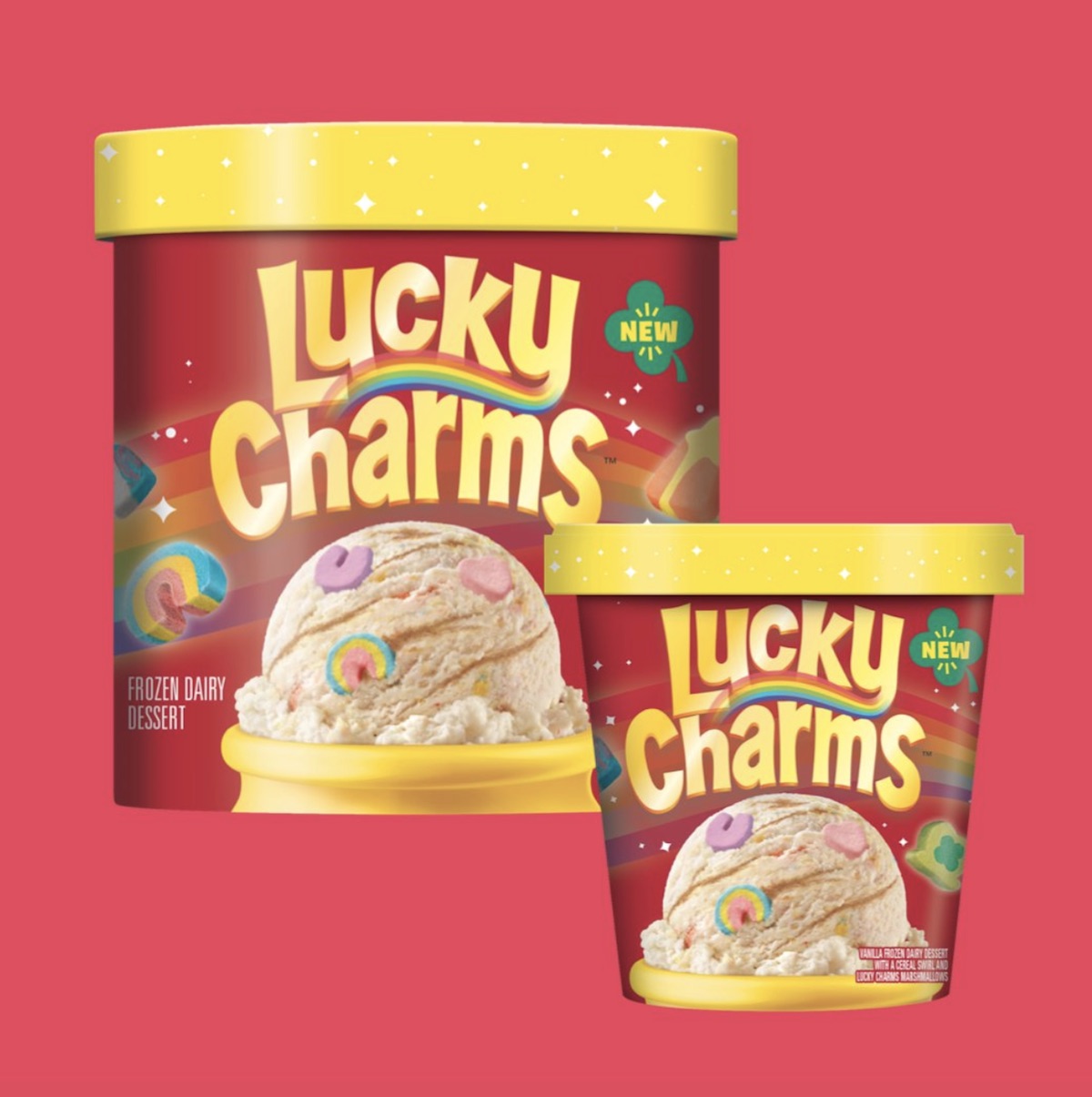 “They should have sent a poet.” And that poet should definitely make sure to have a spoon.

While both cereals are General Mills products, they will be sold under Nestlé’s Edy’s/Dreyer’s brand. Each flavor will be available in 14 and 48 ounce containers. Those sizes are perfect. The smaller 14-ounce container will be ideal for when you just want to enjoy some ice cream by yourself. And the big size will be ideal when you also want to enjoy some ice cream alone but you just want a whole lot more of it.

Obviously, as a cereal “expert” and a man who eats too much ice cream to publicly admit how much that entails, I want/need these both NOW. But they’re not available just yet. Cinnamon Toast Crunch Light Ice Cream and Lucky Charms Frozen Dairy Dessert will be available in major grocery, convenience, and drug stores in the next few months. As of now there is also no price tag attached to them, so seriously, no one mention to Nestlé how much we’d be willing to spend on these. Not that they don’t know though.

People are really passionate about cereal and ice cream. And I know they’re going to be mad when I rank these.