CHILD’S PLAY Is a Gory Satire That Mostly Works (Review)

Audacity of concept kept a lot of ’80s horror franchises afloat. A nigh-omnipotent dream master could kill you in your sleep; an ugly leprechaun quipped while slaughtering gold thieves; an unkillable behemoth could cleanly punch a head off of shoulders. It’s what made the excessively violent and irony-soaked decade what it was. The Child’s Play franchise was maybe the winkiest of the bunch. A grotesquely wholesome toddler-sized doll possessed with the soul of a serial killer somehow overpowered hundreds of people. Thirty years later, the new Child’s Play remake changes the central conceit without tampering too much with the formula, splitting the difference between spoof and spinoff.

The biggest change from director Tom Holland’s 1988 original to Lars Klevberg’s new take is what horror icon Chucky is. Originally, a serial killer named Charles Lee Ray staves off death by voodooing his soul into a plastic Good Guy doll. This idea led to Child’s Play‘s place in the Satanic Panic epidemic of the ’80s. Parents objected to everything back then. This time around, the already scary-looking Buddi doll is a highly advanced AI designed to befriend a child forever. And connect to all the tech conglomerate’s automated devices. A disgruntled programmer removes the safeguards from one such Buddi doll, corrupting its systems. Put that doll in the hands of a lonely 12-year-old and his potty-mouthed friends and murder abounds.

Right from the start, this Child’s Play‘s tongue in forced into its cheek. The movie opens with a commercial for the Buddi dolls and it’s immediately obvious the horrifying doll represents children’s utter reliance on devices, and companies like Apple and Amazon depending on that to sell products. It’s a satirical take straight out of RoboCop (not by accident; Child’s Play‘s production company is the reborn Orion Pictures, makers of Paul Verhoeven’s violent sci-fi classic). But once the story kicks off, Child’s Play tends to deal more in the loneliness and isolation of today’s youth than with anything as highbrow as its Black Mirror-esque premise would indicate. 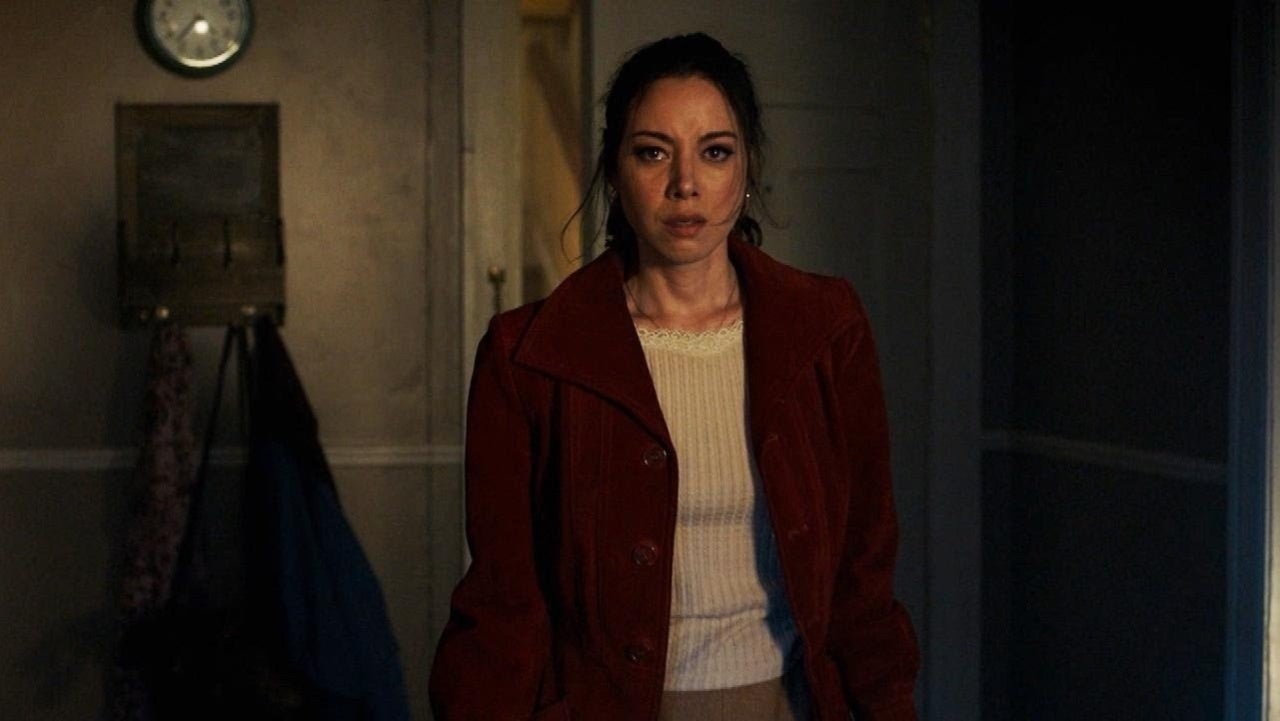 At the heart of the story we have Andy Barclay (Gabriel Bateman), a friendless, hearing-impaired adolescent who’s recently moved into a not-great building with his young single mother Karen (Aubrey Plaza). Karen works at a Wal-Mart-style shopping center and brings home a returned and defective Buddi doll for Andy’s birthday. Even with a few short circuits, the Buddi doll, who says his name is Chucky, is a wonder of modern technology. Andy soon actually befriends the doll, and through Chucky’s ability to pull pranks and learn swear words, Andy makes friends with a few neighbor kids. But Chucky’s a bit too devoted to Andy and quite soon the doll is killing anyone who makes Andy unhappy. Which, as you might expect, is a lot of people.

The Chucky franchise has always had a strong vein of gallows humor; the sequels made in the late ’90s and 2000s switched gears toward supremely campy humor. This Child’s Play keeps the humor dark but ditches most of the camp in favor of a stripped-down, straightforward gorefest. It plays up the weirdly tragic nature of Chucky as a twisted version of a child’s best friend. He really does want to make Andy happy and gets angry when Andy sensibly tells him that murder is bad. Doesn’t stop Andy from getting dangerously close to accessory-after-the-fact status, though. 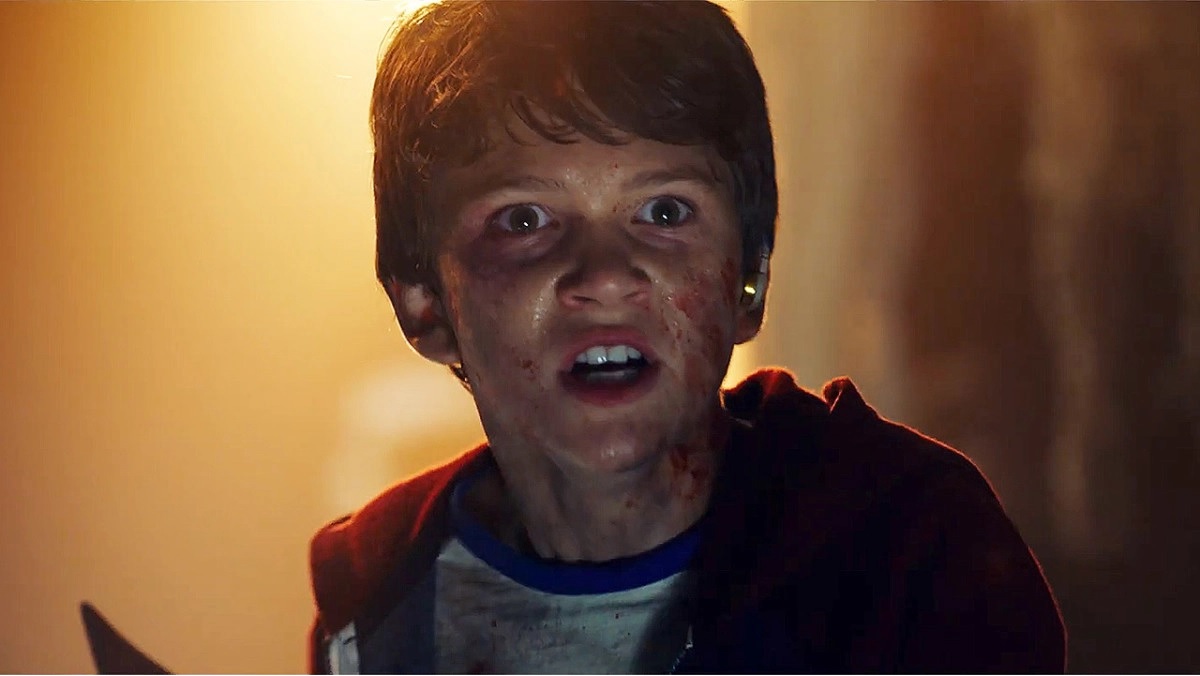 Ultimately this new Child’s Play is at its best when it homes in on the relatable human story of a kid, his mom, and loneliness. Andy makes friends with his elderly neighbor and her police detective son (Brian Tyree Henry) who are much better for him than his truly horrible peers. Karen’s scuzzy boyfriend is only moderately better than her boss or the building’s super, both of whom leer at her in especially upsetting ways. But these portrayals are fewer than we’d like; the lean 90-minute runtime has to maximize the gore and the dark humor to make the horror buffs happy while losing out on some quiet moments that might have made the story resonate a bit more. 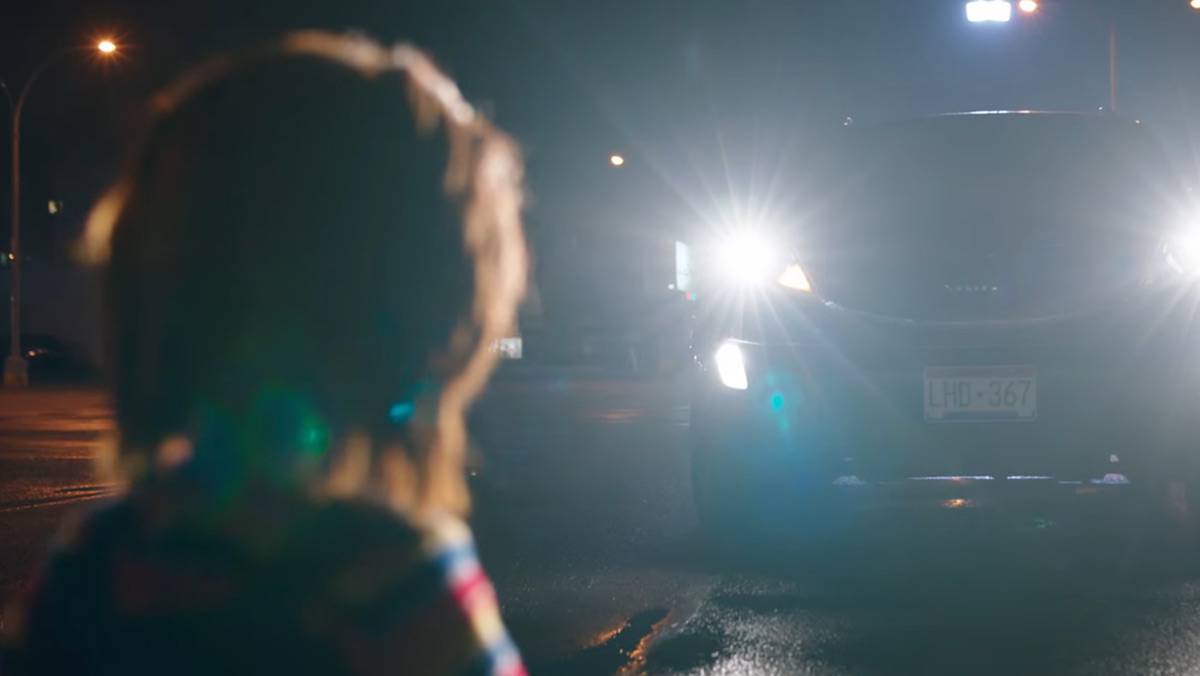 But if you’re looking for a movie where a doll kills people in inventive ways—Chucky’s connection to the cloud proves innovative for horrible deaths—and a movie that mostly understands what we want, then Child’s Play is for you. Mark Hamill’s sing-songy Chucky voice is much more sympathetic than you’d expect and that makes the tiny plastic monster all the more compelling, and frightening. It’s not anywhere near the utter bonkersness of the Bride of Chucky continuity, but it’s a knowing nod to the 1980s’ most infamous horror icon.