Strange things are afoot in the culinary world. This week, Mountain Dew announced its very first cookbook, which consists entirely of foods made with the green soft drink. You’d think that would be enough food-related weirdness for the rest of the year. And yet, the universe is bringing us another unlikely collection of recipes inspired by a different popular snack choice. But what really makes the new Cheetos cookbook weird is that it’s specifically geared to the holidays. 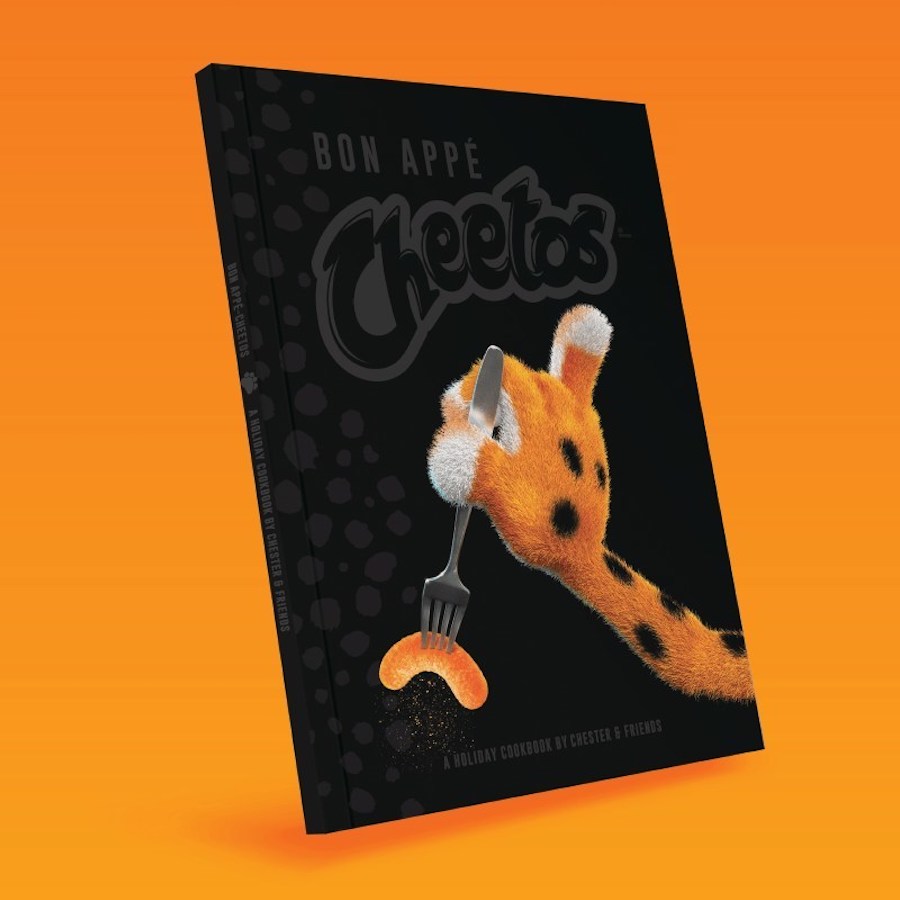 Bon-Appe-Cheetos: A Holiday Cookbook by Chester & Friends (which we first heard about at Delish) features dishes from some famous names. The book includes “22 inventive and delicious new recipes from Chester and his professional chef pals.” Well-known chefs like Anne Burrell, Richard Blais, Ronnie Woo, and Casey Webb contributed to Bon-Appe-Cheetos. All in an effort to spread Cheetos holiday cheer, which the company calls “Cheetle.” (No, we don’t get it either.) The official press release offered an idea of what kinds of meals it will serve up: 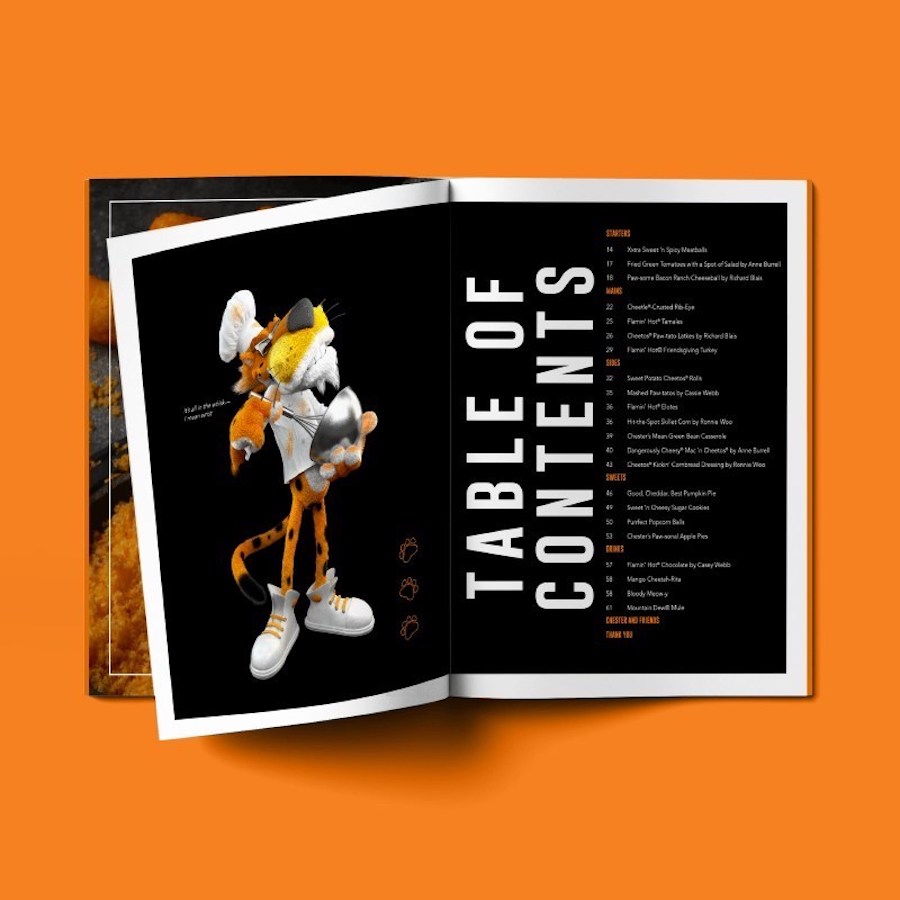 Cheetos might not scream “holiday,” but charity does. And all proceeds from the book will go a good one. Fans can get one of the limited edition hard copies by donating $35 to World Central Kitchen’s #ChefsforAmerica COVID-relief fund. Some recipes will also be available for free through PepsiCo Foods’ newest online recipe hub MoreSmilesWithEveryBite.com.

Starting on November 13, you can also post your favorite Cheetos-inspired recipe on social for a chance to win one of the hardcover copies. If you want to ensure you get one though you will probably want to make a quick donation before they’re all gone.

It’s a win-win. You’ll be helping a good cause and you will have a cookbook that pairs well with Mountain Dew’s.