Cell-Cultured Chicken May Be Coming to the U.S. This Year - Nerdist

Cell-Cultured Chicken May Be Coming to the U.S. This Year 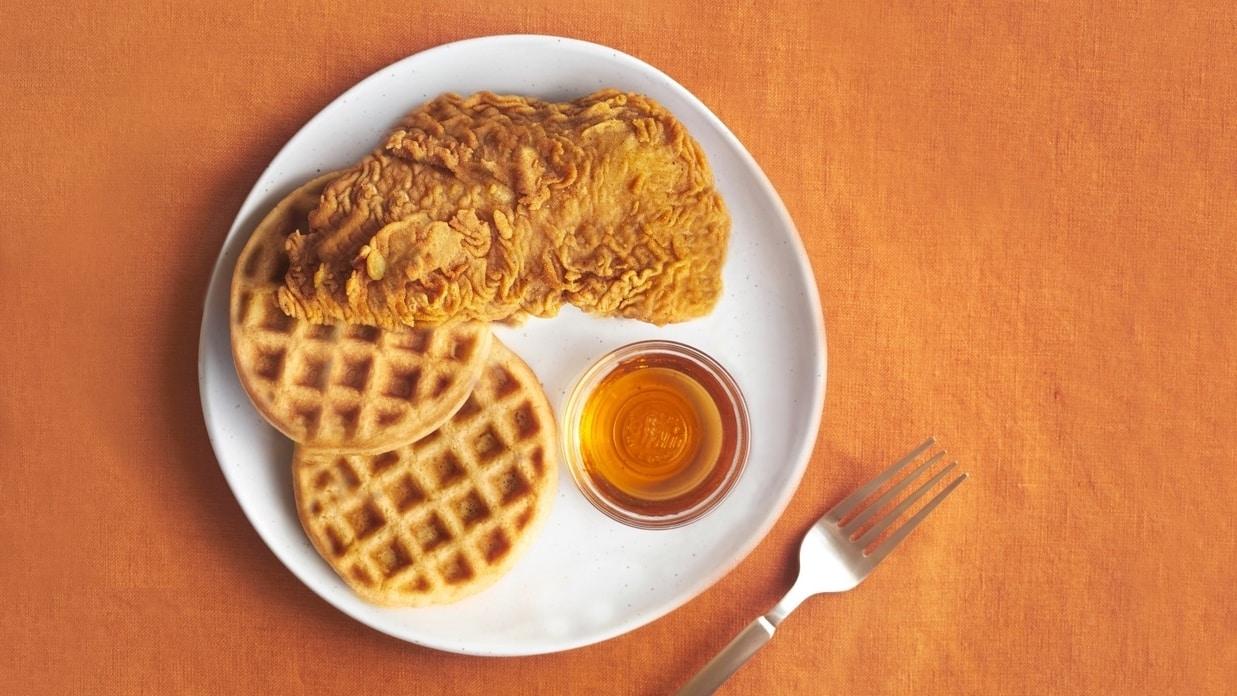 Foodbeast recently reported on Upside Foods’ attempted foray into the US market. If the company clears the necessary regulatory obstacles, it’ll be the first to sell the new type of chicken—at any price point—in America.

“This [chicken] is not made in a lab anymore,” Upside Foods CEO, Uma Valeti, said in an interview with Yahoo Finance. It’s from “clean production facilities. And we’re building the world’s first pilot production facilities to show how meat can be produced directly from animals without having to raise animals or slaughter them,” the CEO added.

“The name of the biggest challenge the industry has to take on directly is getting to scale,” UPSIDE Foods CEO and Founder @UmaValeti says about bringing cell-cultured meat to market. “That’s really what we’re going after — building a pilot plant that becomes the blueprint.” pic.twitter.com/ikze20eIPu

While it’s unclear exactly how Upside Foods’ production process works, in general, developing the faux poultry seems simple. GOOD Chicken, another startup making this kind of chicken, says it takes a small number of stem cells from poultry and then feeds them nutrients like amino acids, carbohydrates, minerals, fats, and vitamins. The company then amps up growth of the feasting meat cells, mainly using a bioreactor. (That is, an industrial apparatus for carrying out biological reactions.)

As for the pricing of Upside Foods’ chicken, that remains murky. Valeti doesn’t offer an answer to the question in his interview. And lab meat is still in its pricey nascent stages of research and development. For reference, a complete plate at a restaurant in Singapore that includes Eat Just’s chicken costs $23. Which is a lot, but not excessively expensive. 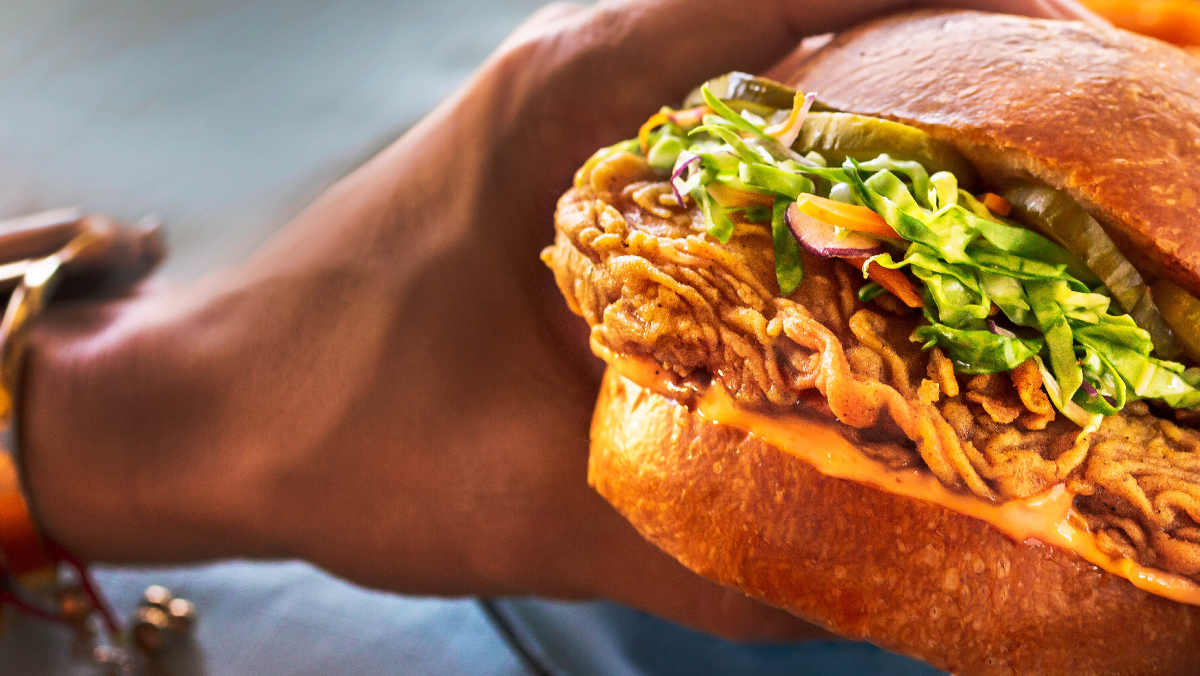 Valeti says the ultimate goal of Upside Foods is to bring sustainable meat to the table; meat that’s “good for you, the planet, and the animals,” and could help feed what the company believes will be a population of 10 billion people in 2050. The first step will be to make the new type of chicken go mainstream. Although it’ll be up to the American public whether or not the breakthrough bird will take off.