The Case Against Reylo in STAR WARS: THE RISE OF SKYWALKER - Nerdist

The Case Against Reylo in STAR WARS: THE RISE OF SKYWALKER

Snoke was wrong to put so much trust in his young apprentice Kylo Ren, but he was right about what Rey represents. She stands as the Force’s hopeful counterbalance to Kylo Ren’s evil. And make no mistake, he is the worst kind of evil. Born with every advantage in the galaxy and gifted with powers few have ever dreamed of, he could have been an agent of good and peace in a fractured galaxy. Instead, he gave into his worst instincts, like the petulant child he is. And yet, despite all of that, many Star Wars fans hope Rey and Kylo will end up in each other’s arms after she saves his soul and pulls him back from the Dark Side. But she deserves so much better than “Reylo,” and he deserves so much worse. 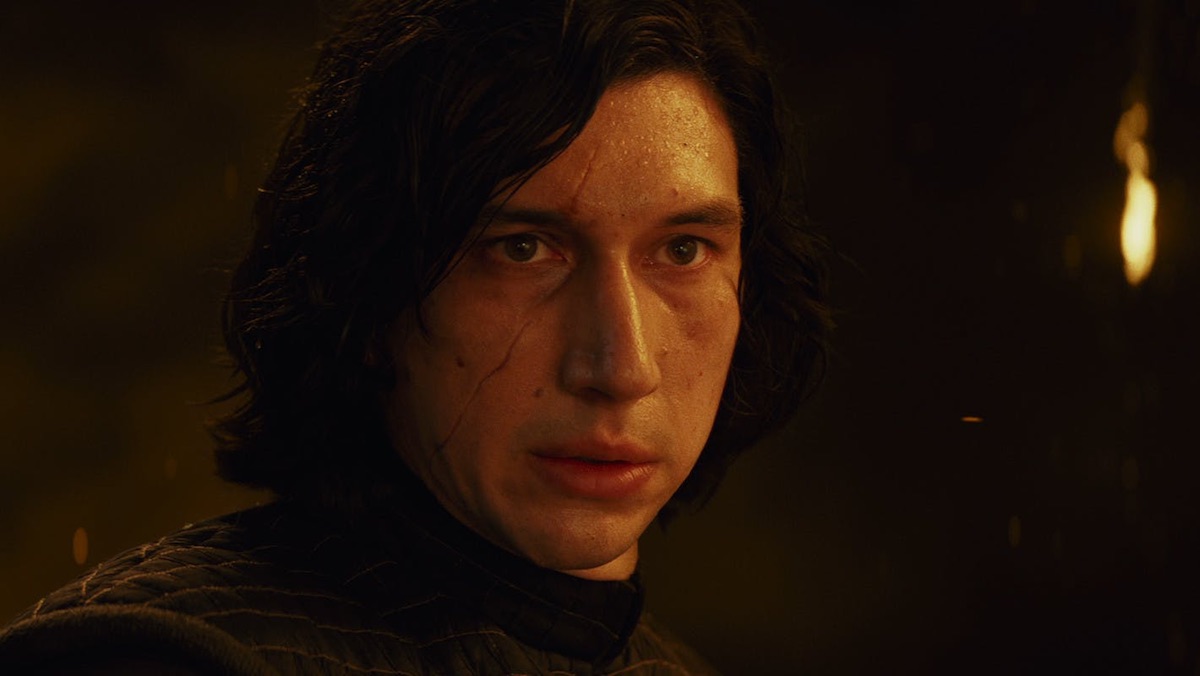 The case against them ending up as a couple isn’t just about how terrible Kylo Ren is, but that’s a big part of it. Ben Solo’s parents were two of the greatest heroes in the galaxy, his mother a literal princess. It would be impossible to be born into more privilege than he was, even without his nearly unmatched Force abilities. And who did he have as his personal tutor to harness his amazing skills? His uncle, Luke freaking Skywalker.

Even if we empathize with an overwhelmed teenager making a terrible decision, we’re all responsible for the decisions we make. Any understanding or compassion we’d extend to Ben ended when he put his lightsaber through Han Solo. That wasn’t the action of a scared young kid, but of an evil man embracing who he wants to be. Even when he murdered Snoke, it wasn’t about doing the right thing, like Rey thought; it was about killing his past. That past included when he was a good person.

That moment is also when the hope of Reylo should have died for good. After they fought side-by-side against Snoke’s Praetorian Guard, when it looked like their bond might become what so many were hoping for, Rey expected Kylo to save the Resistance from the First Order. Not only was he ready to let them die, he told Rey that they should rule the galaxy together, like Anakin once said to Padme. But unlike Anakin, who loved Padme, Kylo tried to manipulate Rey by using her greatest insecurity, her parents, against her.

“They were filthy junk traders. Sold you off for drinking money. They’re dead in a pauper’s grave in the Jakku desert. You come from nothing. You’re nothing. But not to me.”

He told Rey, his Force-equal and the one person trying to save his soul, that she was “nothing,” except to him. She only had value to him. You don’t need to be a psychologist to recognize those are the words of an abusive man trying to coerce a vulnerable person into an unhealthy, toxic relationship. It’s one of the most despicable personal moments in Star Wars history, but it didn’t work on Rey because she’s better than Kylo is bad.

Ben Solo was born with every advantage Rey wasn’t. Abandoned at a young age on a harsh planet, she had every reason to give in to hate and resentment. Instead, she grew up hopeful and kind, all while learning how to take care of herself. In a galaxy desperate for a hero, you couldn’t do better than a self-reliant, self-made person who held onto her soul through every hardship and obstacle. Even after everything she experienced in The Last Jedi, from learning the great Luke Skywalker was a broken man who turned his back on the Force, to accepting her parents had sold her like a slave, to Kylo breaking her heart after she was the only person who believed he was still good, she still stayed true to herself. No disappointment could break her, and when Kylo offered her ultimate power, she turned him down without blinking.

They might be equal in their use of the Force, but Rey and Kylo are total opposites as human beings. The idea that they should end up as a couple extends to him a fate he doesn’t deserve. Nothing he has ever done in his squandered life of infinite opportunity makes him worthy of her love. Far worse though is what that would mean for her. A truly great person with a good heart, Rey deserves a lifetime with someone worthy of the wonderful human being she is.

The dream of Reylo is about hope itself, that no matter how dark things get hope is never lost. But the dream of Reylo is entirely about Kylo Ren. It makes Rey’s story—a story that is honorable and good—about him, and she doesn’t deserve that any more than he deserves her.

Kylo Ren’s soul can be saved, just like Darth Vader’s was, but that doesn’t mean the person who saves it should also end up with him. “Darkness rises, and light to meet it,” but light doesn’t have to love darkness to do it.