For many in showbiz, it’s seen as the true mark of their legacy as entertainers. Nope, not talking about Oscars or Grammys. We’re talking about a star on the Hollywood Walk of Fame. And although she’s sadly not here to see it, at long last, Carrie Fisher will receive hers. The news came from the official Walk of Fame website, which revealed its inductees for 2022. We think it’s high time that the writer, actress, Princess freakin’ Leia icon finally got her star.

It’s too early to say, but we imagine her daughter Billie Lourd will speak at the induction ceremony. And we’d like to think the man who called her “space sis,” Mark Hamill, could also be on hand. Honestly, everyone involved with the original Star Wars saga should be there. What would Star Wars even be without our Princess/Jedi/General? It wouldn’t be nearly as great, that’s what. And George Lucas would be the first to tell you that. 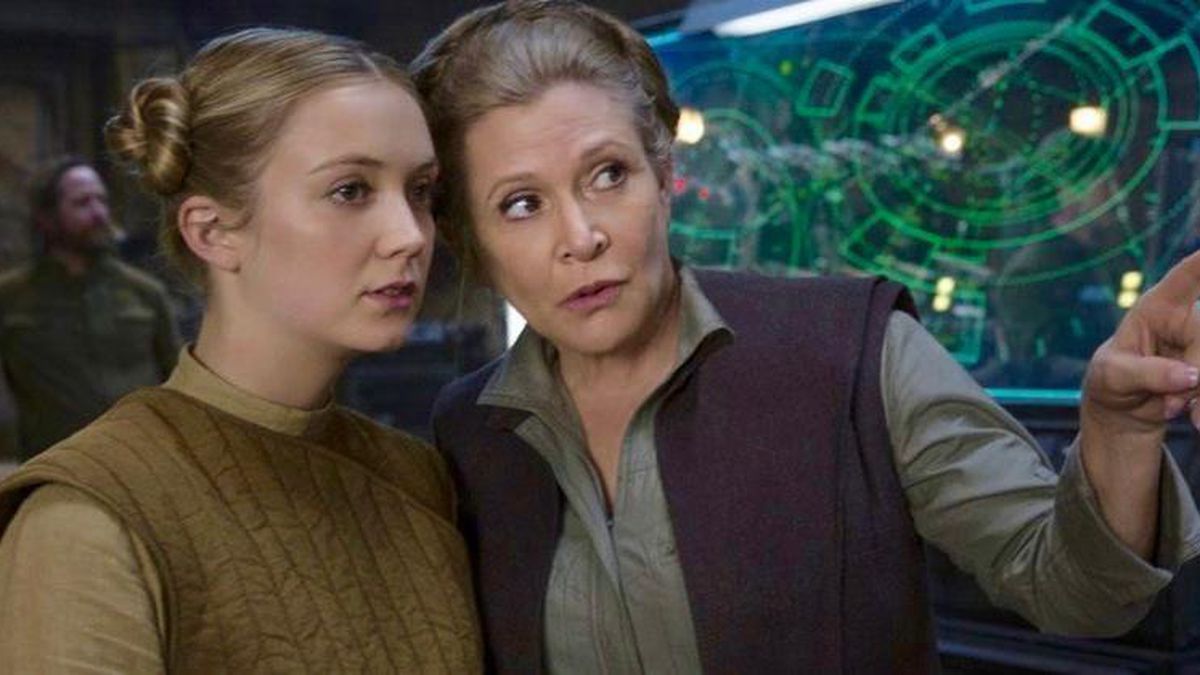 Carrie Fisher isn’t the only Star Wars actor getting a star on the Walk of Fame in 2022. Ewan McGregor is also slated to receive his, probably around the time that the Obi-Wan Kenobi series premieres on Disney+. (Walk of Fame ceremonies often tie into a recipient’s next big project.) Below is the complete list of 2022 inductees. You just might know a few of these names.

The Hollywood Walk of Fame hasn’t announced any dates for the induction ceremonies yet. Usually, the press hears about the big ceremony happening some 10 days prior. Crossing our fingers that Carrie Fisher is among the first inductees. Better not leave our Princess for last.