Was There Always a CAPTAIN MARVEL Spoiler In the GUARDIANS Ride?

One of the moments in Captain Marvel that has MCU fans talking is the revelation of how exactly Nick Fury lost his eye, becoming the eyepatch wearing badass we’ve seen for ten years now up on the big screen. In fact, the movie gives us a scene where Agent Phil Coulson presents Fury with a choice of false eyes to replace the one he lost to Goose the cat. But could clues to this scene have been hiding in plain sight for years….and at Disneyland Resort of all places?

Among the many props and artifacts on display in the Collector’s fortress that is the home of Guardians of the Galaxy: Mission Breakout at Disney California Adventure is a glass case filled with fake eyes. For a long time, fans paid no attention to this little ocular Easter egg in the line queue, thinking it had nothing to do with any of the movies, and was just decoration. And others thought it was meant to signify that this is where Thor’s robotic in Avengers: Infinity War came from. But now, a reddit user named Mission_Burrito seems to think this was actually a clue to Nick Fury’s fate all along!

Although there is nothing to confirm this, it’s entirely possible. Mission: Breakout! opened at the Disneyland Resort on May 27, 2017. Although Captain Marvel didn’t go into actual production until March of 2018, the script was probably mostly done by the time the attraction opened, meaning that this really could be an Easter egg for fans relating to Captain Marvel‘s plot, just sitting right there in plain sight. There have been other oddities hidden in the Collector’s fortress that fans have wondered might be clues to future MCU offerings, so this oblique Captain Marvel reference doesn’t seem quite so strange. 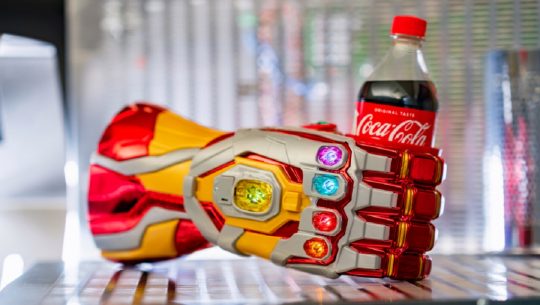 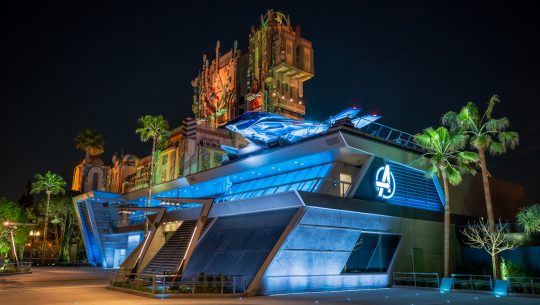 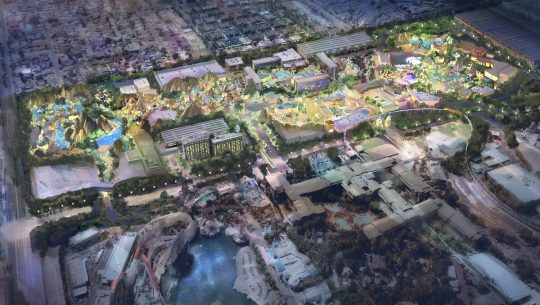 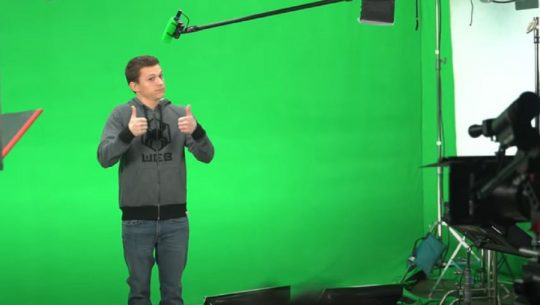 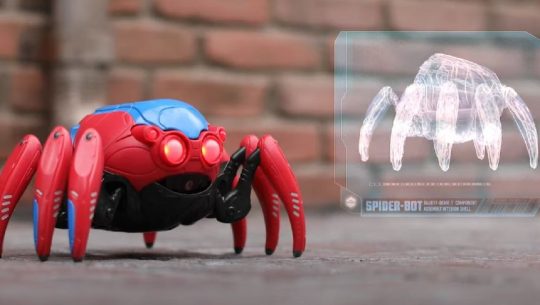