New CAPTAIN MARVEL Posters Include the Most Important Character - Nerdist

New CAPTAIN MARVEL Posters Include the Most Important Character

It’s getting ever closer to International Women’s DayÂ on March 8, which also happens to be the release date for Captain Marvel. DisneyÂ released our first full set of character posters for the film on Wednesday, and they’re appropriately cosmic. They admittedly offer us extra details or information about the film, but they are a fun way to get a closer look at the roster of characters coming to the screen. 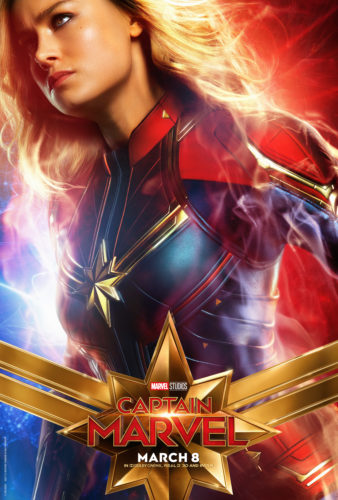 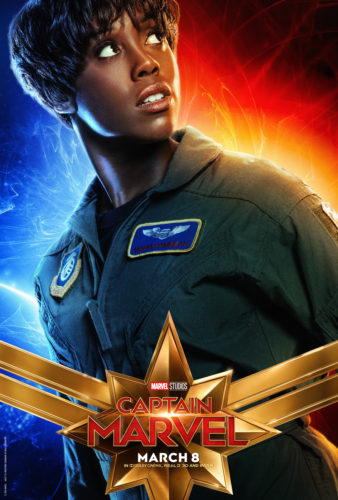 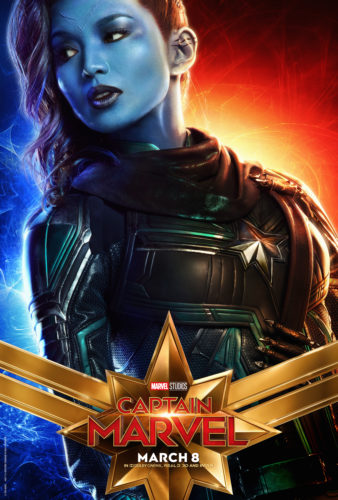 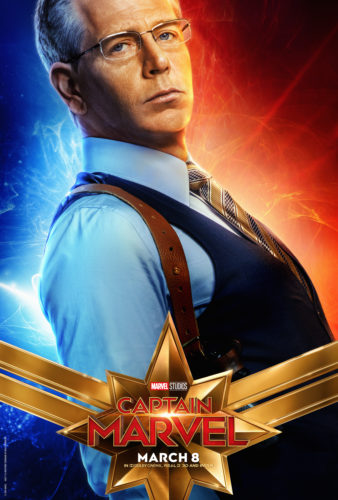 Though the posters might not have Easter eggs or anything, you can spot some interesting details. This is the first time we’ve seen Mendelsohn’s Skrull leader in his human guise; judging by the holster and suit, it looks like he might have taken the face of high ranking cop. And the fact that Goose gets their own poster is a good hint towards the alien pet playing an important part in the film. Bening is still the biggest mystery here; she definitely looks like she could have a pilot vibe going on. Maybe she’s Carol’s mentor? Who knows. Luckily, we don’t have too much longer until we find out.You can check out the rest of the posters in our gallery below! 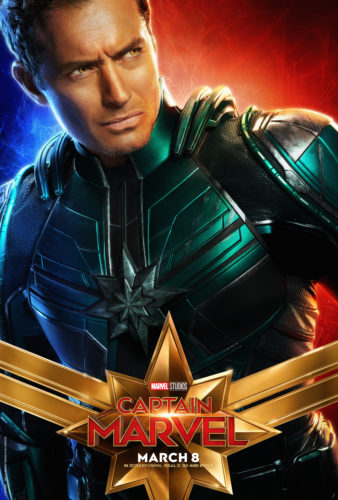 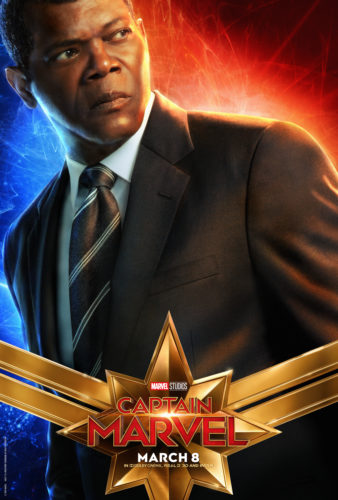 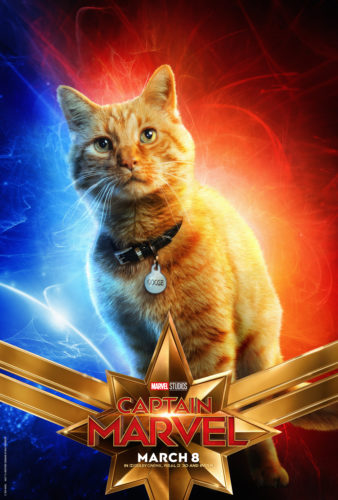 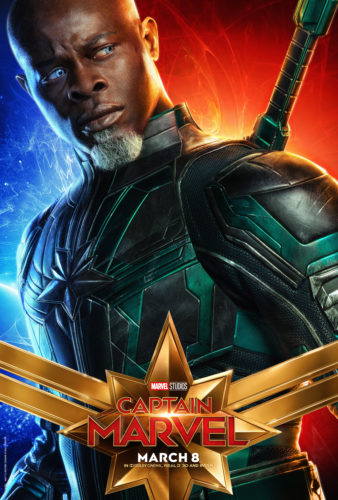 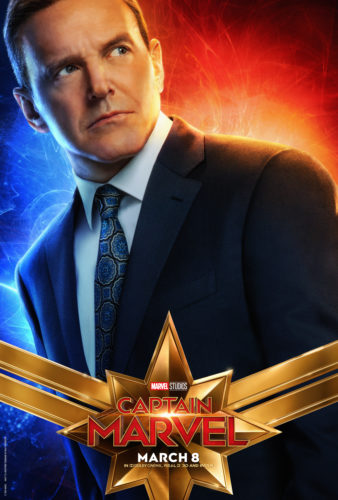 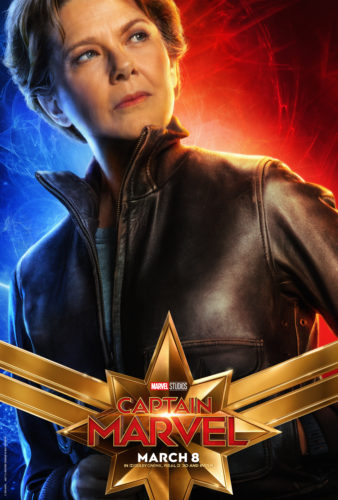