It has taken a hit from Thor’s hammer, deflected the Juggernaut, stopped Wolverine’s claws, and been smashed by the Hulk. We all know that Captain America’s shield can take a heavy beating without a scratch. It’s his greatest gift on the battlefield, and has certainly saved his life countless times. However, the big stigma in comics is that Cap’s shield cannot be broken. That is simply not true. As opposed to Wolverine’s claws and skeleton which are made of the unbreakable metal adamantium, Captain America’s shield is made of vibranium, an extremely resilient and deflective metal, but ultimately…breakable. (For those comic book readers who might want to debate this fact, we’ve kept the explanation sinple by using the movie version as rereference). I’ve seen Thor put merely a dent in the shield, but using sources from the comics, we’ll take a look at some of the instances where Cap has found himself with a completely broken or destroyed shield. Yes…it has happened more than once. 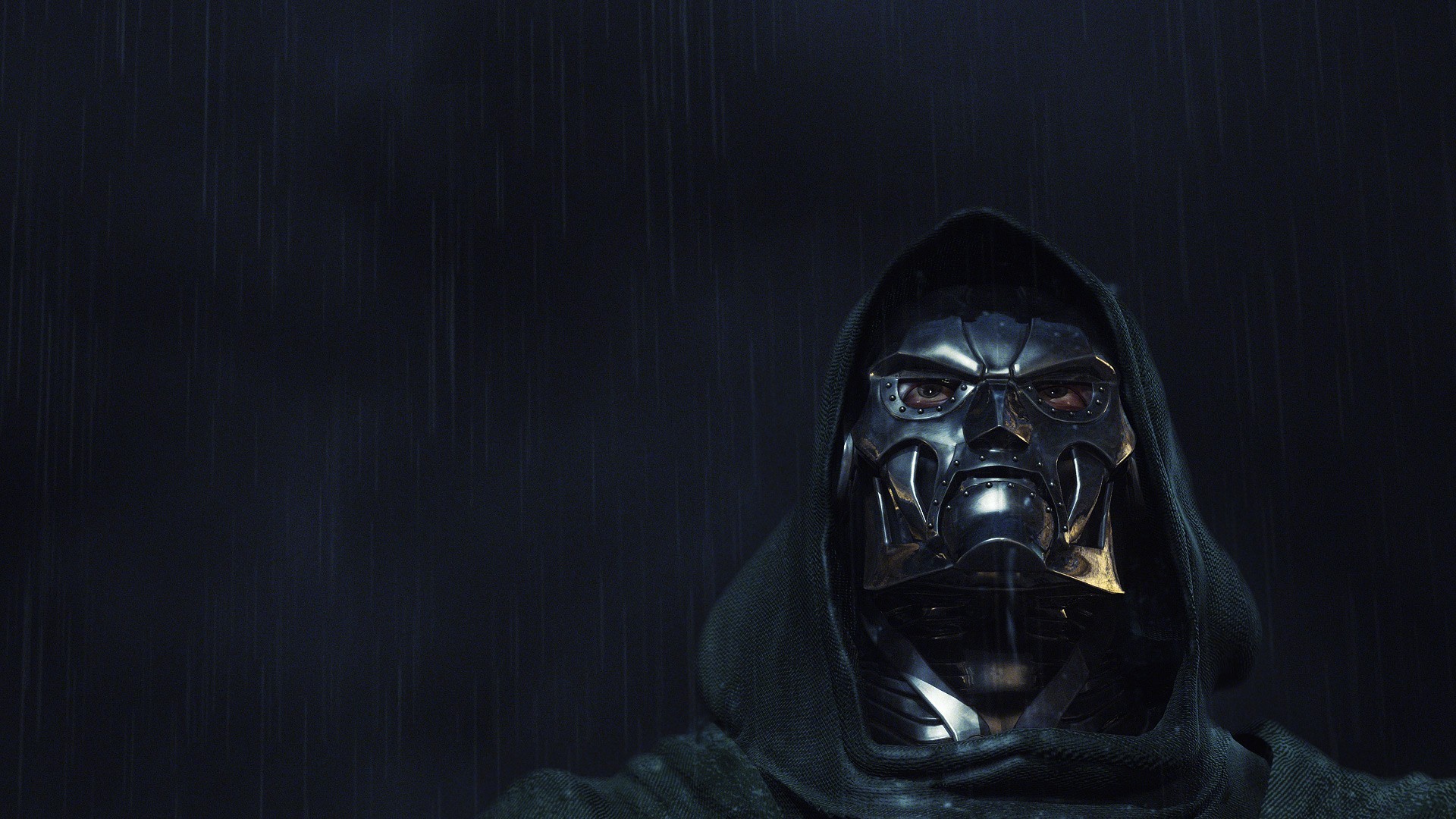 In the Secret Wars, Doctor Doom managed to obtain the powers of The Beyonder, an all-powerful cosmic being responsible for some of the most brutal and all out savage wars in Marvel’s illustrious history. With Doctor Doom now infinitely powerful, he took on the Avengers and was able to break Captain America’s shield with little effort. However, The Beyonder soon regained his powers and granted each character a wish. Captain America’s wish: for his shield to be whole again.

During an intense showdown with Molecule Man, Silver Surfer, Thor, Iron Man, and Captain America each found themselves without their most precious gifts. Molecule Man was able to take the Surfer’s board, Thor’s hammer, Iron Man’s suit, and Cap’s shield…and disintegrated them. The heroes, without their greatest assets, were still able to defeat Molecule Man, however, and he reassembled them. He even commented on the shield’s molecular anatomy, saying that it was the strangest and weirdest of them all. 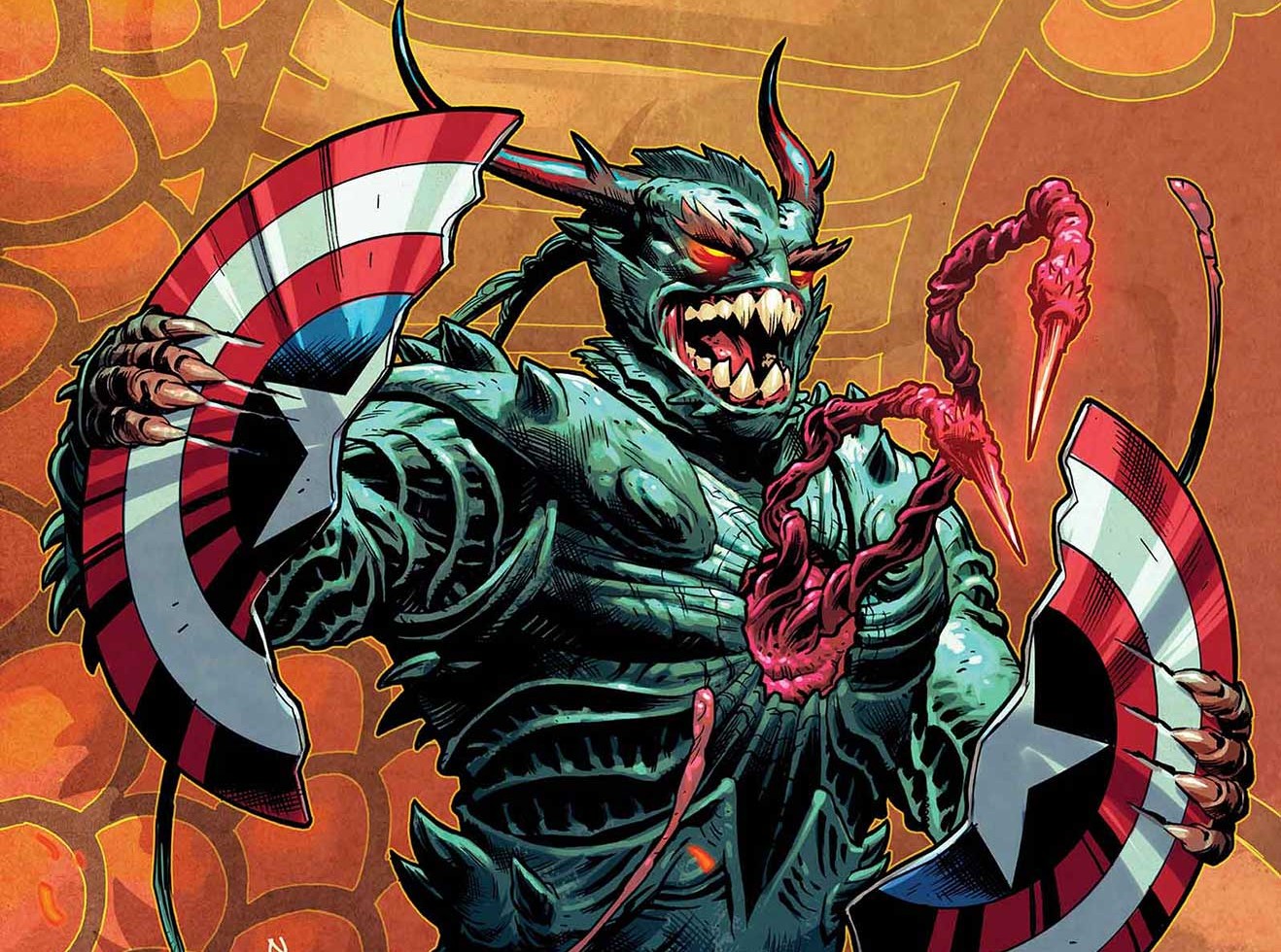 While fighting against Odin’s, less famous brother, The Serpent, Captain America’s shield was shattered…by The Serpent’s bare hands! The Asgardian God of fear, The Serpent used his brute strength and godly magic to rip the shield in half. However, Cap’s shield later received an Asgardian repair and upgrade, as it was re-forged and reinforced by Asgardian dwarves, who used their magic and metalworking skills to make the shied even stronger than before. 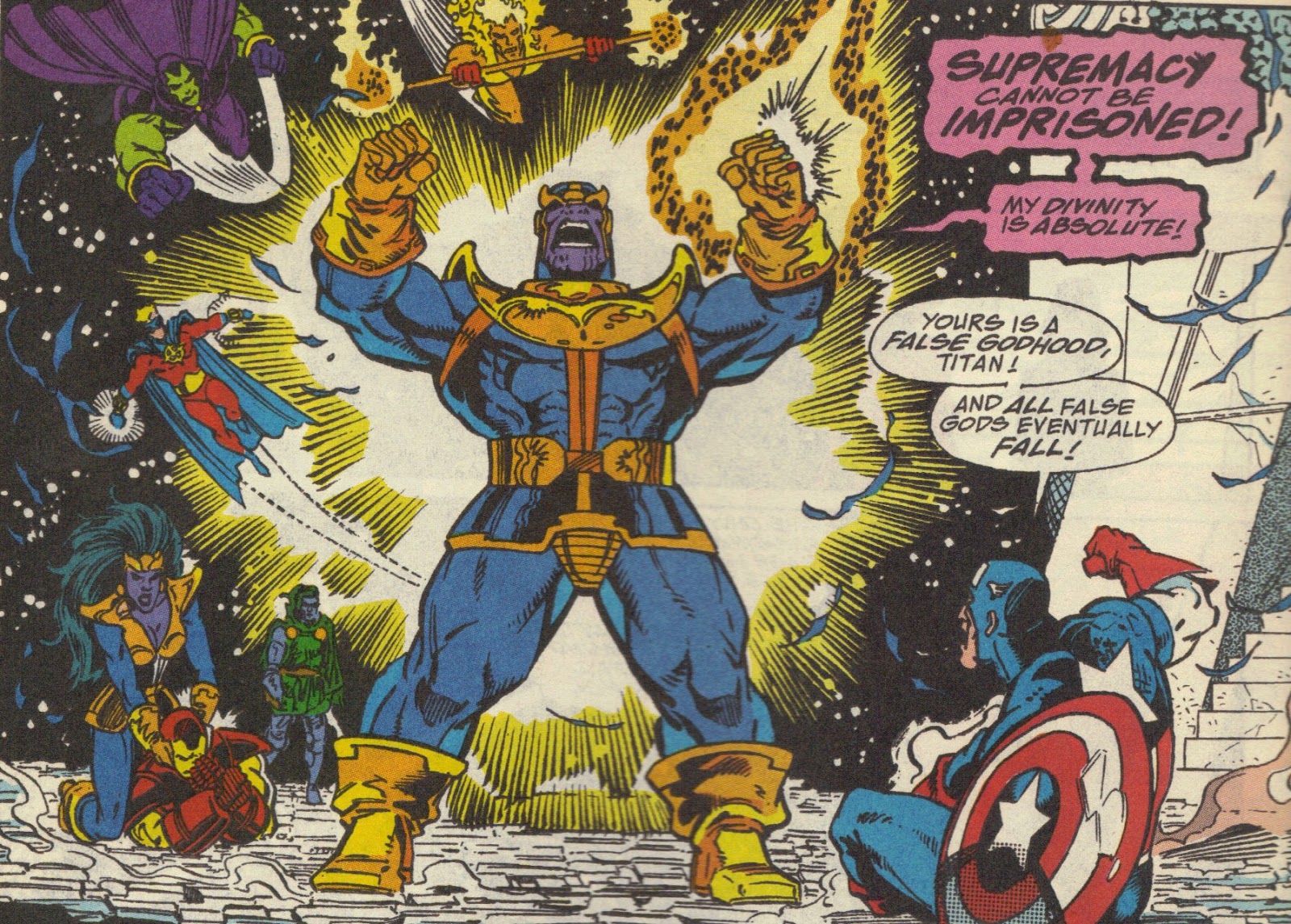 Thanos…need we say more? The Mad Titan and everyone’s most dreaded baddy was able to smash the shield in a single blow, aided of course by the power of the Infinity Gauntlet. There’s not much that could withstand a blow from the gauntlet, and Cap learned the hard way that not even vibranium stands a chance against it. In the end, Nebula accessed the Infinity Gauntlet and was able to restore most of Thanos’ destruction. 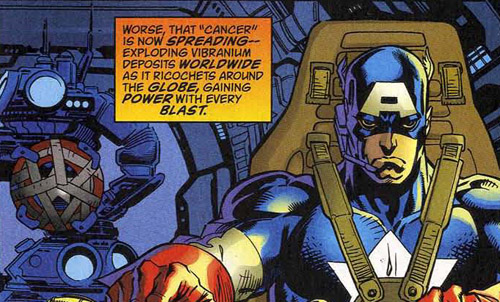 Can metal get sick? Well, in the Marvel Universe, the answer is yes. In fact, in the case of Captain America’s shield, metal can get cancer. Yes, Captain America’s shield once had vibranium cancer. With Tony Stark’s help, Cap was able to identify a small imperfection in his shield that soon spread and was released like a virus to all other vibranium ores in the world. His shield crumbled after a few blows, and was barely bound together. However, in a battle with Ulysses Klaw, Cap’s shield was able to absorb so much power that it reversed the effects of the cancer and solidified the shield once again.

Captain America’s shield has taken many a beating in its lifetime, fighting off brute force, cosmic energy, and god-like magic, but almost everything has its limit. The good news is that Cap can rest assured, his shield is one of the safest and most reliable tools in the Marvel Universe. There really isn’t anything else that he could replace it with that would serve him better in battle, and we all know just how awesome it looks. Go get ‘em Cap!