Capcom has announced that they are currently developing a film for their popular video game series, Monster Hunter™! Paul W.S. Anderson, known for writing the screenplays for the Resident Evil series films as well as AVP: Alien vs. Predator, is adapting the action role-playing game for Constantin Film. 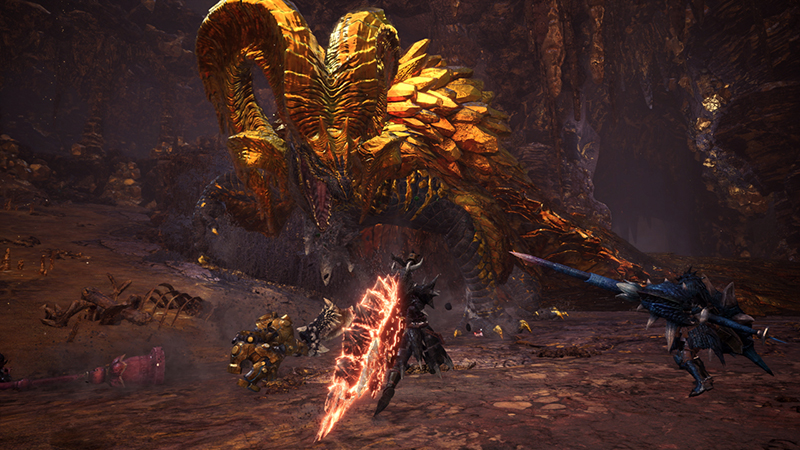 “After living and breathing in the universe of Monster Hunter for 14 years we are thrilled with enormous anticipation to see our creations adapted for a theatrical release,” said Monster Hunter Series Producer, Ryozo Tsujimoto “Monster Hunter’s fan base has exploded over the past year with the runaway success of the game Monster Hunter: World™. It is our hope long-time fans and new alike will join us on this exciting exploration of the Monster Hunter universe.”

The film, so far just named Monster Hunter, will follow two heroes as they explore the world and face-off against the impressive host of monsters that threaten it. Fans of the series will be happy to hear that there will be plenty of familiar faces and popular characters from the games like the lion-haired Admiral, who according to IMDB, will be played by the delightful Ron Perlman. 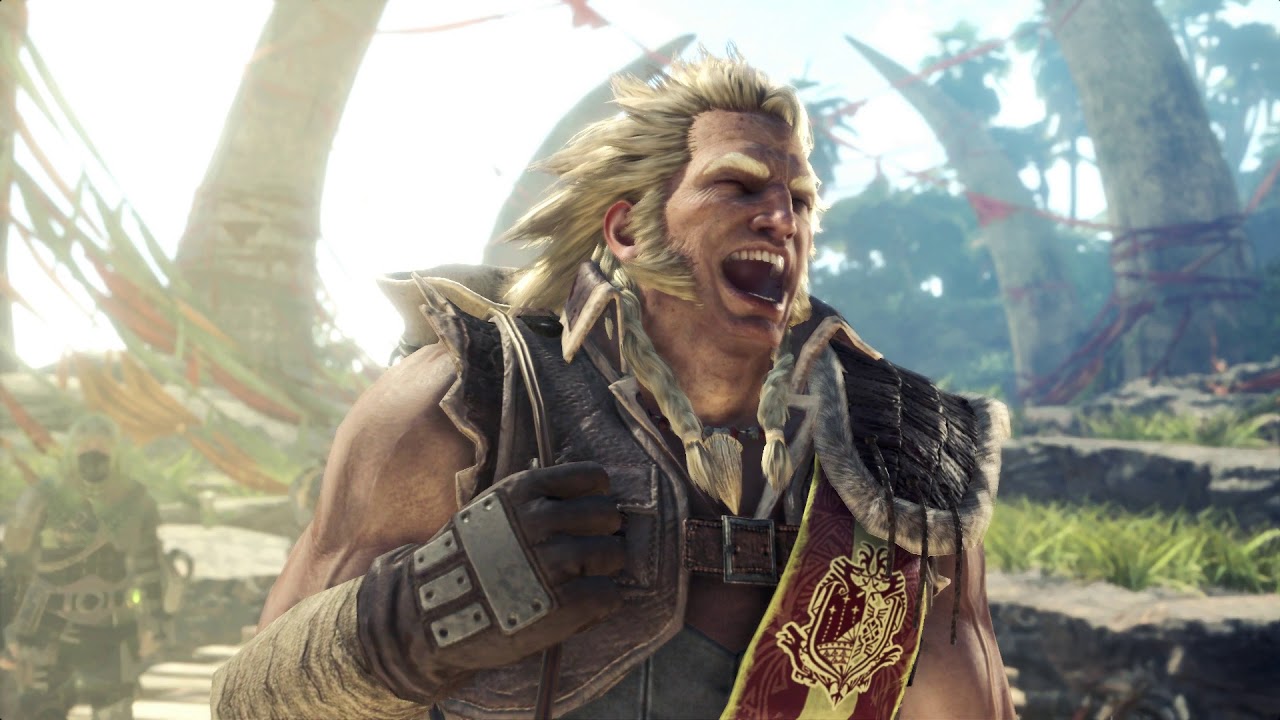 Seeing as Paul W.S. Anderson is not only writing the screenplay but is also producing it alongside Jeremy Bolt from Impact Pictures, it’s no surprise that Resident Evil’s lead actress, Milla Jovovich will be starring in MONSTER HUNTER. Joining her will be Diego Boneta (Rock of Ages), Tony Jaa (Ong-Bak: The Thai Warrior), and T.I. (Ant-Man).

First day of filming on #monsterhuntermovie based on the epic game #monsterhunterworld! As you can see, my character is glamorous as usual!? Here’s the make up progression by the awesome @kerry_skelton_ from beginning of dirt/wounds, to the finished product. I’ve been training for this day since February, so definitely excited to start production! #rangersleadtheway #strongwomen #capetowndiary

While you may love or hate Anderson’s previous work with the Resident Evil film series, it is awesome to hear that Capcom is producing more video-game based films. The Monster Hunter games are so rich with lush landscapes and fearsome creatures, that I cannot wait to see how they bring it all to life.

What do you want to see in the MONSTER HUNTER movie? Let us know in the comments below and be sure to tune into Game Engine on Twitch and Alpha for more video game goodness every Tuesday starting at 4PM PT.