Nia DaCosta’s Candyman sequel to the original of the same name finally dropped. Discussions and differing opinions of the quality of the film, in comparison to the original, vary. Still, there’s a unique quality to this Candyman that did not exist in its prior outing. The initial flashback scene of 1977 Cabrini-Green lets us know this film’s focus is not Daniel Robitaille (Tony Todd), who was the Candyman we met in the 1992 film.

We receive our first introduction to the newest Candyman, Sherman (Michael Hargrove). Candyman is an amalgamation of the victims of lynching, police brutality, and each new victim—some of which are real—creates a new Candyman to join the rest. In the words of William Burke (Colman Domingo) later, Candyman is “the whole damn hive.” Geography and silence are why Candyman was a violent force within the community. However, gentrification sets the stage for Candyman’s violence to extend beyond the marginalized communities of Cabrini-Green to the white presence now spreading across the exact location. 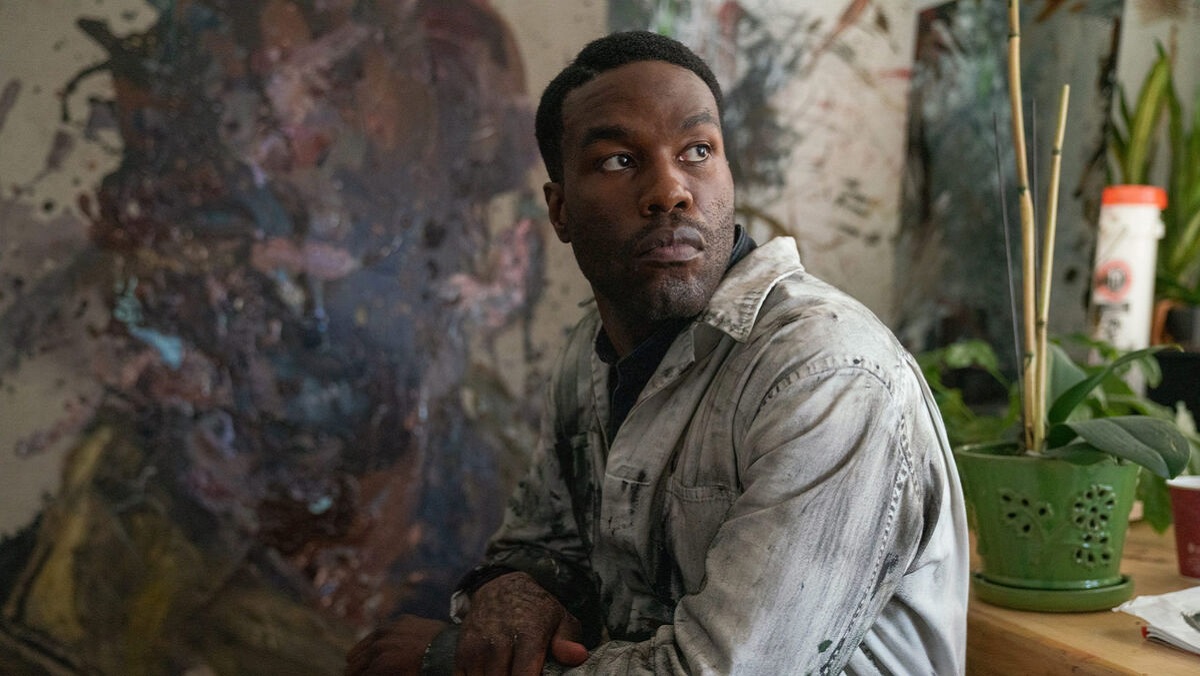 The original Candyman, Daniel Robitaille (Tony Todd), we learned about in the first Candyman, kills those who say his name five times in a mirror. The silence of residents also plays a role. Even in the first Candyman, residents were hesitant to disclose information to Helen Lyle. So few white people lived in Candyman’s primary hunting ground, and even fewer knew his name, so they could not summon him. That’s why victims were usually those in the community who dared say it or those in his path. Statistically, despite wanting to shy away from the numbers, most violent crimes—including murder—are intraracial. Rage also, by definition, is uncontrollable. Those who suffer will be those closest. Asking why Candyman hurts his community is similar to when white people ask why; when marginalized communities riot, they destroy their community. But a change is coming.

While the focus is the art scene in Candyman, Black writers, entertainers, actors, etc., can speak to the predatory nature of white exploitation. Too often, white people as a collective exploit cultures and locations while suffering next to no ramifications. However, with gentrification, Anthony McCoy’s (Yahya Abdul-Mateen II) art installation, and his addition to the Candyman collective, Candyman broadens his deadly scope. Anthony’s art is the first time many people outside of the original community of Cabrini-Green hear about Candyman. Gentrification and the white woke art scene introduces the first victims to Candyman, a white couple subsequently butchered at the same art exhibit.

The seething rage of Candyman, combined with Anthony’s experiences with Clive, is why he does not care about Clive’s murder. Thanks to those murders, Anthony’s art becomes infamous, and the name of Candyman starts making the round. The next group to die is a set of white teens in a high school bathroom. Again, Candyman’s reach stretches to the root of the horrors we face. 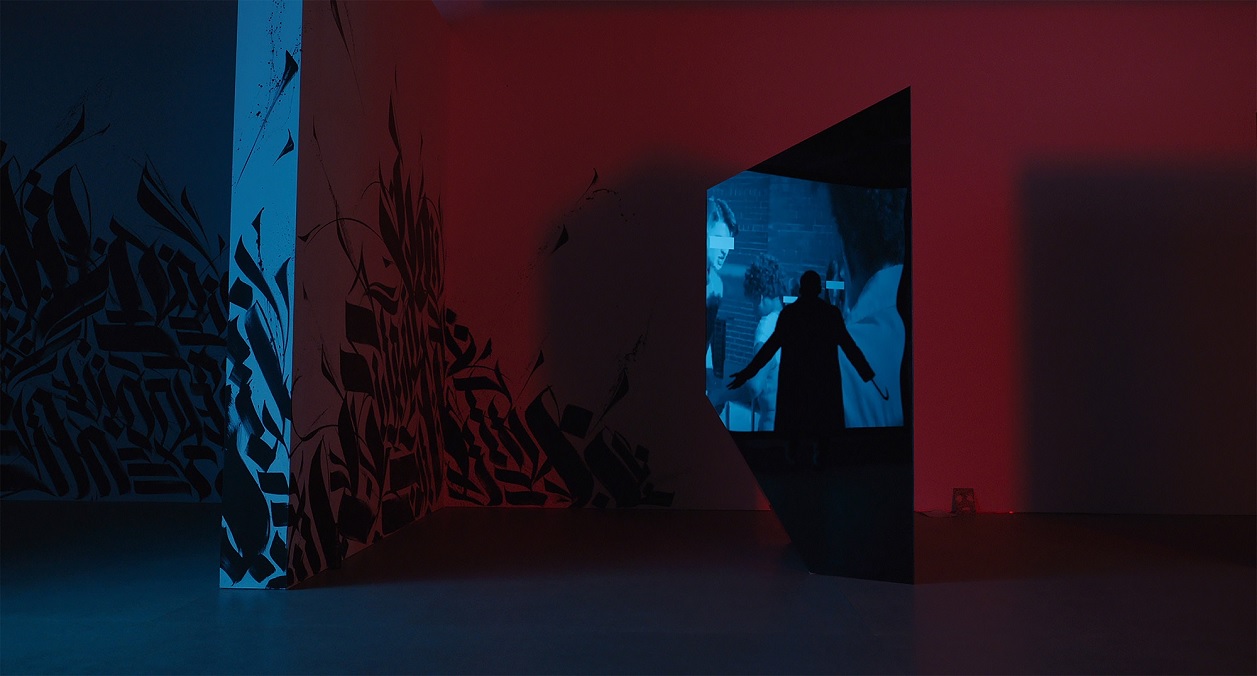 To be sure, Black and Brown people also arrive as part of the gentrifying set, but there is a distinction often made between the two. White people are comfortable with those Black and Brown people who participate in gentrification with their white friends. When they speak of inclusion and community, they do not mean the residents who are already present. This is what makes Anthony a perfect fit. He is, unknowingly, from Cabrini-Green and also part of the acceptable inclusion of Black gentrifiers. He is straddling both worlds.

Anthony’s push to be the next Candyman is different from the previous ones because William Burke assists with setting him up to be gunned down by police. William Burke knows that this time white people will suffer. They are now in the neighborhood, and white people will assuredly say Candyman’s name to showcase their bravado, which is nothing more than white privilege hubris. Though an argument can be made about Burke knowingly setting Anthony up to die, all the cops had to do was not shoot an unarmed Black man lying on the ground, and they couldn’t even manage that. 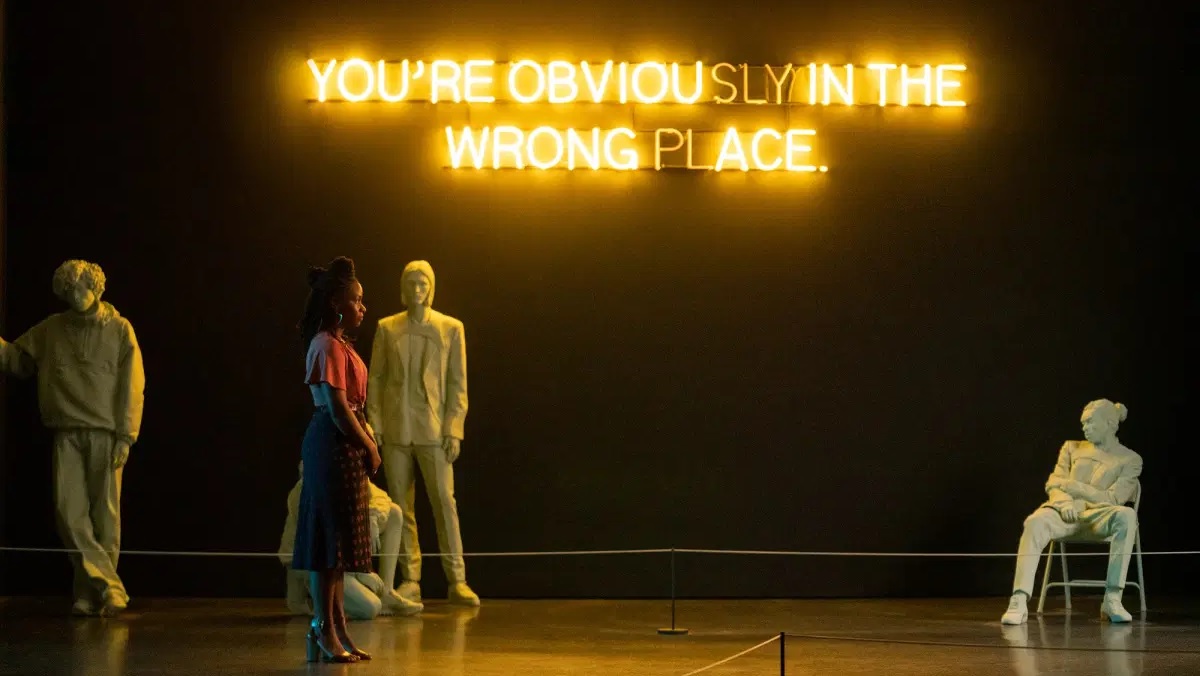 The parasitic nature of white encroachment shines through in these seeming woke white people who now reside in Cabrini-Green, as does the more substantial police presence. The way they come to a neighborhood for a sense of diversity and push the actual community out speaks to the superficiality of most diversity efforts. Often displacement through gentrification pushes tens of thousands to poorer communities, so who benefits? 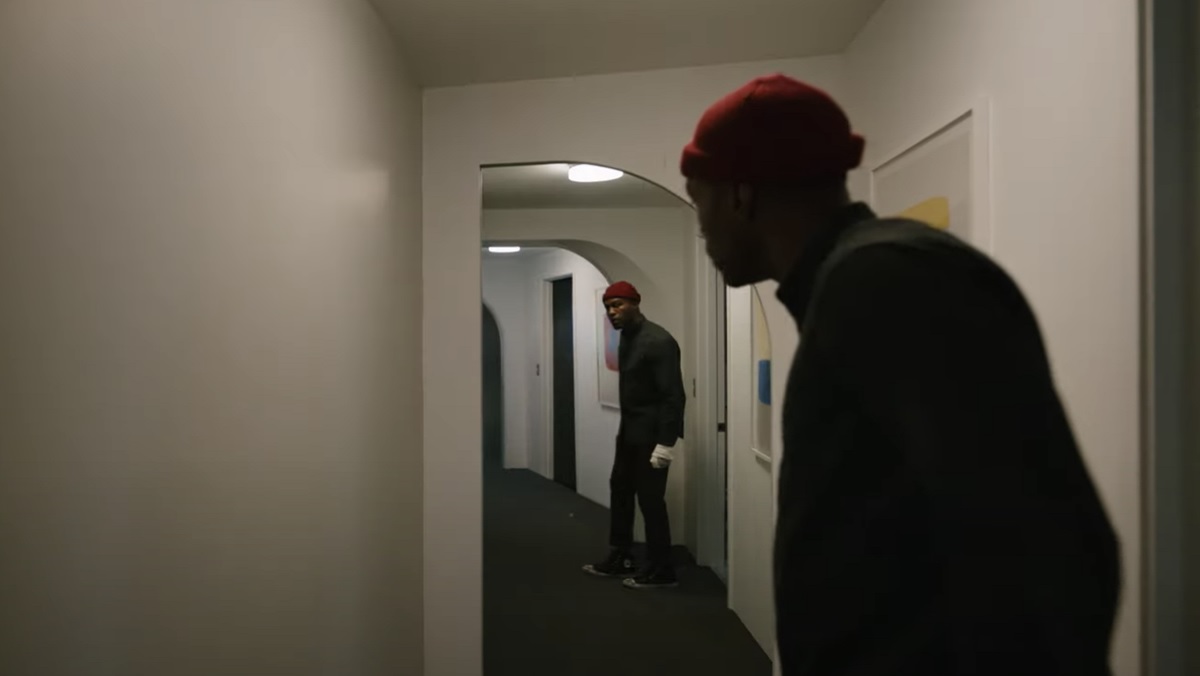 Candyman shifts past a nightmare figure for the Black residents and becomes an expression of the collective rage and pain from centuries of abuse. White people collectively become the stand-in for white individuals who have personally harmed. While its fairness is debatable, the benefits white people continue to reap from Black generational trauma are inarguable. That’s likely why the story of Helen Lyle from the first Candyman is passed down, marking her the villain who tries to burn baby Anthony. Rarely in marginalized communities is the presence of white people a positive. Cops seek to stalk, harass, and abuse while gentrifiers use microaggressions or flex their privilege, all while maintaining their liberal, sympathetic façade.

In summation, don’t gentrify sh*t, or you’ll f*ck around and find out.