Canaries-Centered ARROW Spin-Off May Be Coming to The CW

Even as Arrow comes to an end, it looks like The CW superhero-verse will continue to grow. Variety is reporting that an episode of the upcoming final season of the fan fave show will serve as a backdoor pilot for a new female-led series focusing on the Arrow-verse’s many Canaries. 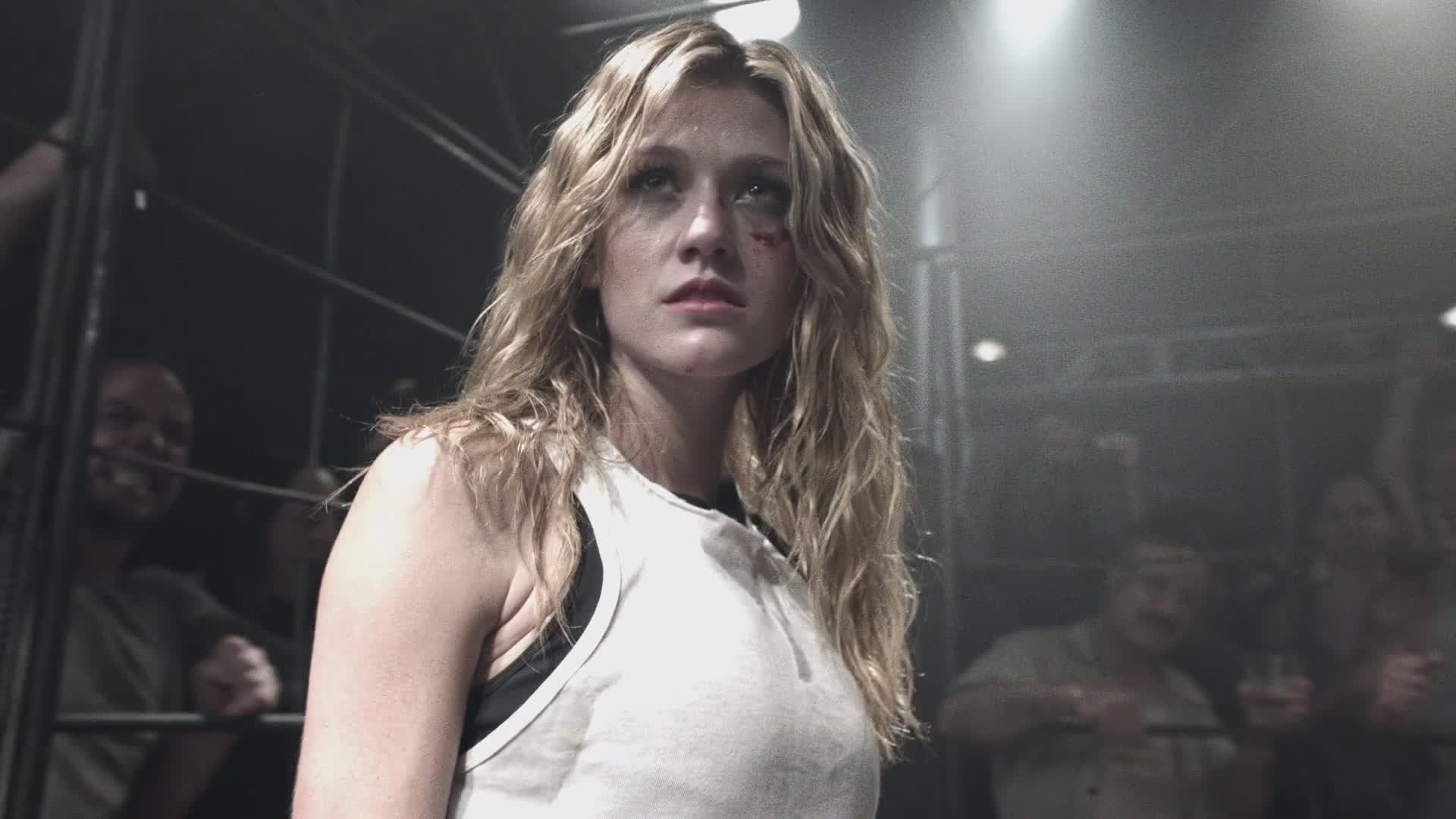 Though the project is still very much “in the works,” the series would focus on Katherine McNamara as Mia Smoak, Katie Cassidy as Laurel Lance, and Juliana Harkavy as Dinah Drake. According to the Variety report, “The Canaries are a vigilante group operating in a future version of Star City in which the city was overrun by an uprising by the denizens of the city section known as The Glades,” and the show will be executive produced by, “Greg Berlanti, Sarah Schechter, Beth Schwartz, Marc Guggenheim, Jill Blankenship, and Oscar Balderrama… with Schwartz, Guggenheim, Blankenship, and Balderrama co-writing the episode. Berlanti Productions will produce in association with Warner Bros. Television.”

Arrow has long been the flagship series of The CW’s sprawling primetime superhero universe. Over its run, it’s had almost as many women wearing the Canary mantle as it’s had supervillains. The three that would feature here have all played key parts in Oliver Queen’s life. Here’s a brief history of each for those who haven’t kept up over the last eight seasons.

McNamara’s Mia Smoak is the daughter of Oliver and Felicity, who has traveled through time from the year 2040, hence the fact she’s almost the same age as her parents. Mia seems to be an amalgam of different parts of comic lore: Green Arrow’s second sidekick Speedy was named Mia; her alter ego Blackstar also comes from the pages of DC, but in the comics, it was Dinah and Oliver who had a kid rather than Oliver and Felicity. 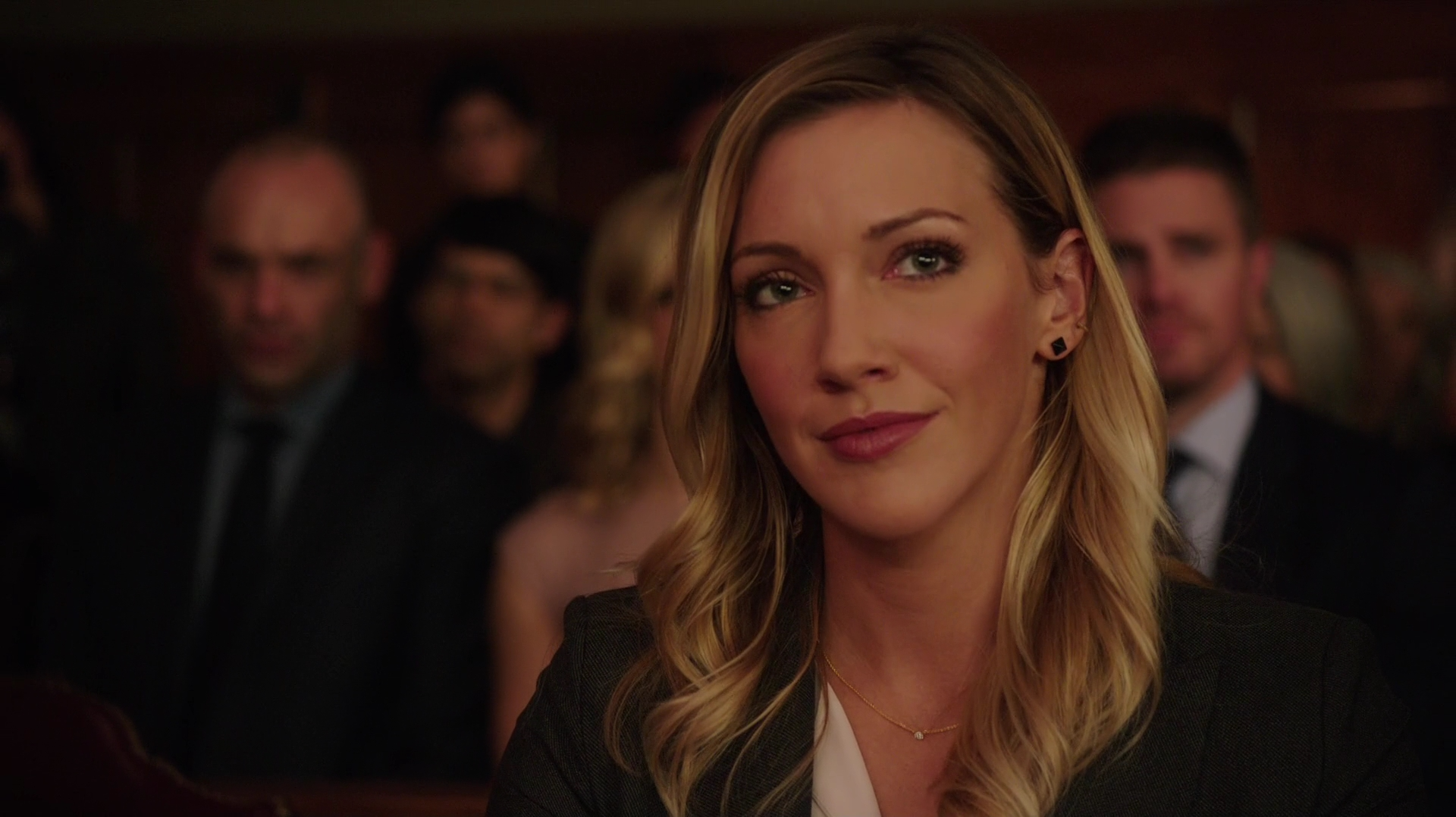 Cassidy’s Laurel Lance is a former assistant district attorney who is also the ex-girlfriend of the Green Arrow. She was the second woman to take on the Canary mantle after her sister Sara, who is currently the White Canary over in the wild world of The CW’s Legends of Tomorrow. In the comics, Laurel became the Black Canary after the events of the massive Crisis on Infinite Earths event, which saw her take on the legacy title from her mother Dinah Drake. Don’t get too set on that bit of canon, as in the world of Arrow, Dinah Drake is the current Black Canary and is definitely not related to Laurel or Sara.

In the Arrow-verse, Drake is an ex-undercover cop who became a metahuman after an accident at S.T.A.R. Labs. Like her comic book counterpart she has the power of sonic screams and eventually joined up with the heroes known as Team Arrow. In the comics, Dinah was the original Golden Age Black Canary and the first to wear the iconic mantle. 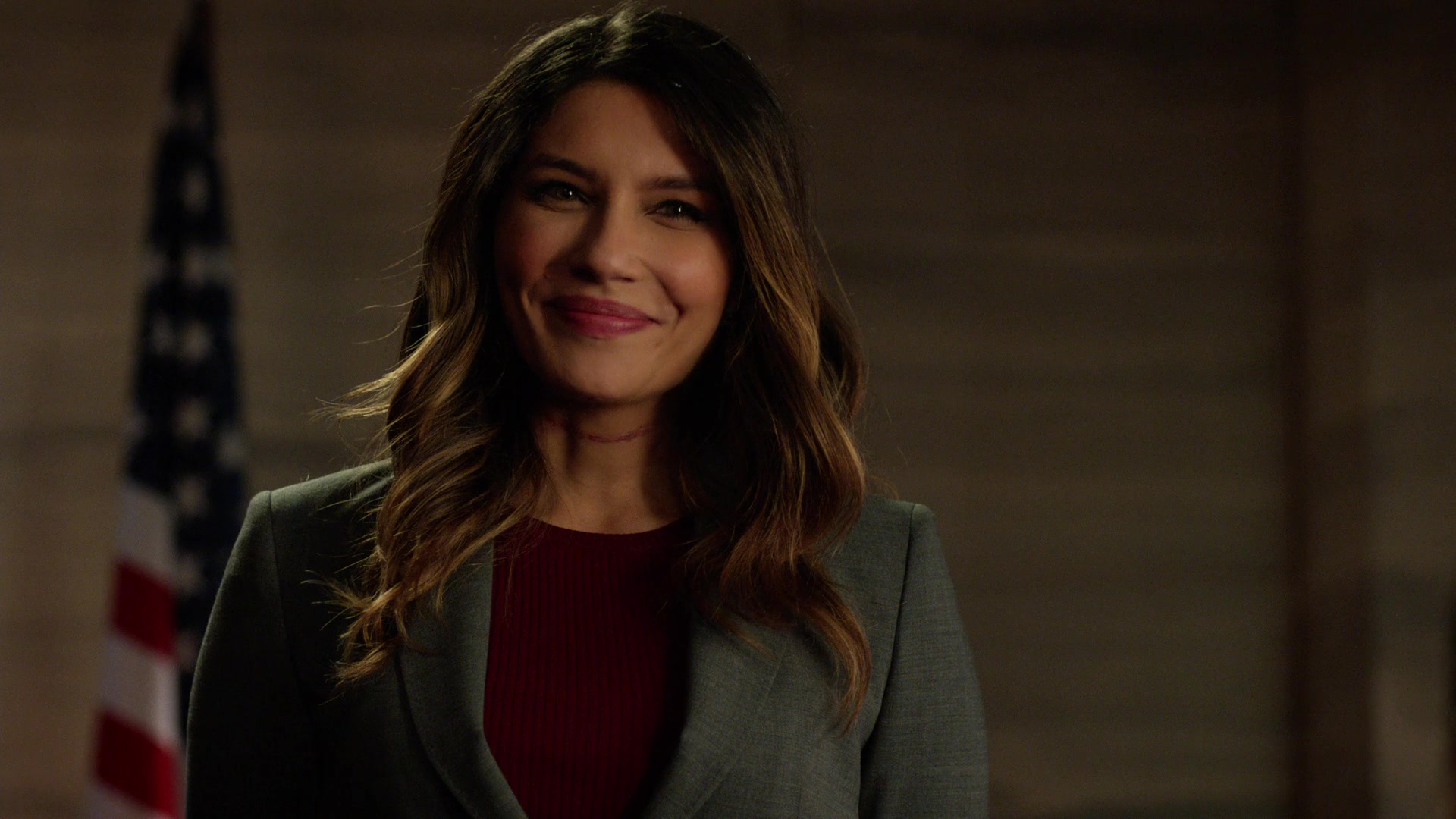 It’ll be intriguing to see what this future female team-up will look like and how it will tie-in to the final episodes of the hit superhero show. Luckily for The CW, the advent of the upcoming Crisis on Infinite Earths event means that really anything goes.