The Canadian Ice Service (CIS) has just announced that the last fully intact ice shelf in Canada, the Milne Ice Shelf, has collapsed. The collapse occurred between July 30 and August 4, and resulted in the shelf losing nearly half of its area. Scientists observing the collapse say it ultimately occurred due to the effects of climate change.

Satellite animation, from July 30 to August 4, shows the collapse of the last fully intact #iceshelf in #Canada. The Milne Ice Shelf, located on #EllesmereIsland in #Nunavut, has now reduced in area by ~43%. #MilneIceIsland #seaice #Arctic #earthrightnow #glacier pic.twitter.com/jjs1gawoxA

Hindustan Times reported on the saddening news, which was announced by the CIS on Twitter. In tweets published on August 4—above and below—the CIS showed images of the collapse. The animation above is particularly vivid, as it shows how quickly the lost chunk broke off into the Arctic Ocean.

Milne, which is located on the northwest coast of Nunavut’s Ellesmere Island, is the second largest ice shelf—or floating sheet of ice that connects to a landmass—in the Arctic Ocean. According to a post from Canada’s Carleton University, Milne had an area of 116 square miles prior to the collapse. After the collapse, the 4,000-year-old ice shelf lost 43% of that area.

A huge section of the Milne #IceShelf has collapsed into the #Arctic Ocean producing a ~79 km2 ice island. Above normal air temperatures, offshore winds and open water in front of the ice shelf are all part of the recipe for ice shelf break up. #MilneIceIsland #Nunavut #seaice pic.twitter.com/fGfj8Me9tA

“This drastic decline in ice shelves is clearly related to climate change,” Luke Copland told Carleton University. Copland, who’s the research chair in the Department of Geography at the University of Ottawa, added that “This summer has been up to 5°C warmer than the average over the period from 1981 to 2010, and the region [around Milne] has been warming at two to three times the global rate.”

The chunk of Milne lost to the Arctic has already broken up into two smaller pieces, which are 34 and 15 square miles in area respectively. The islands are relatively thick, however, and ranging from 230 to 260 feet tall. 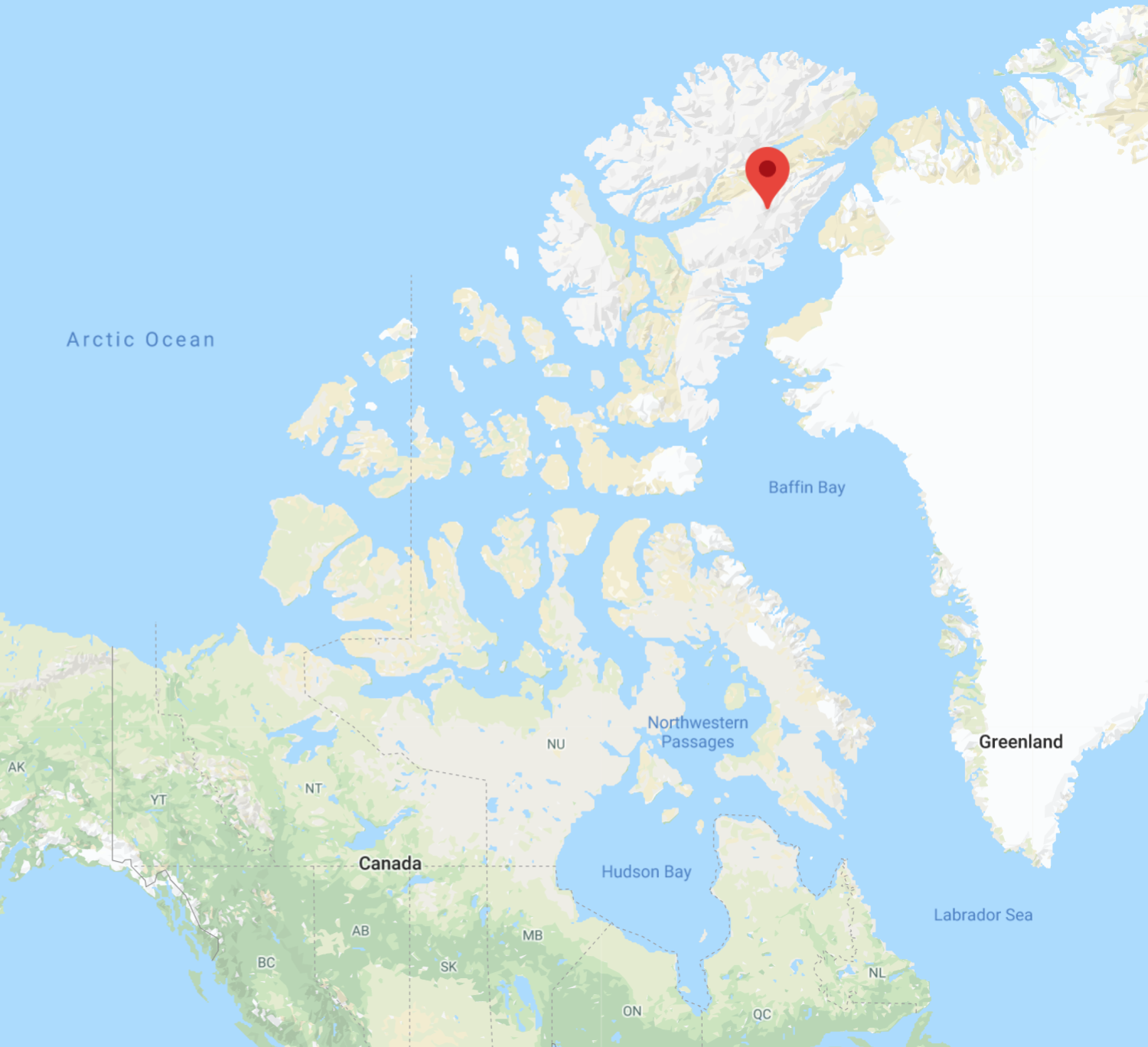 Unfortunately, Milne’s breakup may also mean a recently discovered ecosystem is no longer observable. The “truly unique ecosystem of bottom-dwelling animals…” was living in the channel beneath Milne Derek Mueller told Carleton University. Mueller is professor in the Department of Geography and Environmental Studies at Carleton. “Our team was on the cusp of further documenting this unique environment, which may well have disappeared as a result of this collapse,” the professor added.

Adrienne White, an ice analyst at the CIS who had worked on Milne in the past, was the first to discover the collapse. White said in the Carleton post that the newly formed ice islands are currently free-floating, but still confined to the coastline by pack ice.

What do you think about this collapse of the Milne Ice Shelf? Can you find any silver linings to this dreary news? Let us know your thoughts in the comments.