Indie games marketplace itch.io is offering an unbelievable bundle. Over 700—yes, seven hundred!—games from independent video game and tabletop game developers around the world are part of the limited time bundle. You can buy it for a minimum donation of $5. But before you run off to take advantage of this can’t-miss deal, here are a few games for a good cause we want to tell you about. 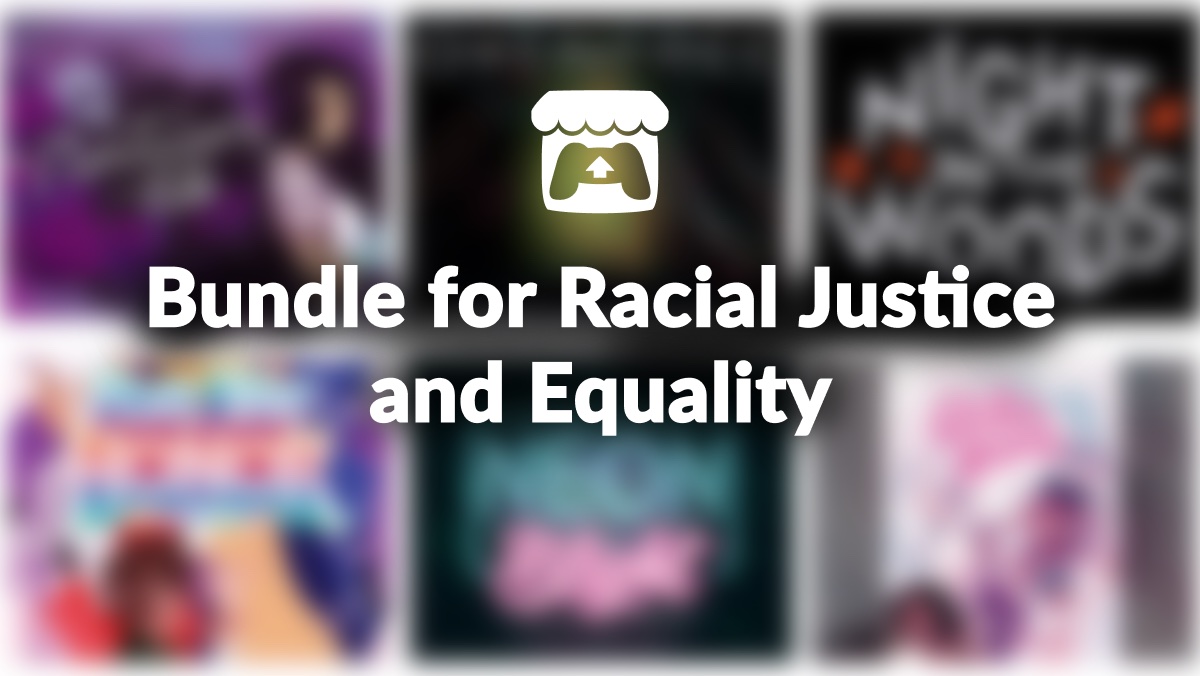 Over 150,000 contributors have purchased the bundle to support Black Lives Matter and legal defense funds, and the number keeps growing. According to the website, itch.io reached out to its community, asking for interest in participating in the charity bundle. The response was astounding. “[An] unprecedented number of creators donated over 740 projects to be part of what we believe is the largest bundle ever,” says itch.io on the bundle page. “Over $3,400 of paid works are available Pay-what-you-want with a minimum donation amount of $5.”

All proceeds from the bundle sales will be donated to the NAACP Legal Defense and Educational Fund and Community Bail Fund. itch.io set a fundraising goal of $2 million dollars. They reached that goal already and are now aiming for $5 million, thanks to a generous community.

There are so many titles in this collection that it might be daunting to go through them all. In the bundle you’ll find not just indie video games, but also tabletop role-playing games and even game development assets. Night in the Woods, A Mortician’s Tale, Oxenfree, A Short Hike, Overland, and Wide Ocean Big Jacket are just a few notable games that we’re already fans of. We’re also intrigued by games we haven’t played yet. Titles like Hot Pot Panic, Unfair Jousting Fair, Signs of the Sojourner, and Visigoths vs. Mall Goths sound really interesting.

There’s only a few days left to throw in your support and find your next favorite game to play. Tell us your recommendations for games in the bundle below!