If You Like Netflix Shows and Movies, Try These Video Games - Nerdist

Let’s face itÂ â€” we all love Netflix, and it’s not very hard to see why. Over the past few years, they’ve graced us with some incredible original movies, shows, and mini-series. But if you’ve exhausted all of your options and you’re looking for more, there are video games out there that share some similarities with Netflix’s best. From puzzle games, to narrative adventures, to strategy card games, here are some video games that will remind you of your streaming favorites. 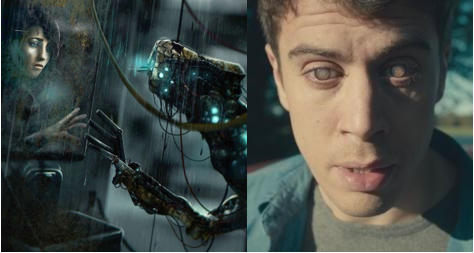 If you’re a fan of Black Mirror, you probably love existential dread as much as you love the horrifying implications of technology out of controlÂ â€” which means you’ll loveÂ SOMA too! This truly dark game (both aesthetically and tonally) explores the ideas of consciousness and what it means to be human, with plenty of stealthing and puzzle-solving along the way. 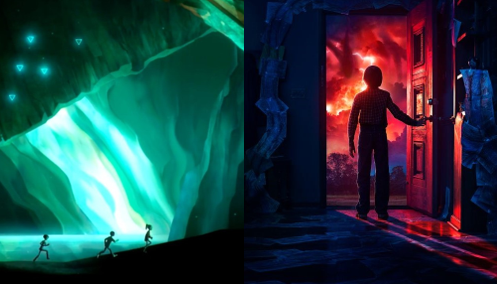 For fans of the showÂ Stranger Things, OxenfreeÂ is a narrative-adventure coming-of-age story about a group of teens solving the spooky paranormal phenomena in a place they hold dear. Sound familiar? It also includes incredible voice acting, beautiful environments, and tight-knit relationships with chemistry to rival that of the Hawkins gang. 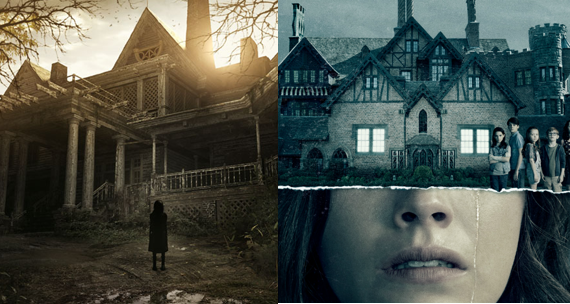 Speaking of spooky, The Haunting of HillÂ HouseÂ took it to the next level. In an even more immersive genre,Â Resident Evil 7: BiohazardÂ gives you thatÂ heart-pumping horror you’ve come to know and love. With a creepy house, an undead wife, and plenty of family issues,Â Biohazard fills theÂ Haunting of Hill House-shaped hole in hearts as we hope for a Season 2. 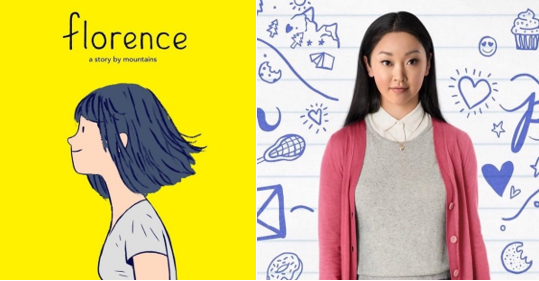 Maybe now you need something a little lighter to bring you back from being scared out of your mind. Something like To All the Boys I’ve Loved Before.Â Yes?Â Florence has you covered. Its narrative tells the story of first loves, losses, and personal growth, and along with its gorgeous soundtrack and upbeat color palette, it will remind you why you fell in love with TATBILB in the first place.

South Park: The Fractured But Whole

Sometimes you’re just in the mood for crude humor, and whenÂ Big Mouth isn’t fitting the bill, try out one of theÂ South Park video games.Â The Fractured But WholeÂ in particular gives the player a classic role playing experience with all of the charm, hilarity, and chaos you’d expect from the South ParkÂ name, and is one of your best options for a comedy game.

When we’re missing the dark comedy, the vaguely 80s aesthetic, and the “for science” themes of the mini-seriesÂ Maniac, Portal 2 is the way to go. Instead of pharmaceutical drug trials, this iconic and innovative puzzle game has players testing out the portal gun, all under the watchful eye of the malicious (and hilarious) AI GLaDOS. The main premises may not have too much in common, but the vibes are definitely the same.

The Last of Us 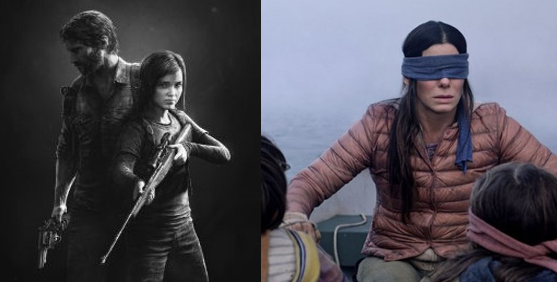 One of Netflix’s biggest hits recently,Â Bird Box has both terrified and fascinated us, as well as made us think a bit more about how we would fare as the world was ending. The Last of Us is an equally introspective story that questions what people will do to survive and protect the ones they love. If you want more of that post-apocalyptic-cross-country-journey-parent-child-relationship energy in your life, thisÂ is the game for you.

Ever watchÂ The Crown and wonder how you would fare as a ruler yourself? Now you can give it a go withÂ Reigns: Her Majesty,Â the sequel to the strategy card game sleeper hit Reigns. The controls are simpleÂ â€” receive advice from an adviser and swipe left or right on the card to take it or reject it, and then reap the consequences. You may not always make the right choices, but you’ll be doing what you think is best for your kingdom, just like Queen Elizabeth.

What did you think of our list? What are your favorite games to play when you’re caught up on your shows? Let us know in the comments below!