by Luke Y. Thompson
If you ask most Transformers fans what their favorite thing was about Bumblebee, out now on digital VOD and available on Blu-ray and 4K on April 2, they’ll tell you it was the opening sequence. The scenes finally gave us a look at a planet Cybertron that was both realistic and accurate to the Generation 1 toys and comics. We thought it was going to be exciting just to get a classic Optimus Prime; we didn’t expect to also get Arcee, Brawn, Shockwave, Soundwave, and more looking like they just jumped out of our childhood imaginations.

Would you care to get an exclusive look at Bumblebee concept art from this sequence? Excellent.

We’re delighted to share a first look at some of the designs for the sequence. It stuck remarkably close to what was planned. You can see some of the notes to give Optimus a more perfect, ahem, primer coat. 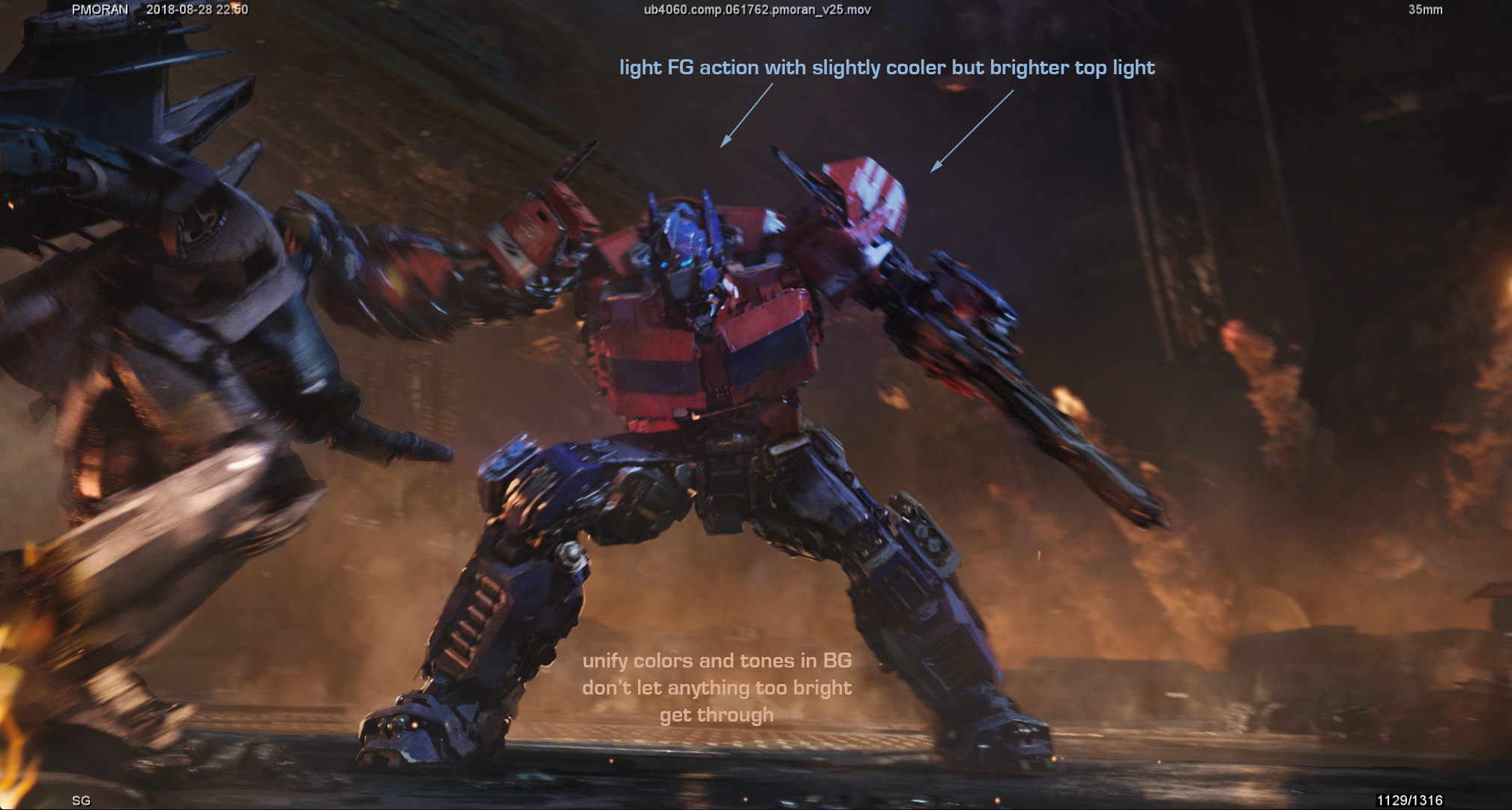 And here’s a look at an action storyboard for the escape pod sequence. Taking the cues straight from the original designs seems to have kept everyone on point. 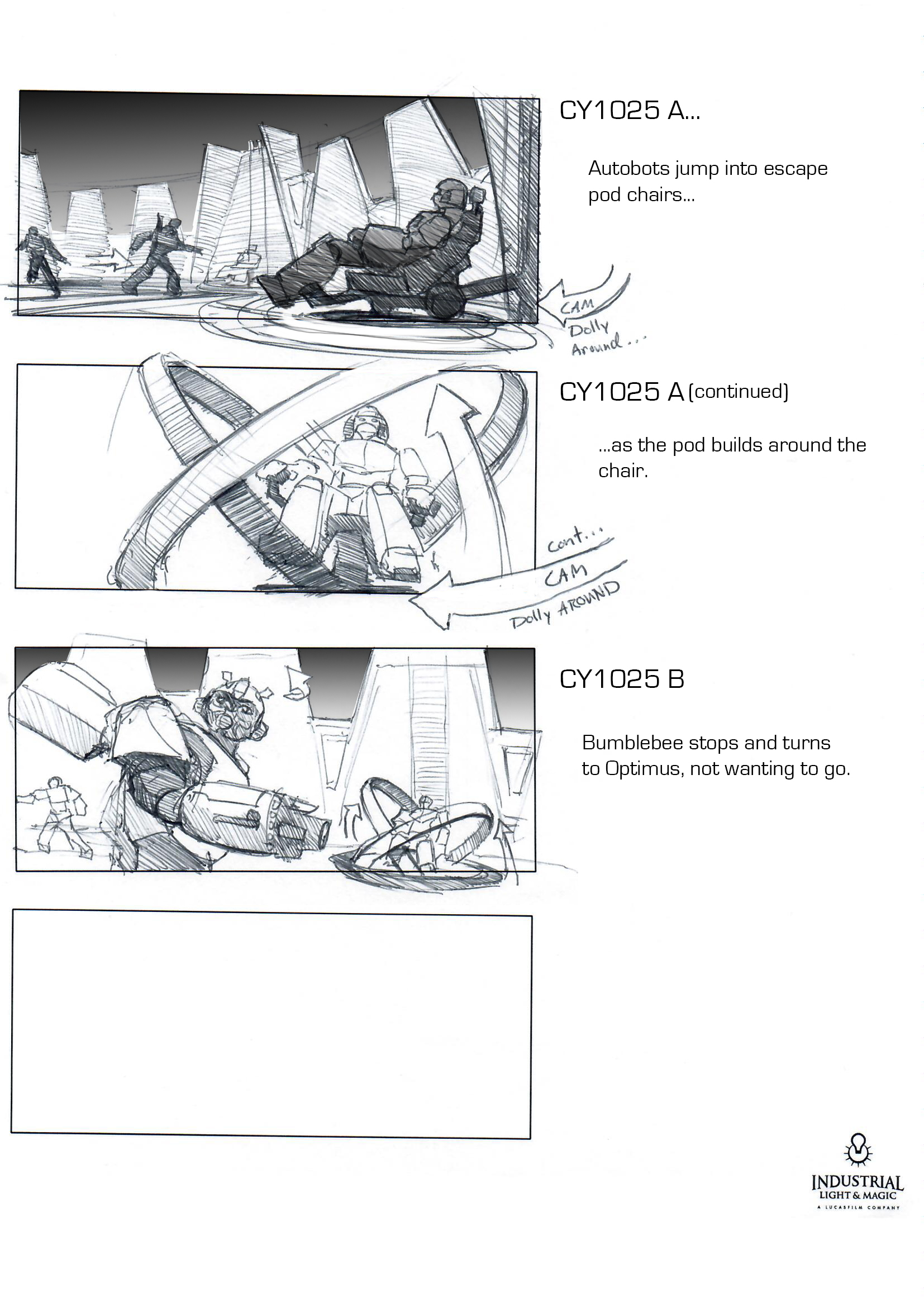 Soundwave went through some refinement, but the giant tape deck in his chest was always a must. 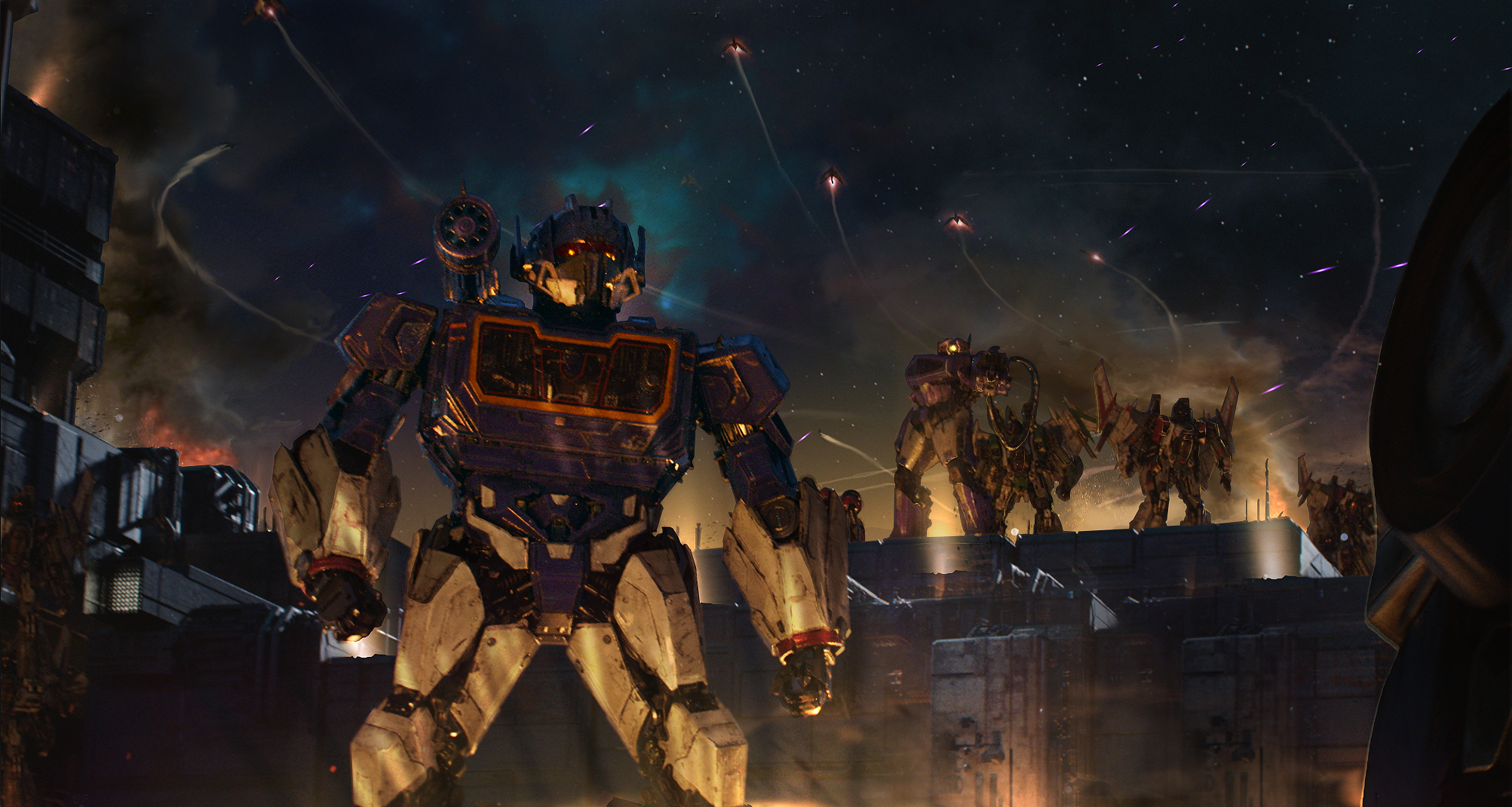 As for Cybertron, it had to make sense that robots that could become vehicles would have room to drive. Here we see Bumblebee in Cybertronian car form. This presumably could be ridden in by Headmasters or other smaller ‘bots, just in case you’re wondering why they’d have such earth-like cars at all. 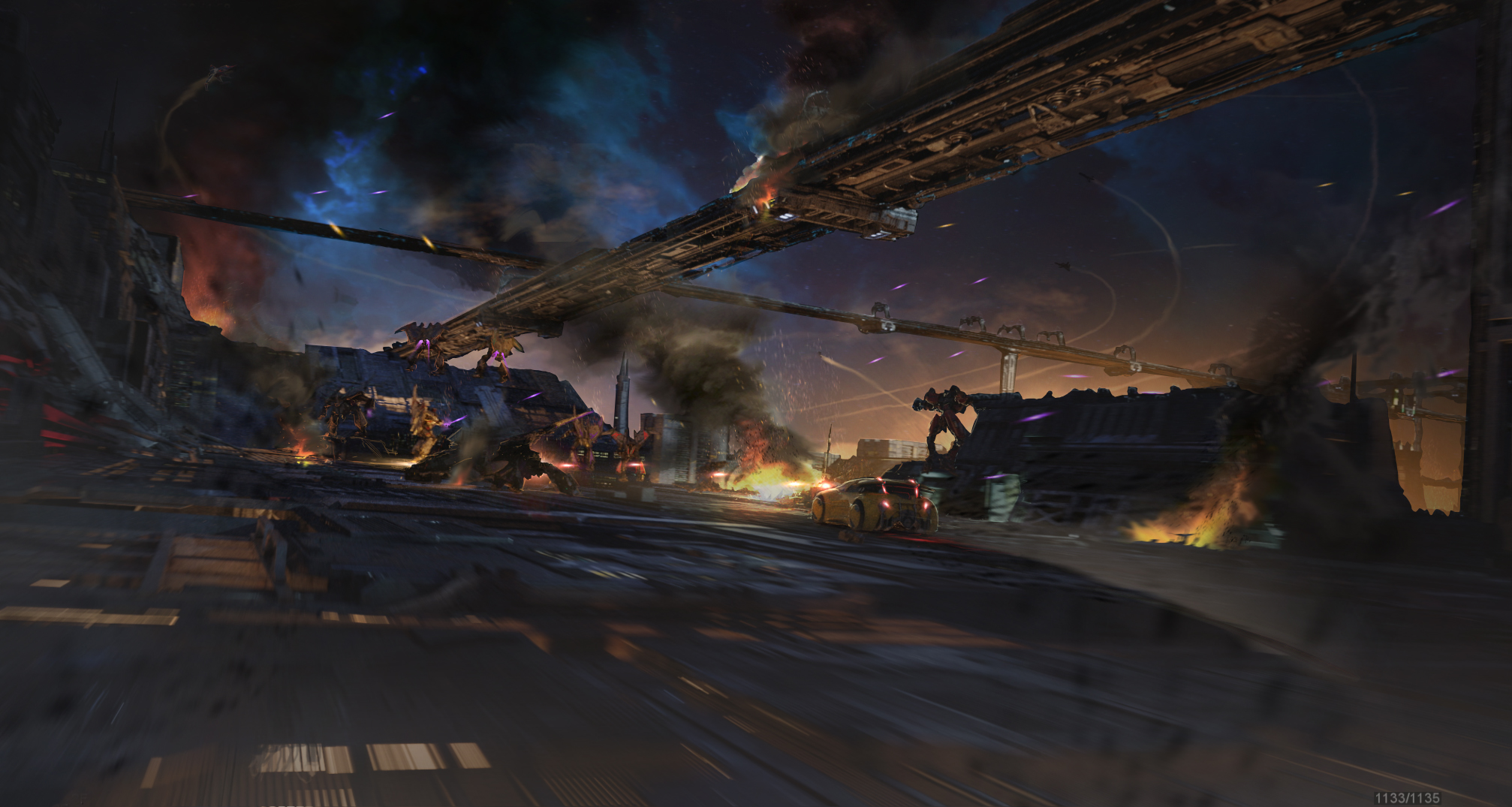 Cybertron invariably falls to evil, so that there’s something left for a future sequel. Note the Decepticon planes have tri-winged forms on their homeworld. Also note the silhouetted robot on the left giving the Judd Nelson Breakfast Club fist pump. This becomes a plot point later. 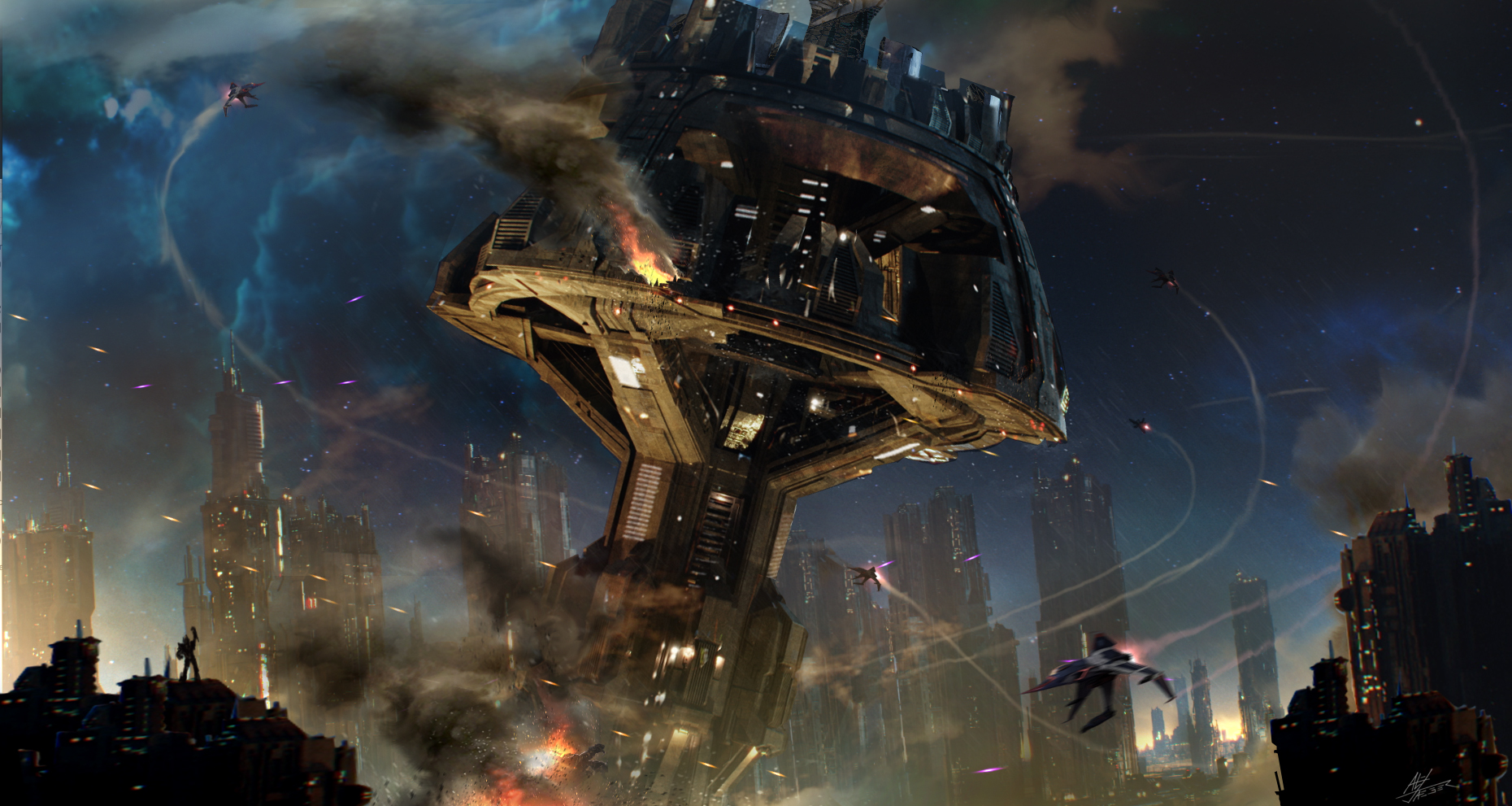 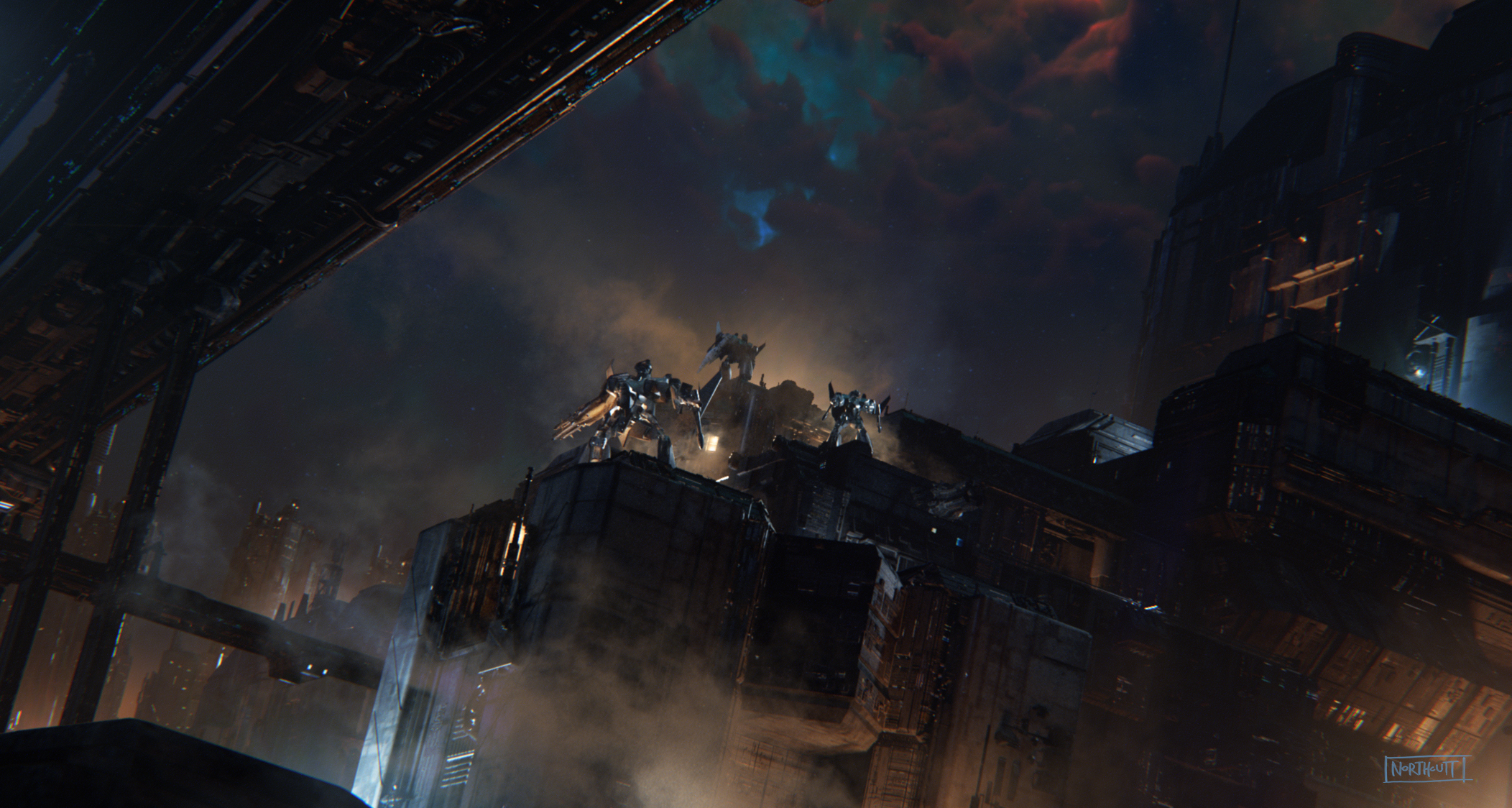 We’re pumped that Bumblebee’s classic ’80s adventure seems likely to generate a sequel that may follow some of these leads.