A new case of bubonic plague was recently detected in a herdsman in the Inner Mongolia Autonomous Region of China. The herdsman has already been isolated and is undergoing treatment, and local officials say there is little cause for alarm. The case is a reminder, however, of the fact that there is a—very minor—extant threat of encountering the black death. 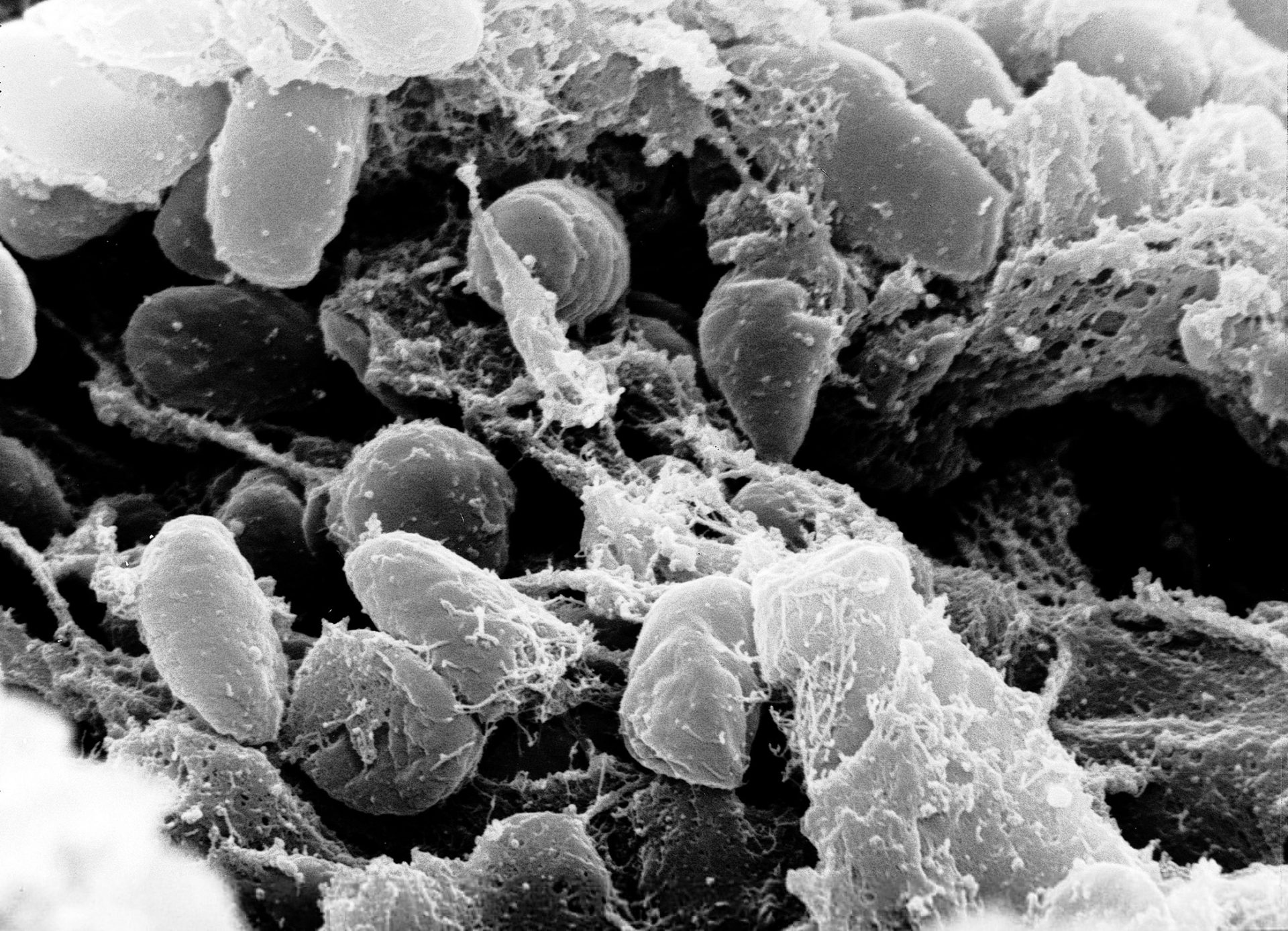 In a report that comes via Gizmodo, the Bayannaoer City Health Commission—Bayannaoer is a city in western Inner Mongolia—said that the herdsman has been diagnosed by an expert team, and that he is in stable condition. The case was detected on July 5, and the Health Commission noted that the herdsman had recently been present in an active epidemic area.

Although it’s unclear if the herdsman had recently been around animals, that’s likely the source of infection. This is because the bubonic plague is mainly spread by infected fleas—one of which is pictured immediately below—that travel with small animals. It can also be spread, more rarely, from people exposed to the bodily fluids of a dead plague-infected animal. 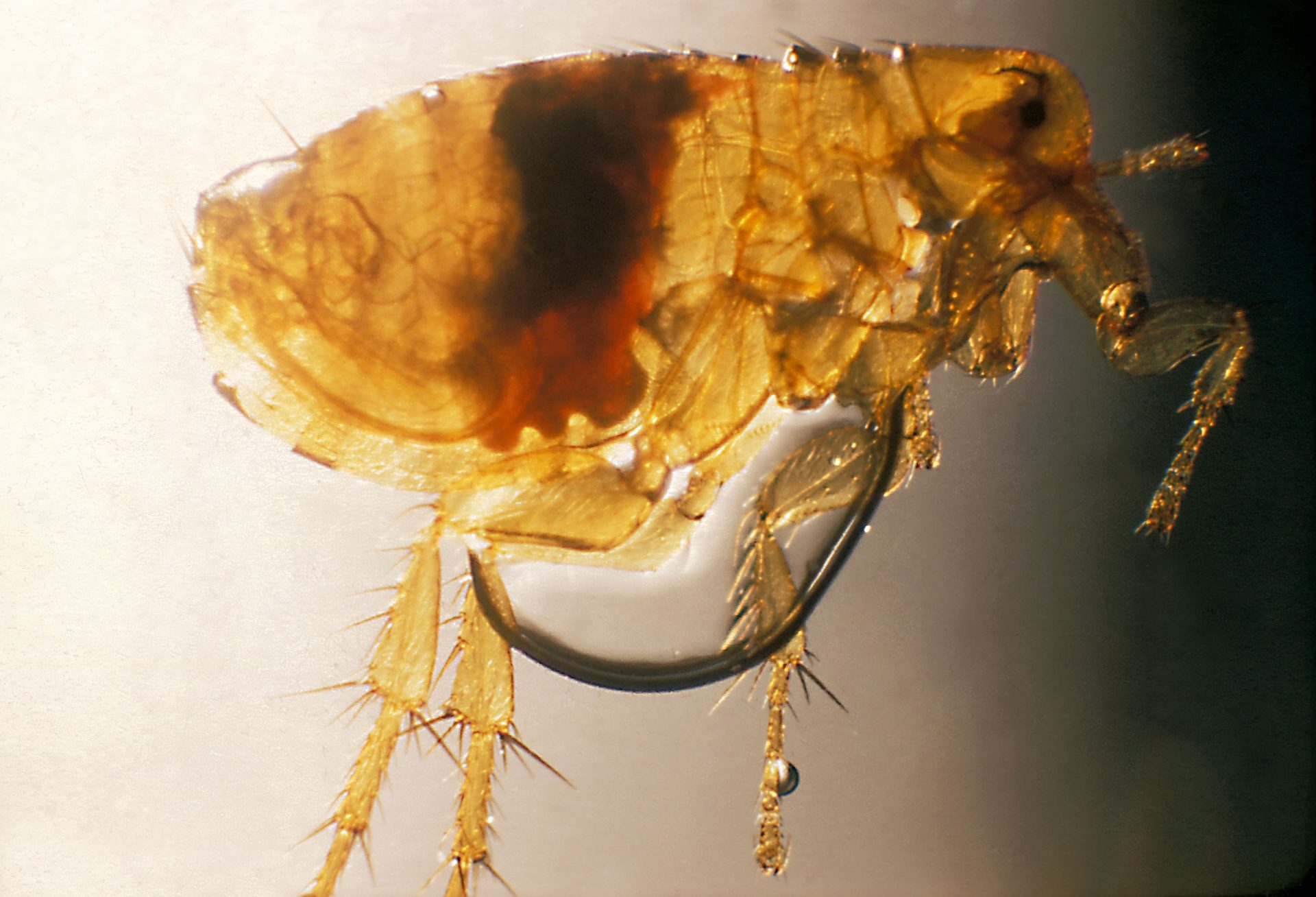 The bubonic plague, which killed an estimated 25 million people in Europe between 1347 and 1351, is a disease caused by the bacterium, Yersinia pestis (pictured at top). The deadly disease causes flu-like symptoms at first, and then swelling of the lymph nodes, which can subsequently break open. Buboes, a visible symptom of the bubonic plague, are a result of the painful swellings of the lymph nodes.

Although the bubonic plague was exceptionally deadly in the past, today it is treatable if caught early enough. There are now several classes of effective antibiotics available, which bring the mortality rate of the disease down from 40-60% to 1-15%. There are also two other types of deadly plague caused by Yersinia pestis, including septicemic plague and pneumonic plague, which are also treatable if caught early enough. 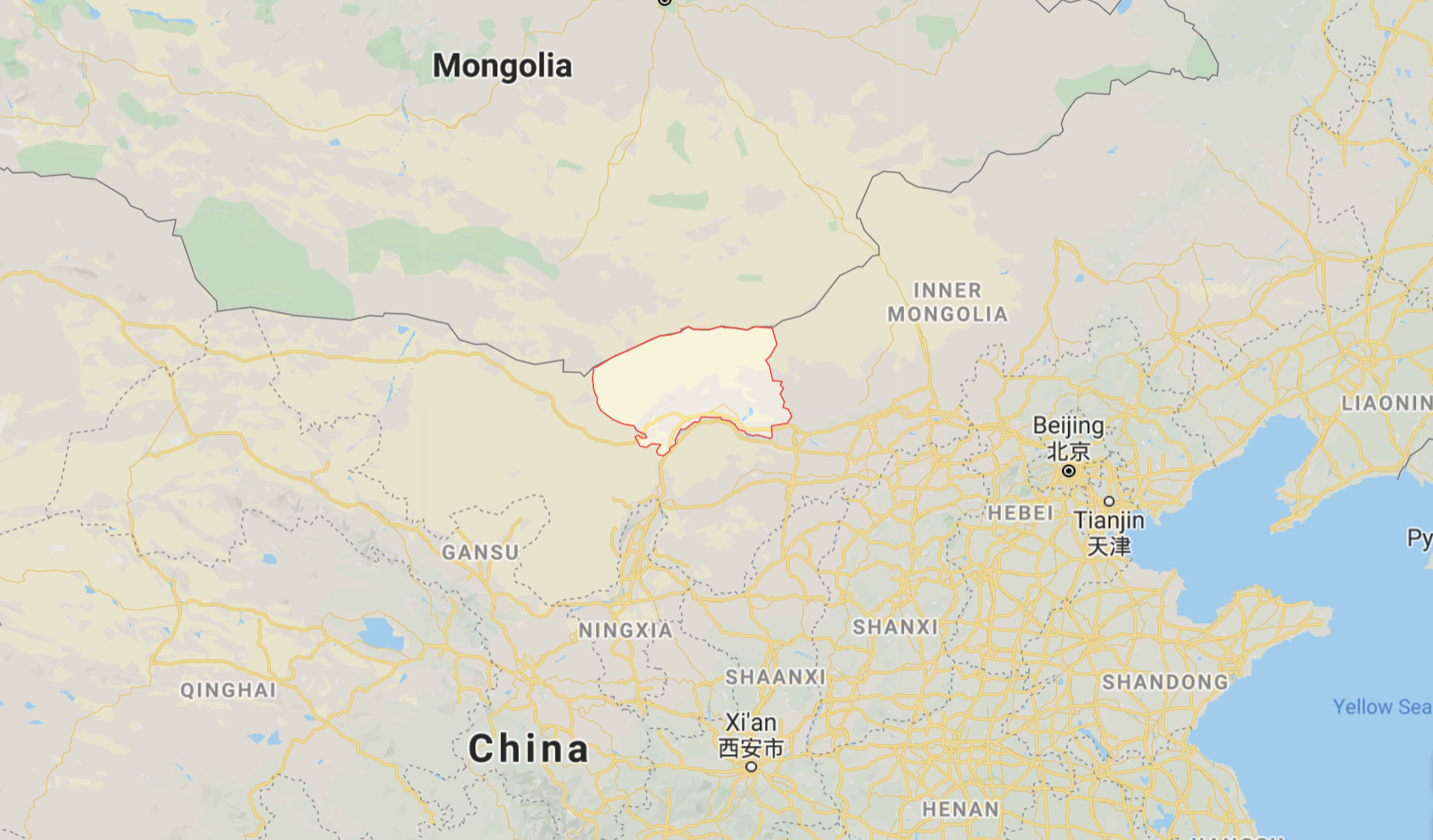 In general, the bubonic plague is still, of course, exceptionally rare. According to the CDC, between 1900 and 2012, only 1006 confirmed or probable human plague cases occurred in the United States. The CDC also notes that roughly seven human plague cases are reported each year in the U.S.

What do you think about this case of bubonic plague detected in Inner Mongolia? Does this serve as a stark reminder of the fact that there are other diseases besides COVID-19? Let us know your thoughts in the comments.