Brooklyn Nine-Nine is returning for one last ride. Bittersweet farewells is the theme of the trailer for the long-running sitcom’s eighth and final season. Of course, this is a show with Jake Peralta at the center of it, so obviously it takes the form of an action movie trailer. And we’d expect nothing else from the sitcom. The trailer teases accidental dick pics; a station chock full of Hitchcock and Scullys; and a very sentimental Charles Boyle. We’re giving this trailer a big whoop—with an emphasis on the ‘h,’ per our dad, Captain Raymond Holt.

But just because we’re bidding adieu to the goofy detectives doesn’t mean the final season isn’t full of shenanigans. The trailer also indicates the return of so many favorites, including Chelsea Peretti as Gina Linetti, who we can only assume is absolutely thriving. We also spotted Jason Mantzoukas as the unpredictable Adrian Pimento; Craig Robinson as Doug Judy a.k.a. the Pontiac Bandit; and Nicole Byer as his little sister, Trudy Judy. And, of course, it’s not Brooklyn Nine-Nine without Marc Evan Jackson as Holt’s stoic husband, Kevin, and their iconic corgi, Cheddar. 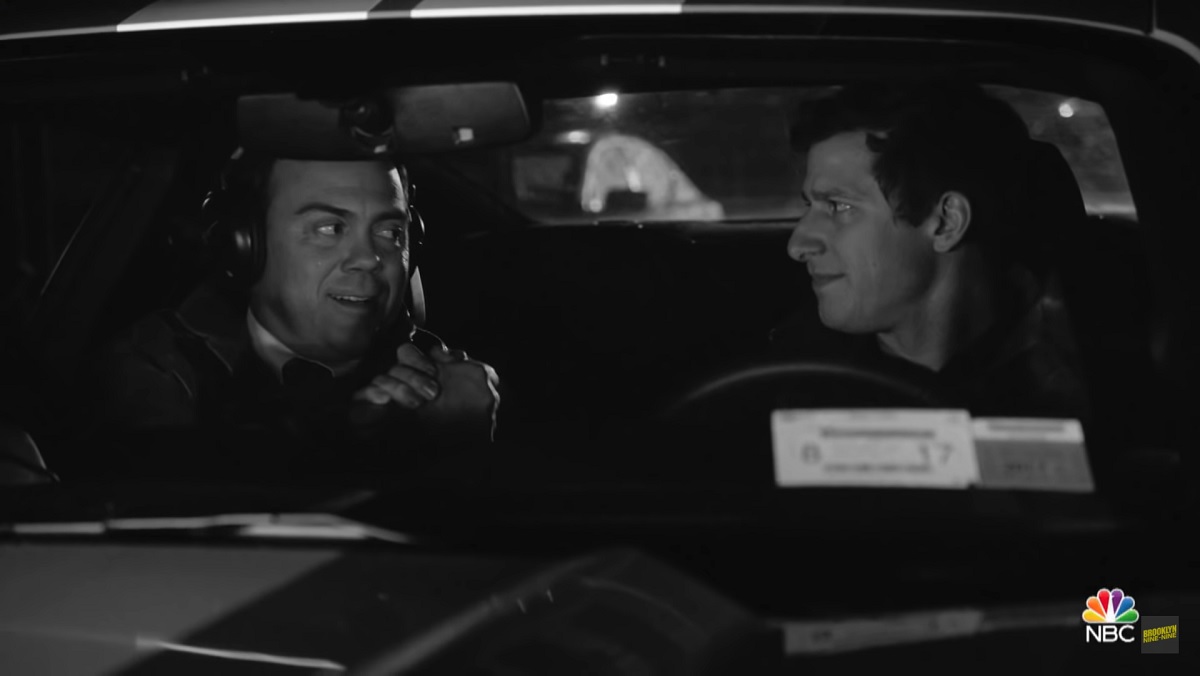 NBC also recently shared a first look at the series ahead of its August premiere. In it, cast members, including Andy Samberg, Terry Crews, Melissa Fumero, and more gather to look back at the show and tease what’s to come.

It’s been a wild ride for Brooklyn Nine-Nine. Fox canceled the series after five seasons back in 2018. However, there was a monumental wave of support from fans all over the world—including a quintet of particularly vocal famous fans Guillermo del Toro, Seth Meyers, Lin-Manuel Miranda, Sean Astin, and Mark Hamill. Luckily, NBC stepped in to save the day, giving us a little bit more time with the crew of chaotic detectives. And, of course, Cheddar, the most brilliant dog in the borough. 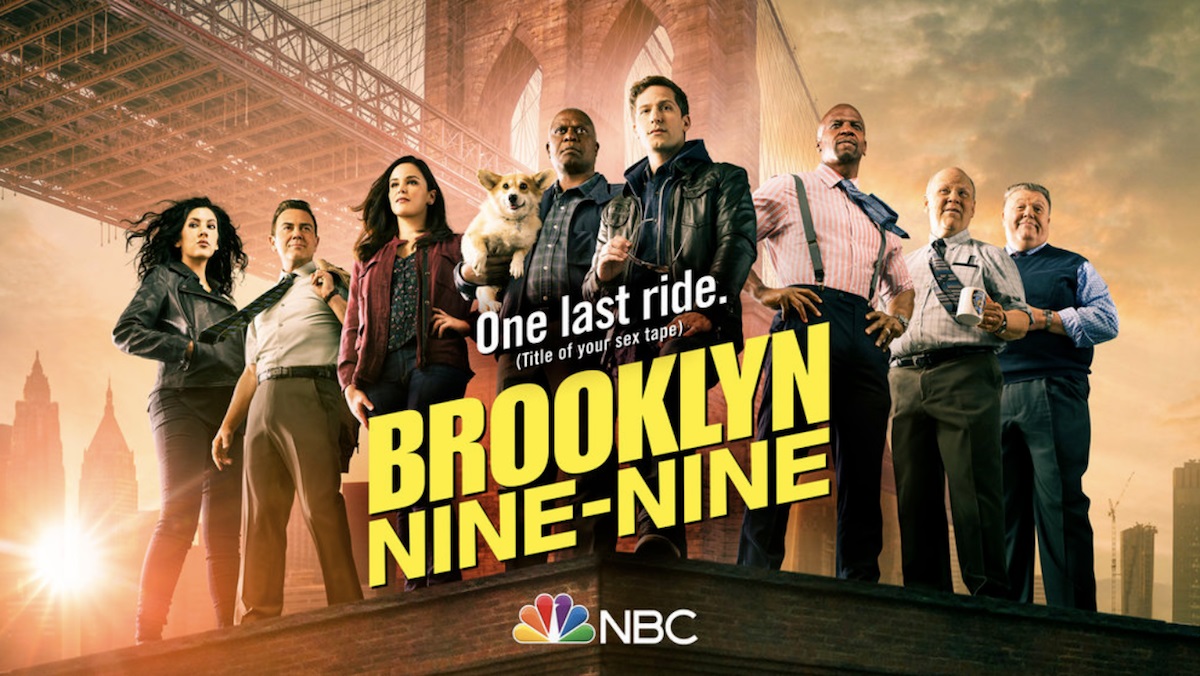 While we’re sad the beloved sitcom is finally coming to an end, we have one question: Who will win the final Halloween heist? Will Scully and Hitchcock surprise us and pull off the win. Is it finally Charles Boyle’s time to shine?