Bring a Fantasy 1950’s to Life With The AMERICANA RPG

Every week we  showcase a Kickstarter project that captures our imagination.  Sandy Pug Games‘s new Kickstarter,  Americana funded with two weeks until its November 1st deadline. Here’s why we can’t get enough of it.

When people think of small-town America in the 1950s, certain indelible images come to mind: A drive-in full of classic cars, sock hops full of teenagers dancing to immortal rock’n’roll songs, orcs and dragons going steady, a group of friends coming together to solve the murder of their best friend.

If those last couple of lines sounded like episode summaries of Riverdale that are a few seasons too early, Sandy Pug Games has a game that makes those ideas real. Americana‘s elevator pitch is Shadowrun mixed with Stand By Me, featuring a 1950s where magic has been a part of our world all along.  Magic may have been around for centuries but the 50s are where a strange form of life has first truly flowered: Teenagers! 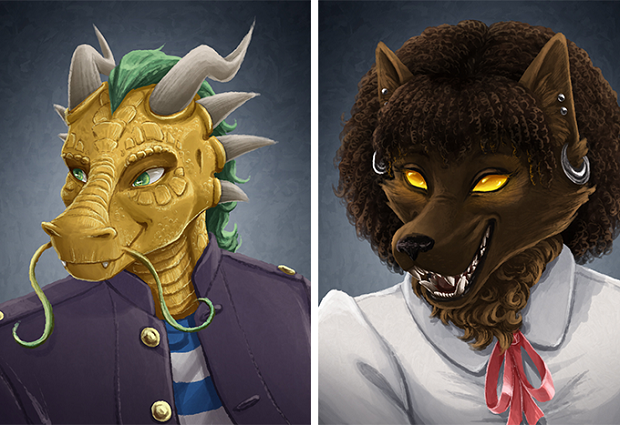 Players choose to be from one of 6 classes that reflect teenage archetypes, such as Jock, Royal or New Kid. There are also several classic fantasy races to choose from, though their backstories may not be the ones players might expect. Goblins, for example, are time travelers stuck in the era, while werewolves are technically aliens from another world! The intent is to mash up a well-known history with fantasy creatures to be able to tell stories in the era without sweating realism and history buffs turning game sessions into arguments.

Players will also have a hand in building the mystery. They will not only create the points of interest in their small town, like where the teenagers go to make out or what magical hot spots exist, but also the relationships to the central character in their mystery: Their Dead Friend. The death of their mutual friend is what kicks off the story. For those looking to try out a one shot of Americana it’s a lovely mystery that can be solved quickly or be drawn out for a short campaign. 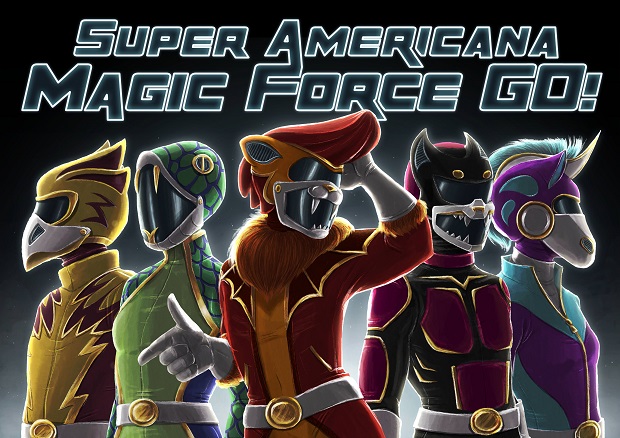 The creators of Americana have also lined up some unusual stretch goals for the Kickstarter. They already will be expanding Tom’s Dead, the audio drama they created to introduce podcast fans to the world of Americana. Their other stretch goals will expand the setting in unusual ways. As of this writing, the next stretch goal mixes in tokusatsu to the setting that will allow the players to come together not because of a dead friend, but because of their mutual interest in giant stompy robots. The final revealed stretch goal offers a chance to work for the government in a Magical Cold War!

Backers have until November 1st to help bring  Americana to life. After that, it’s gone to retail, daddy-o!

What’s your favorite retro-styled period game? Tell us in the comments!