Brie Larson Shares the Biggest Roles She Didn't Get - Nerdist

Brie Larson Shares the Biggest Roles She Didn’t Get

Brie Larson is only 30 years old, yet there’s not much she hasn’t already done in Hollywood. She has a Best Actress Oscar and is also the most powerful Avenger in the MCU. But with all of that success came a lot of failure in the form of thousands of unsuccessful auditions. And the Captain Marvel star discussed them and the challenges the present in a new YouTube video looking back on many instances when she didn’t get a role.

It’s a great reminder that big time success comes with big time effort. It’s also raises some amazing what-ifs, like how she could have starred in Terminator Genisys if someone thought she could hold a gun.

In the latest video on her new YouTube page, Larson recounted her decades of failed auditions, which she describes as “a job within itself that doesn’t pay.” It all began when she was seven, with a commercial audition that did not go great. By age 11 she was already getting heartburn waiting to hear back from casting agents. Over the years she says she’s learned how to be better when she auditions and how to avoid creepy ones. Being asked to wear a jean mini skirt is a good sign. Also, it turns out audition for a horror movie is as weird as you might think.

But setbacks have never stopped her. Even her most infamous/worst audition, when she was told she was so bad the casting director would never have her back (and didn’t), didn’t stop her. Neither have disappointing close calls. She was one of two finalists for Disney Channel’s Smart House as a kid. Then she lost out on Brink to the same girl. She also didn’t get Spy Kids which she really wanted. 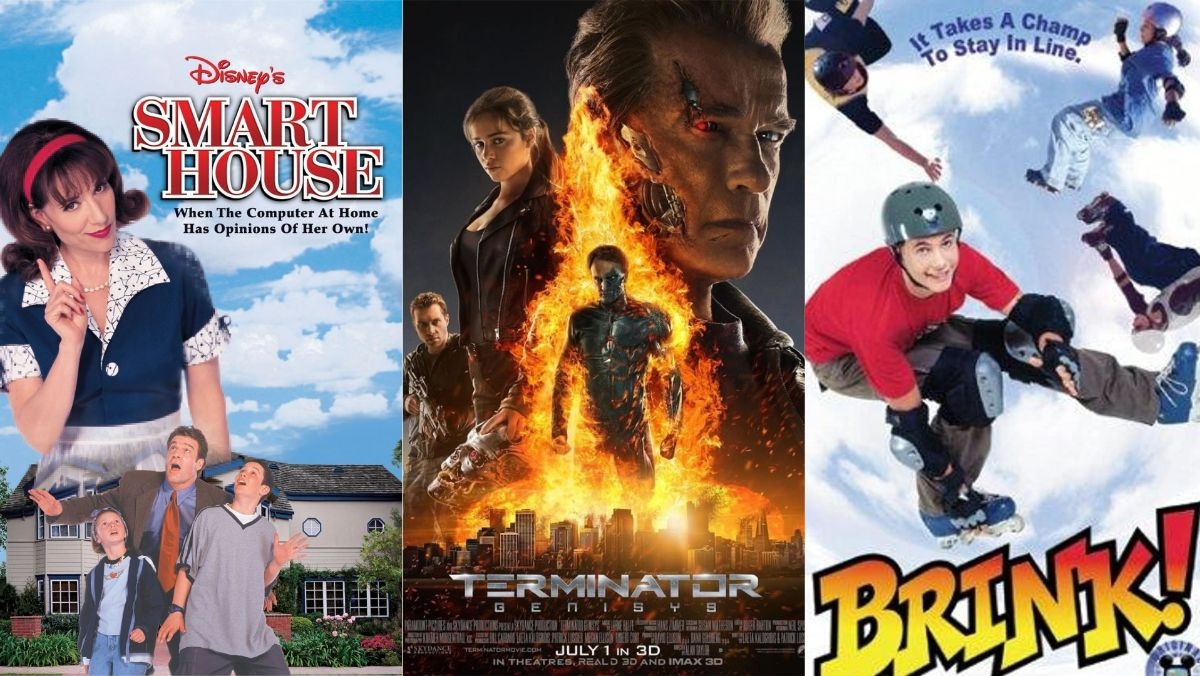 There are also some huge IPs on her list of almost roles. Larson tested for The Big Bang Theory, but was too young. She also didn’t book Gossip Girl, The Hunger Games, Tomorrowland, and all the new Star Wars movies. Her funniest story might be when she went out for 2013’s The Frozen Ground. She auditioned to play a prostitute in Alaska, but took her audition “too far.” The part went to Vanessa Hudgens instead.

And she could’ve been in Terminator Genisys if it looked like she could hold a gun—which she wasn’t even asked to do during the audition. What a weird process, one that has Larson says has led to her being told no 98 to 99 percent of the time.

That’s a lot of failure, but clearly it’s the only way to have a lot of success in show business.