If you frequented the old internet in the early 2010s you probably came across Bravest Warriors. The popular YouTube series follows a ragtag team of young space explorers as they adventure through the year 3085! So why are we talking about Pendelton Ward’s passion project, which he followed up his massive success Adventure Time with? Well, it’s coming back… kind of. 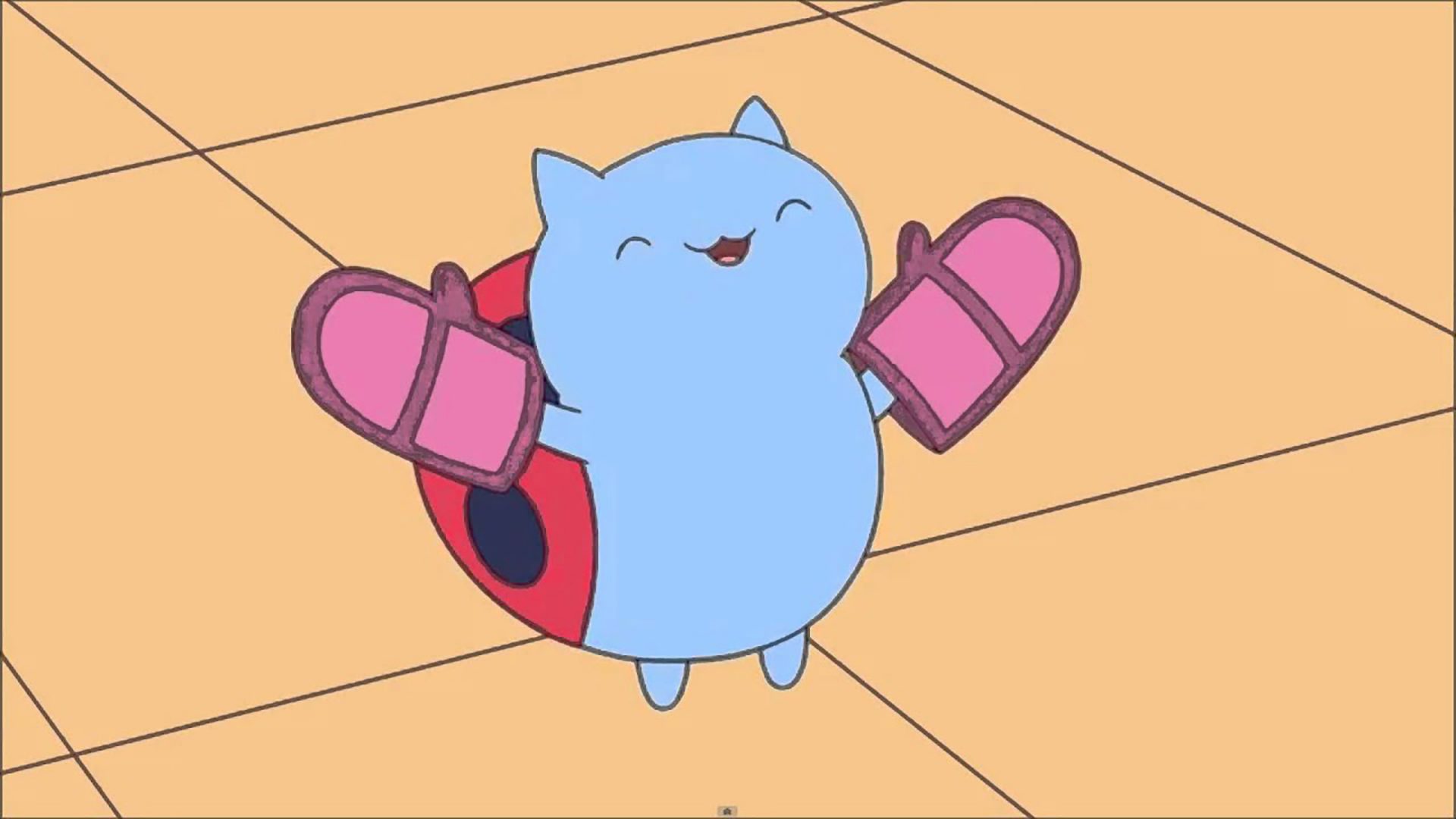 Today, Deadline exclusively revealed that Frederator, the studio who made the original Bravest Warriors episodes, would be shopping around a new cartoon based on the very cute character Catbug. According to Deadline, it’s a multi-media pitch that includes “a social networking plan, short-form animated videos, e-books, and webcomics.” Little is known about the story of the look of the show yet, but according to a quote from CEO of Frederator and Chief Creative Officer of Wow! Unlimited Media, Fred Seibert, “Catbug has become a true meme or internet culture, spurring parodies and references to his quirky lines from the show.”

So just who is the super cute space cat who will be getting a whole new show from the man behind one of the most popular animated series of all time? Well, Catbug is a cute and caring creature from the species “Felis Coccinellidae.”

A proud pet to the teen team known as the Bravest Warriors, he is a mixture of a cat and a ladybug. Catbug is super strong, has the ability to fly, and can even move between dimensions which opens the doors to a whole lot of potential for the upcoming show. His powers have been expanded upon in the Bravest Warriors comics, which show his stunning ability to transform into a giant shining lion. Another skill that the comic introduced was the fact that he can open portals in space. So basically you can see that there’s likely going to be some cute and cool sci-fi adventuring going on.

It’ll be really interesting to see the angle that Frederator and Ward go for with this series. It seems like they’re very interested in harnessing the popularity of Catbug as a meme but transferring that to an 11 or 22-minute cartoon series will be a challenge. Luckily, Ward is one of the most inventive and exciting creators in animation as he proved with his magnum opus Adventure Time. Another thing to think about is where the show might land, Frederator already has a line to Amazon with shows like Bee and Puppydog already streaming there. The animation studio is also behind Castlevania on Netflix, and of course, Adventure Time that found its home on Cartoon Network. So basically we could either find Catbug as either a cable cartoon or a streamer.

We’ll have to wait to find out more about the show, but if you couldn’t tell, we’re really excited! Will the Bravest Warriors show up in the series? Will it be a completely new solo adventure for Catbug? If you want to catch up on the radical romps of the Bravest Warriors before Catbug hits its eventual home, you can check them all out on YouTube or on AmazonVideo.