If you’ve been longing to experience Rodgers & Hammerstein’s Cinderella without digging up your VHS recording from 1997, you’ve been out of luck. Until now. The beloved 1997 film starring Brandy and Whitney Houston is finally coming to streaming. It will arrive on Disney+ on February 12, which is basically tomorrow. And that’s good, becuase fans have been clamoring to get Cinderella on streaming for years.

The movie musical first aired on ABC on November 2, 1997. It relaunched the anthology series The Wonderful World of Disney. This marked the third version of Rodgers and Hammerstein’s popular musical, originally from 1957. And this remake is certainly the most radical and most beloved by fans. Singer and actor Brandy Norwood, best known as just Brandy, starred in the fairy tale and became the first Black woman to portray Cinderella. Producer Whitney Houston, who plays the Fairy Godmother, hand-picked Brandy for the lead. Brandy stunned in the role. 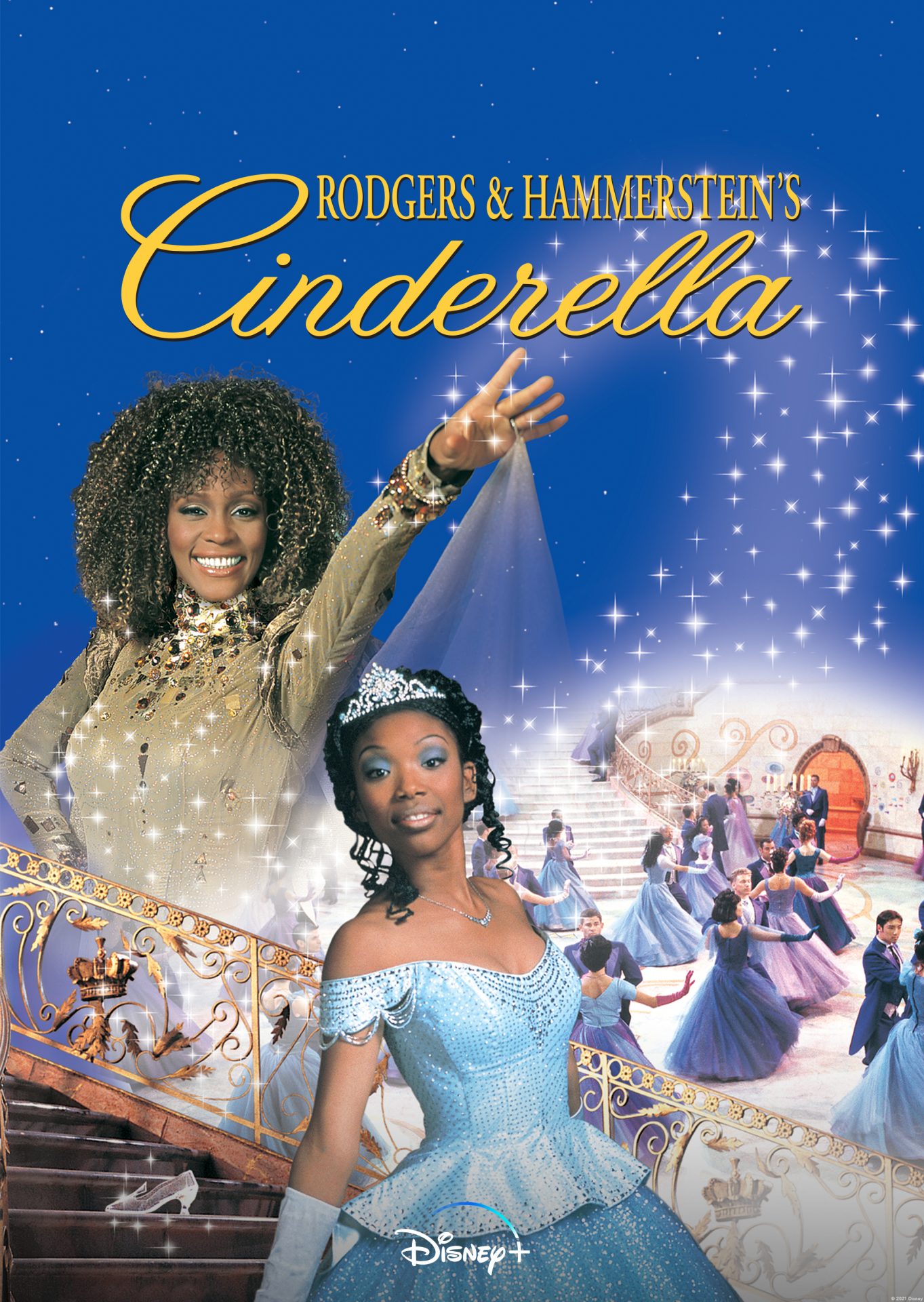 “We can celebrate and share and inspire a whole new generation to see this wonderful piece,” she tells us. pic.twitter.com/GVqNeM4Cf1

Brandy joined The View on Thursday morning to share the news with her co-star Goldberg and the world. A clearly excited Brandy told Goldberg, “We can celebrate and share and inspire a whole new generation to see this wonderful piece.”