Even with shelter-in-place orders still in effect in many parts of the U.S., the comedic juggernaut that is Saturday Night Live continues to chug along. In the opening of the latest episode of the series—now being cobbled together by the show’s cast from their respective homes—”Dr. Fauci” makes an appearance, played by none other than Brad Pitt. And if you think the real Dr. Fauci’s raspy yet subdued voice is calming, just wait until you hear Pitt’s version of it.

The interesting casting choice was made based on a tongue-in-cheek response from Fauci during a CNN interview. In the interview (a small portion of which can be found immediately below), Dr. Fauci responded to to the question of whether Ben Stiller or Brad Pitt should play him on SNL by choosing the latter movie star. And somehow the producers of SNL were able to summon the iconic dynamo of charisma for the task. 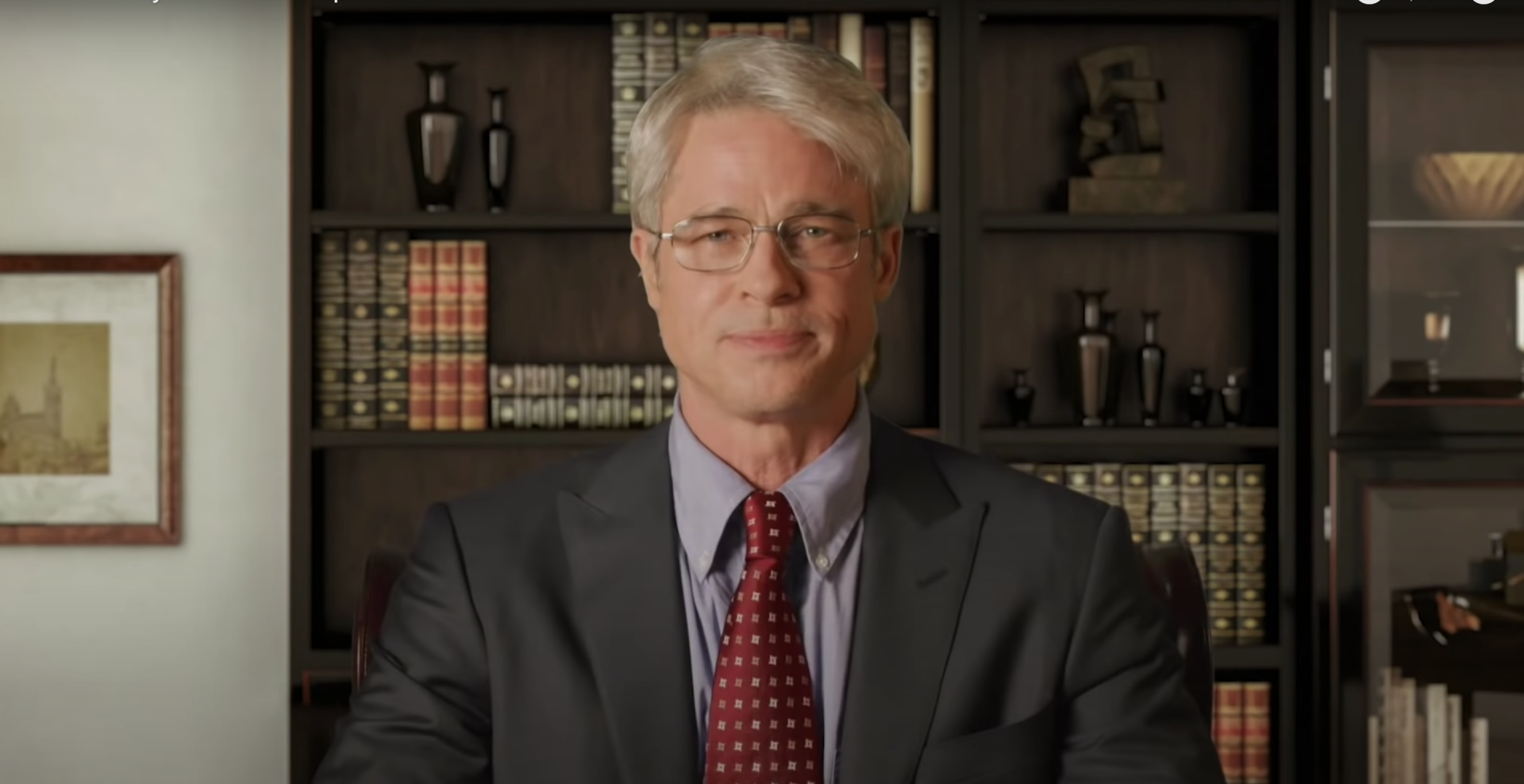 For those unfamiliar with Fauci, he is a leading member of the White House Coronavirus Task Force and “de facto” public health spokesperson for the office of the President during the pandemic. And, just as is the case in this comedic video, in real life Fauci has been there by the President’s side correcting many of his COVID-19-related remarks. They range from dubious to downright ridiculous—at least according to many medical professionals.

Perhaps the best part of the video is when Pitt removes his Fauci wig and speaks directly to the frontline workers across the nation who are putting themselves at risk in order to support the rest of us. Because without them, we probably wouldn’t have the opportunity to hang out at home and watch TV during the outbreak of a novel coronavirus.

What do you think about Brad Pitt’s portrayal of Dr. Fauci? Do you want to see a recurring “Fauci” played by Pitt on future episodes of SNL? Let us know your thoughts in the comments!