After a cryptic teaser filled with hidden messages and the sensory overload of the PAX East reveal trailer, Borderlands 3 has finally answered some important questions in a brand new trailer released on Wednesday.

Gearbox Software’s eagerly anticipated sequel to 2012’s Borderlands 2 will bring players back to Pandora for more lootin’, shootin’, rootin’, and, yes, tootin’ when it comes to PlayStation 4, Xbox One, and PC (exclusively on the Epic Games Store, much to some players’ chagrin) on September 13, 2019. So if any of you are looking for a good birthday present to get me, well, your shopping just got a whole lot easier. 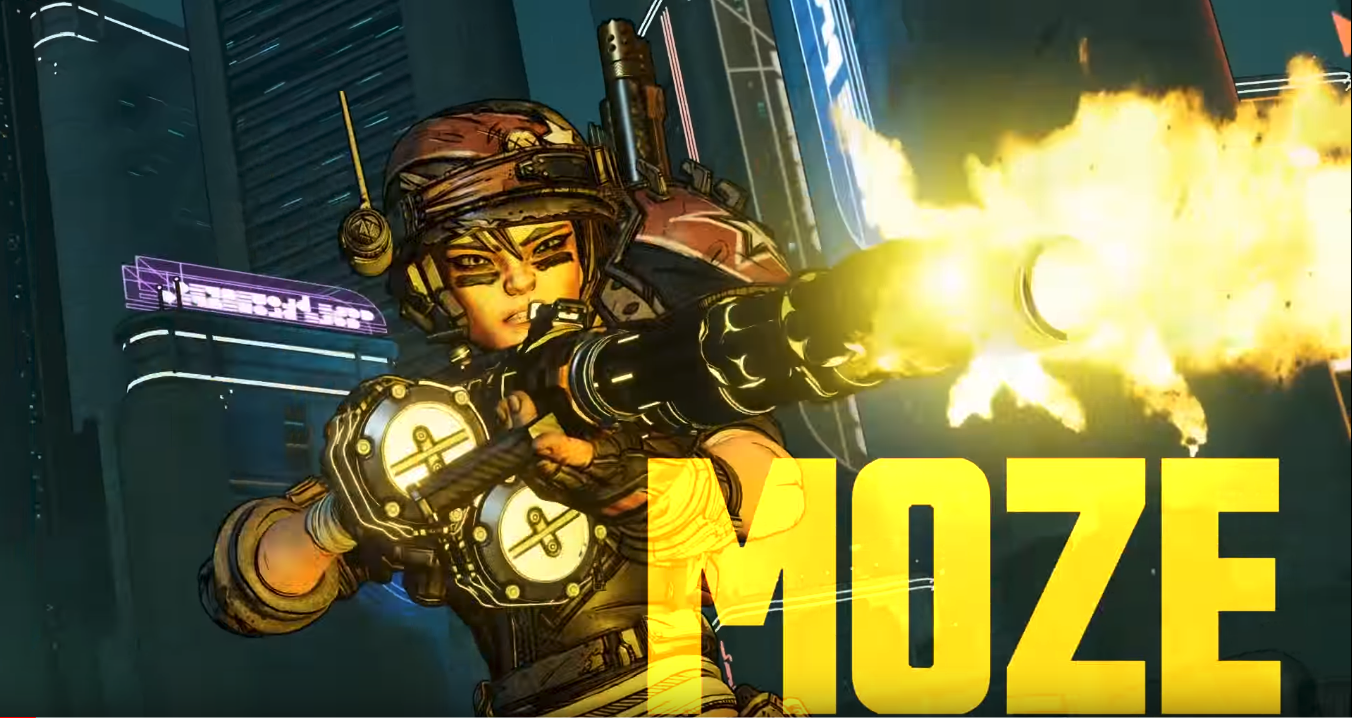 Moze, a scrappy engineer with what appears to be a twin-barreled mini-Gatling gun and a giant, pilotable mecha that she can use to turn her enemies into a fine, red mist. 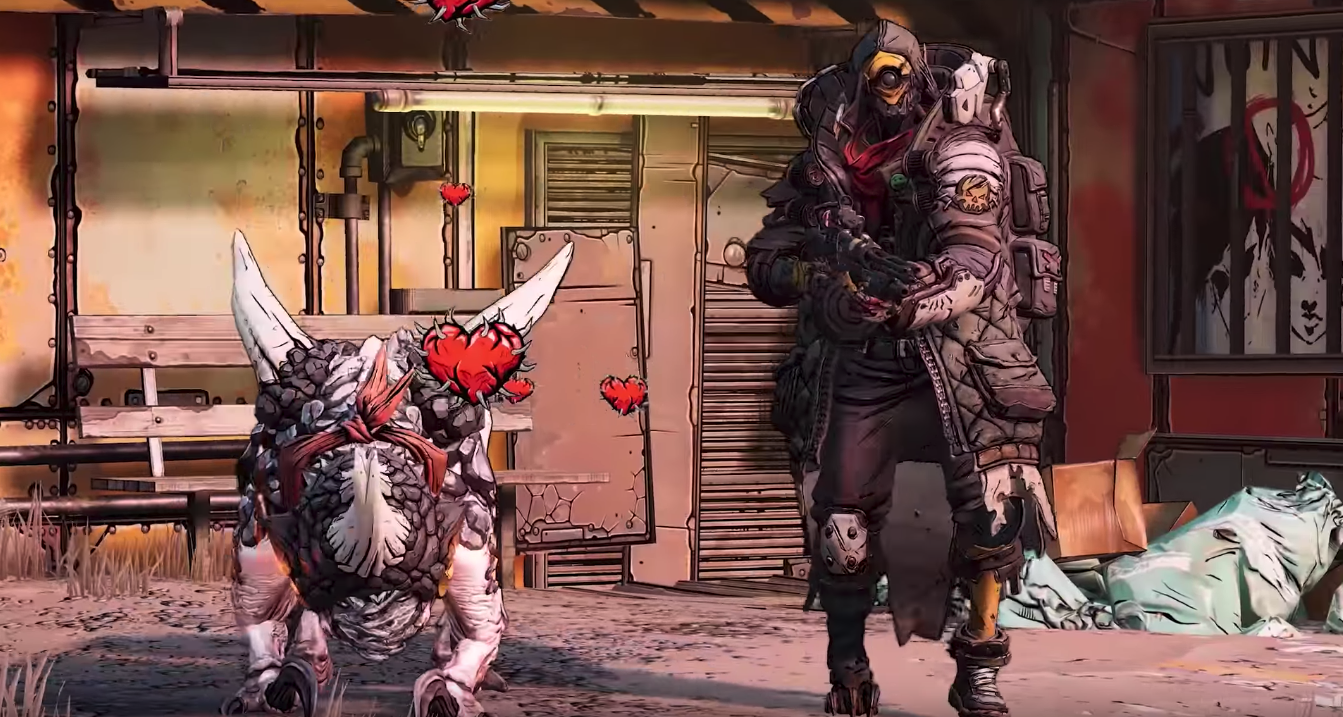 Fl4k, a robotic hunter who wields an assault rifle and commands adorable murderbeasts to aid him in combat. 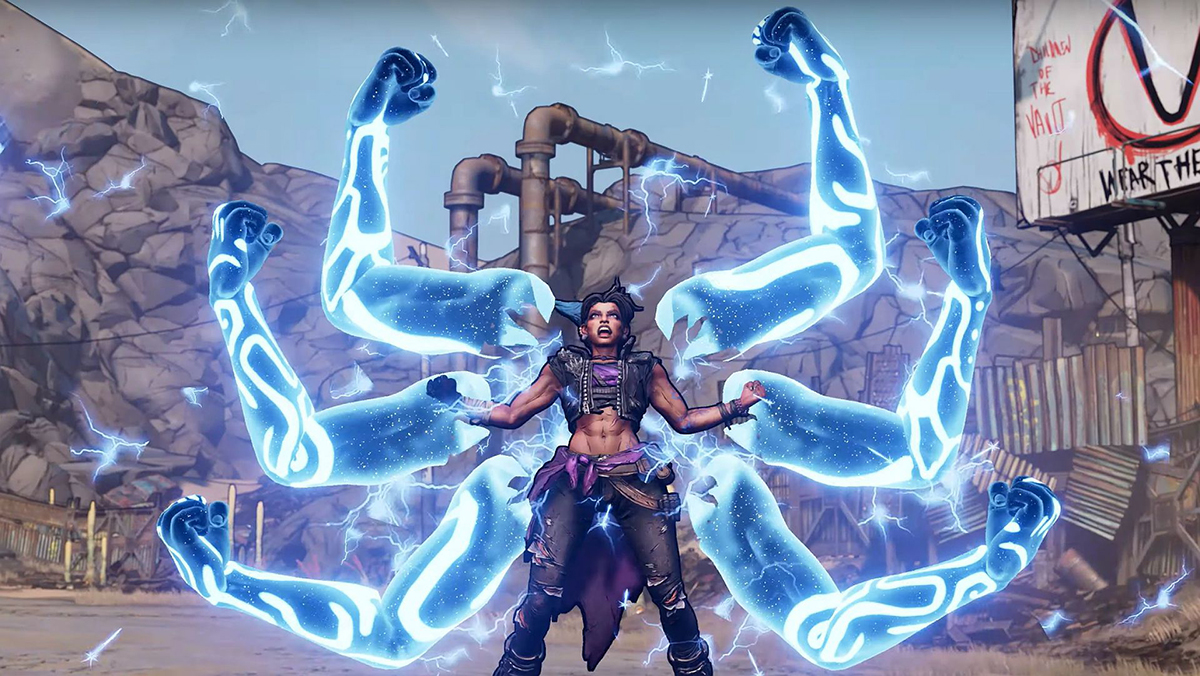 Amara, an incredibly jacked Siren who uses her powerful psychic abilities to generate 6 more beefy arms with which to make me feel like I need to hit the gym more. 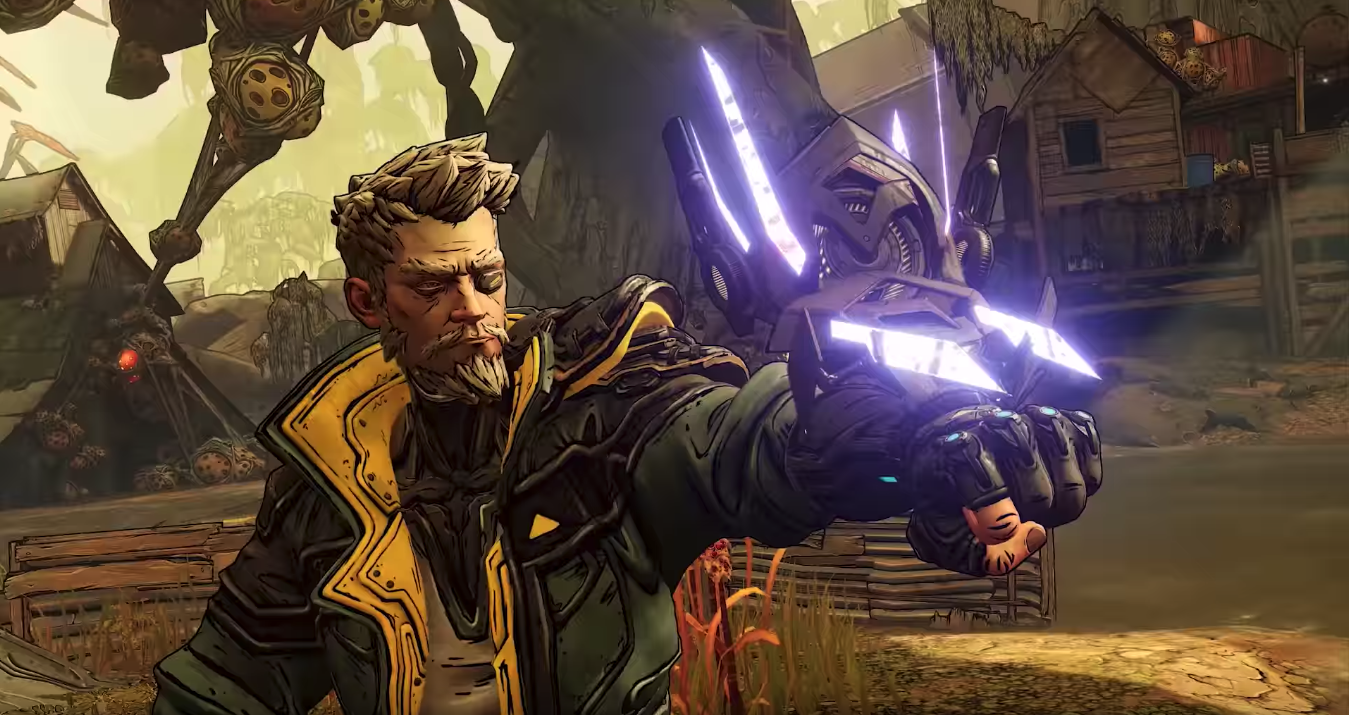 Last but not least is Zane, an older gentleman who uses technological tomfoolery to trick his enemies and can even create a holographic duplicate of himself.

While these four Vault Hunters will offer plenty of flexibility in terms of play style, it looks like they’re going to need to combine their powers if they want to survive against the villainous Calypso Twins. It was no small secret in the previous trailer that this dynamic duo was bad news for our heroes, but now we know they’re the ones behind the murderous cult that seems to have popped up on Pandora. 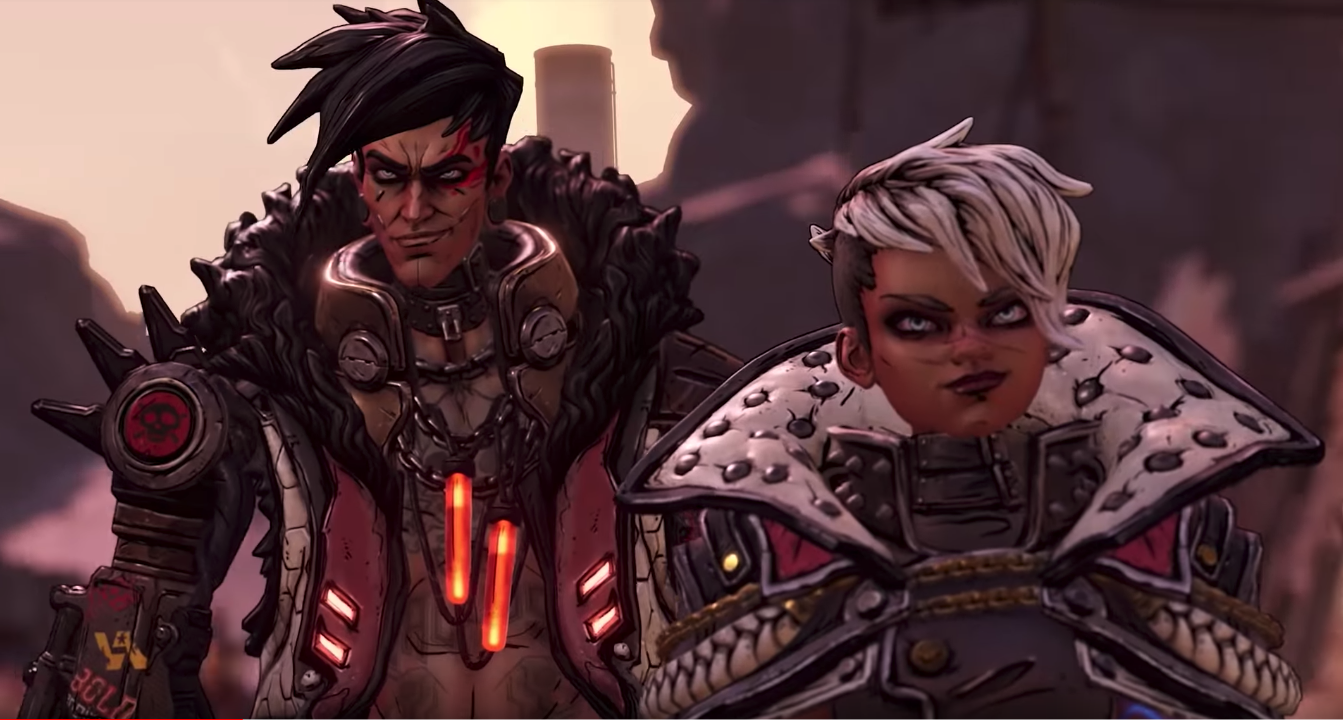 Although there was never any doubt in my mind, the trailer also confirmed the return of Borderlands‘ co-op multiplayer mode, showcasing a brief snippet of split-screen gameplay that looks just as chaotic, addictive, and frenetic as what the series has shown in the past.

We’ll keep you posted on more news as it develops. In the meantime, we’ll be agonizing over who gets to play which Vault Hunter by the time the game debuts in September.

Dan Casey is the senior editor of Nerdist and the author of books about the Avengers and Star Wars. Follow him on Twitter!