Bob Dylan‘s place in music history is unassailable. As is his place in our cultural history. His songs have helped millions of fans across generations get through some of America’s most tumultuous times. His music has helped convey our greatest fears about the world and our best hopes for the future. And the idea of him releasing an all-new song — his first in eight years and longest yet — while the entire planet is in quarantine to deal with the threat of COVID-19 is exactly what so many of us need to hear right now.

If any artist can find the right words to give us strength, it’s Bob Dylan. Except his latest release has nothing to do with coronavirus. Or any virus. It’s not even about the 21st century. He has released “ Murder Most Foul,” a nearly 17-minute song about the JFK assassination.

Those are real lyrics. Written by Bob Dylan. About the assassination of President John F. Kennedy. A song released in the year 2020. In the midst of a global pandemic. What is happening and why? 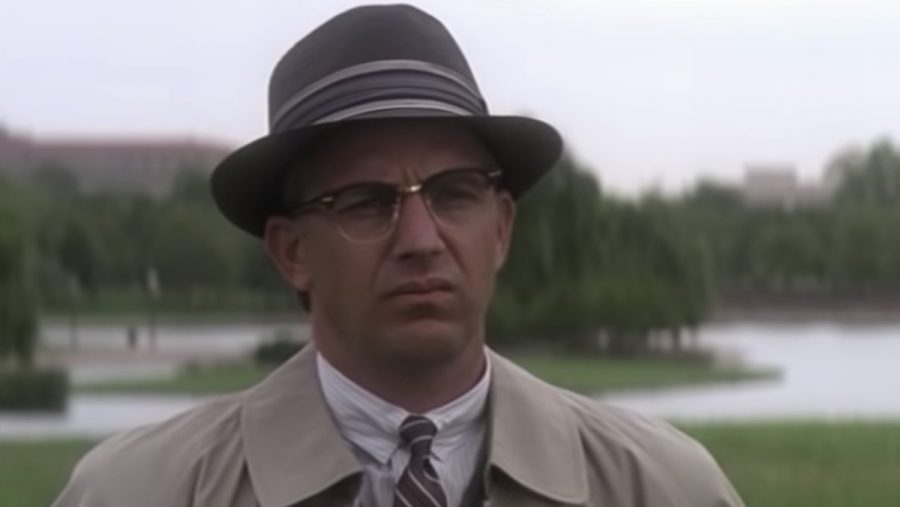 Now in fairness to Mr. Dylan, he says this song was “recorded a while back.” So it’s not like hospitals around the world were overrun and he suddenly thought, “It was pretty sad when JFK was murdered. I should sing about that.” However, that doesn’t explain a) why it’s so long and b) why he released it RIGHT NOW other than the fact that it’s a pretty Bob Dylan thing to do.

Greetings to my fans and followers with gratitude for all your support and loyalty across the years.
This is an unreleased song we recorded a while back that you might find interesting.
Stay safe, stay observant and may God be with you.
Bob Dylanhttps://t.co/uJnE4X64Bb

Of course, maybe right now was the perfect time to release it. We’re all cooped up and trying to stay sane. Maybe a rambling paean from a living legend about the death of the 35th President is exactly the kind of distraction we need to get through these trying times. It’s something to talk about, and listening to all of it will also help pass the time.

And then trying to figure out why he released it right now will pass a lot more time. Especially since we’ll probably never figure out why.