We’re so accustomed to women in horror films as the victims. Since the dawn of cinema, nearly, some studio mogul decided audiences would rather see women run from monsters and madmen than men. And maybe in the days of horror past there was something to that. But it’s 2021! Why can’t we see a man tied up and attempting to outlast a family of demented cannibal murder people? The new film Bloody Hell gives us that in spades, and a lot more weirdness to boot.

We’re excited to share with you the exclusive look at the red band trailer for Bloody Hell with you ahead of its premiere on VOD January 14. And please be advised: it’s very NSFW.

Bloody Hell stars Ben O’Toole as Rex, a guy with a troubled past who tries to put an eight-year stint in prison behind him with a trip to, of all places, Finland. Unfortunately, a family of psychopaths targets him and he ends up chained up in a bicycle-filled murder basement. As one does. But he’s got a few things working for him. Or against him, depending on your point of view. 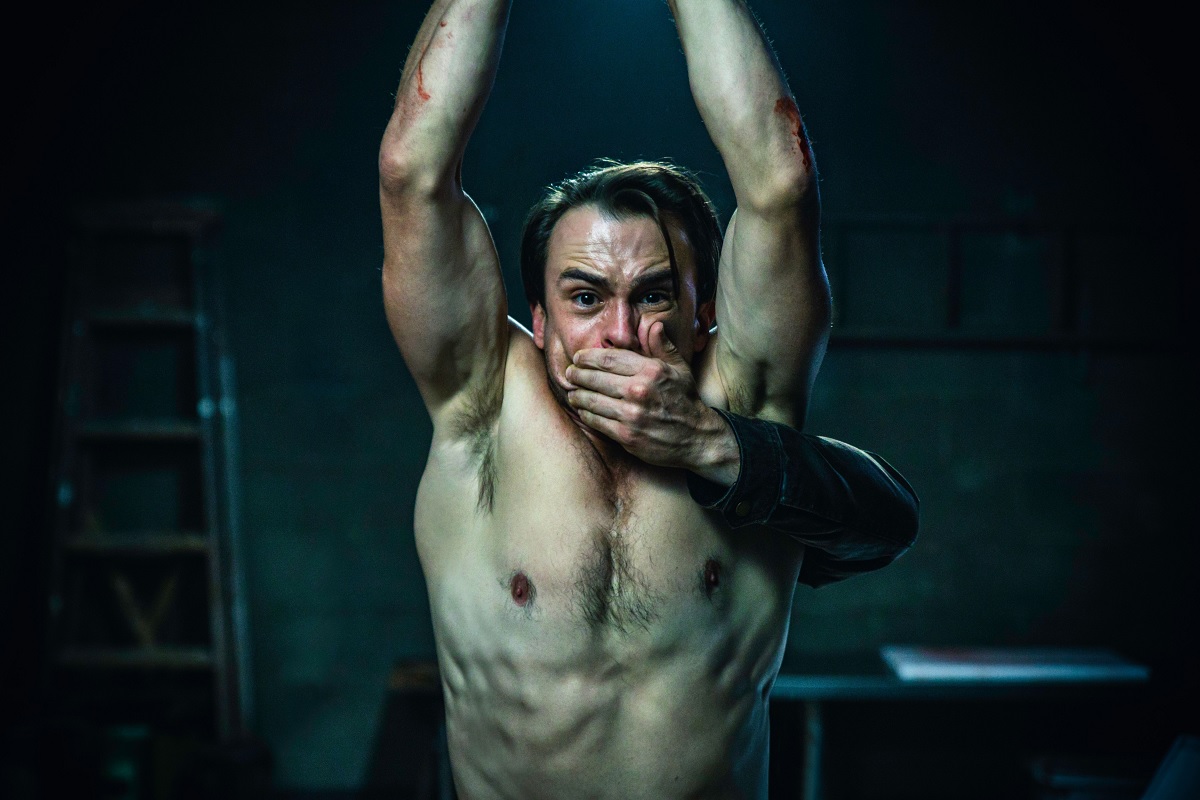 First, he has military training, and is quite adept at protecting himself. If not tied up, of course. We see in the trailer that he took on a team of bank robbers singlehandedly. Second, Rex talks to himself. Literally. Rex’s savvier, more ruthless side talks to him and gives him advice. And finally, the daughter (Meg Fraser) of the evil family of Fins seems to take a shine to him. What could possibly go wrong?

The latest from director Alister Grierson and writer Robert Benjamin, Bloody Hell is a horror-thriller with a comedic edge and tons of gore. Plus you get to see Ben O’Toole’s rippling muscles for most of the movie, if that’s your thing. (And it should be; dude is shredded.) 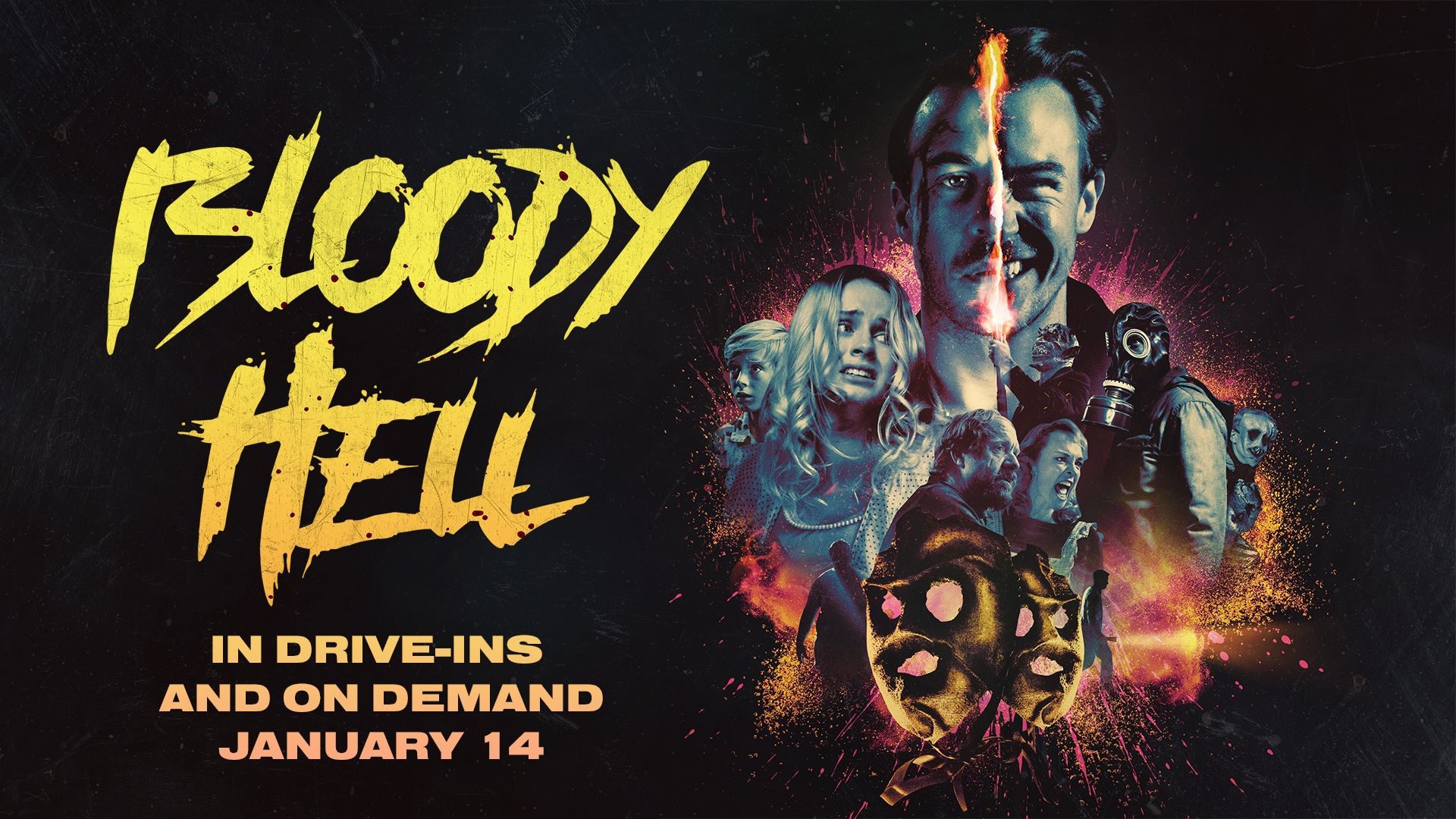