Thanks to the pandemic, 2020 is the first year without a summer blockbuster movie season since summer blockbusters began with Jaws in 1975. Because of that, many of us have been revisiting the great popcorn movies of years past at home, like Raiders of the Lost Ark and T2. But another way to celebrate those iconic films of days gone by is with the Award-winning narrative “biopod” podcast Blockbuster.

The first season of Blockbuster chronicled the friendship of Steven Spielberg and George Lucas, and how together these two young geniuses changed Hollywood forever. Now, season two tells the story of the rise of James Cameron, who was inspired by Spielberg and Lucas. Cameron who would go on to create several of the biggest films of all time. This ten-part series goes in depth into how he went from 22-year-old truck driver to “King of the World” director of Titanic and Avatar.

For this podcast, Cameron is voiced by The Walking Dead and Avengers: Infinity War’s Ross Marquand. You can listen to an exclusive clip for the upcoming sixth episode, “The Tyrant,” above. This chapter tells the behind-the-scenes story of how a young Cameron frequently clashed with his British crew on the set of his hit film Aliens. “The Tyrant” drops on Wednesday, July 22.

Blockbuster reconstructs true events by way of original research by series creator and Emmy Award-winning investigative journalist Matt Schrader. It is also is one of the most advanced sound design podcasts ever made, and showcases an original music score at feature-film scale from composer Fernando Arroyo Lascurain. 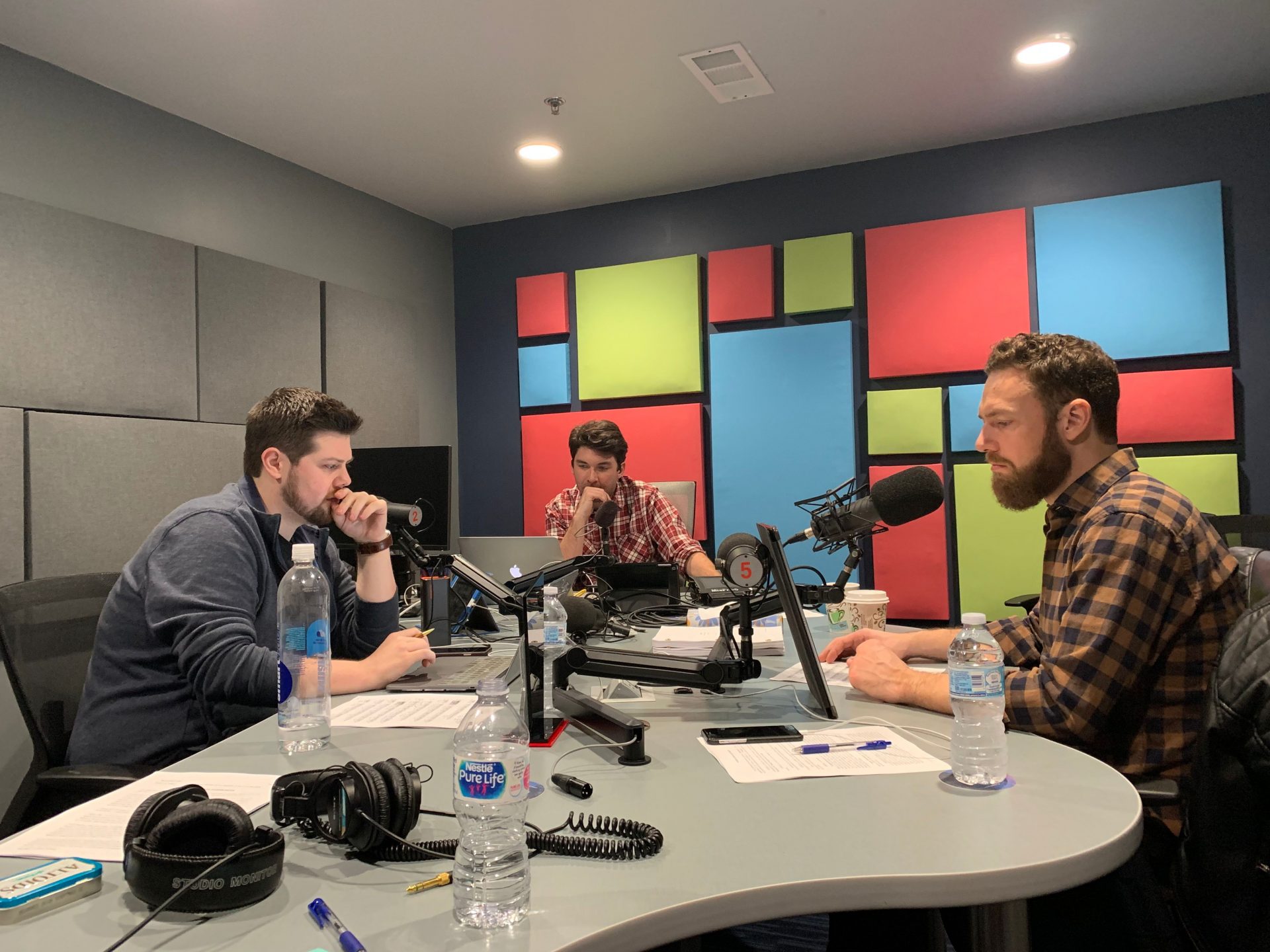 In a statement, series creator Matt Schrader said this of the new season. “I felt really called to James Cameron’s journey because he’s one of the most brilliant people on this planet, not just in film. James felt like he lacked the talent of other directors, and dedicated himself to working harder than anyone to try to create and grow his career. The biopod format really allows us to identify with James’ struggles as a 22-year-old truck driver, and feel his heartbreak, frustration and ambition to prove himself as a Canadian outsider in Hollywood.”

New episodes of Blockbuster drop each Wednesday, up until August 19. You can listen to Blockbuster on your iOS device, on Spotify, and for all other options, visit GetBlockbuster.com.