In today’s opening ceremony at BlizzCon 13 in Anaheim, California, Blizzard Entertainment announced Diablo IV, the newest installment in the Diablo action role-playing video game series. Blizzard’s creators emphasized the twisted nature of the game, which will be “going back to the franchise’s darker roots.” This was evidenced not only by the nine-minute cinematic trailer (below, and so bloody), but also by the return of one of the game’s most iconic super baddies, Lilith.

Along with the nine-minute cinematic trailer, which glimpses a “medieval, gothic version of Hell,” Blizzard creators also released a three-minute gameplay trailer. In the trailer, we watch three character classes, including a Barbarian, a Sorceress, and a Druid, as they travel through dungeons, across endless plains of grass and snow, collecting loot, smashing and zapping baddies, and even attacking each other. Oh yes, we’re talking about delicious Diablo IV PvP. There are tons of little clues as to how the gameplay will work in this trailer, if you can spot them through all of the blood and gore, that is.Beneath the gameplay trailer, Blizzard has noted that “Diablo IV is the newest incarnation of the genre defining ARPG players have come to know and love. Hellish new features, brutal challenges, and an indisputable return to darkness lie at the core of our hard work. Take a glimpse into the terror that awaits.” 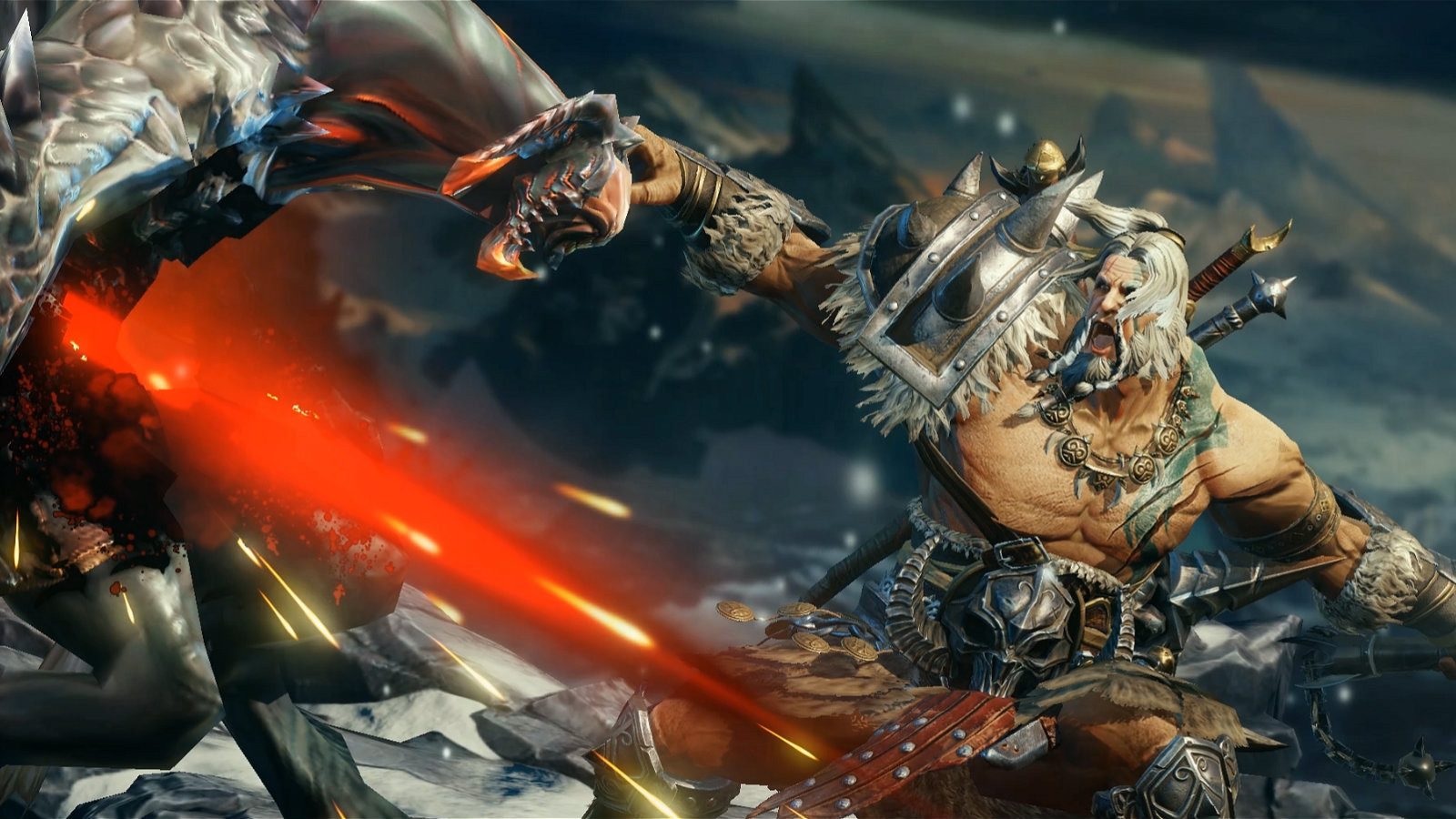 Details surrounding the game’s price, release date, and other logistics weren’t made clear, although the game will be available for the PC, PlayStation 4, and Xbox One.

What do you think of these Diablo IV trailers?  Do you think all of the other classic character classes will be added alongside the Barbarian, Sorceress, and Druid? And what kinds of new gameplay aspects do you expect? Take us through the deep, dark, dungeon of your thoughts in the comments below!