“You don’t know everything about me….”

When last we saw Natasha Romanoff, she sacrificed her life for the sake of the universe in Avengers: Endgame. But before she made that fatal leap, and long before she was even ever an Avenger, she was a super spy extraordinare. In her solo big screen debut, we learn about Black Widow’s past, and the Russian network of spies and assassins that she once considered to be her family. She will also face off against a classic Marvel Comics villains, as we see Nat go up against the Taskmaster, a villain who can mimic the fighting moves of anyone he sees.

Below is Disney and Marvel Studios’ official description for the upcoming action-thriller:

In Marvel Studios’ action-packed spy thriller Black Widow, Natasha Romanoff aka Black Widow confronts the darker parts of her ledger when a dangerous conspiracy with ties to her past arises. Pursued by a force that will stop at nothing to bring her down, Natasha must deal with her history as a spy and the broken relationships left in her wake long before she became an Avenger. 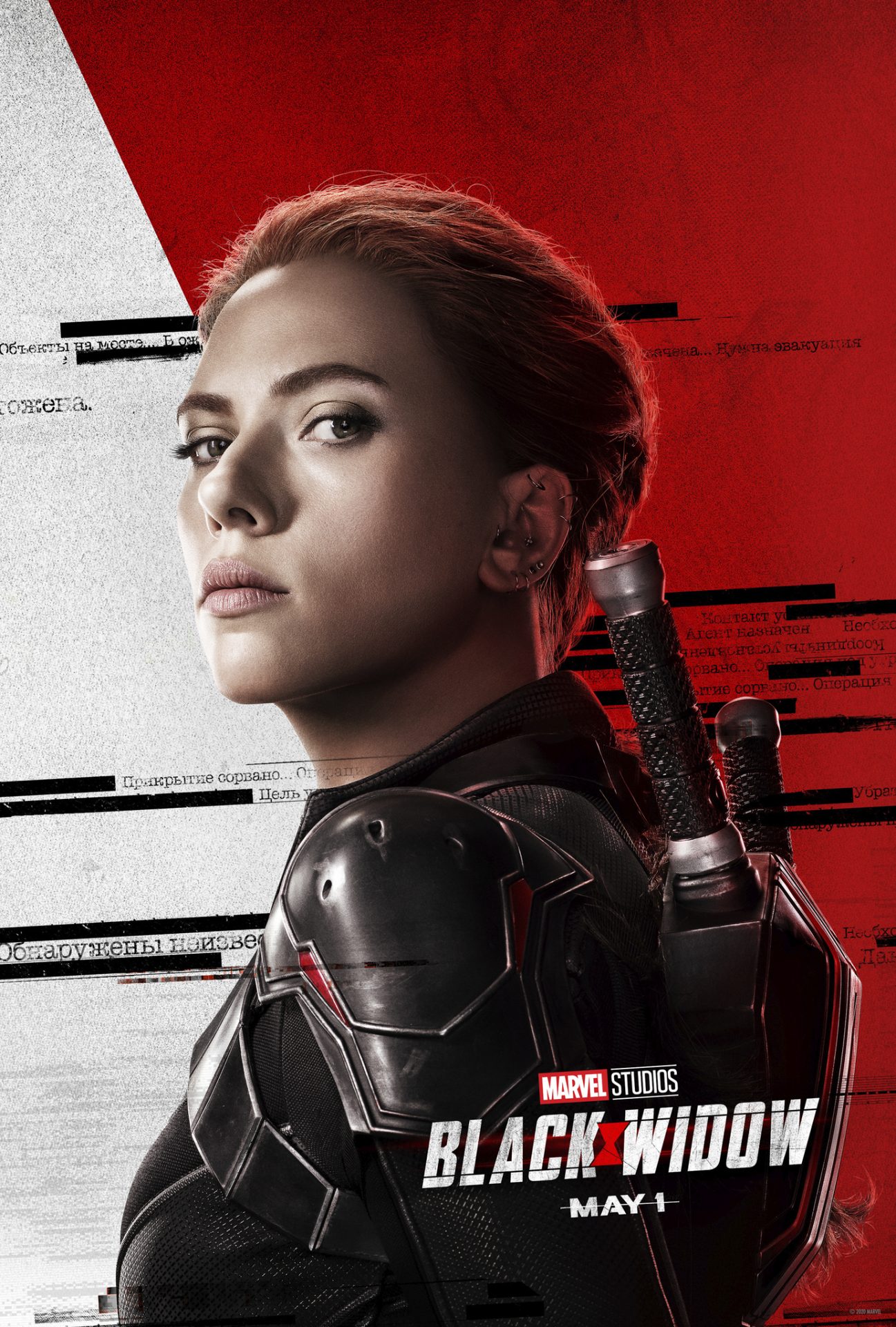 Black Widow is said to take place shortly after the events of Captain America: Civil War, when Nat finds herself on the run from the United States government after helping Steve Rogers and his “Secret Avengers” escape. It seems that while she is still on the run, she reconnects with her past and the Russian agents she once served with, before defecting to work for S.H.I.E.L.D..

We expect this film to contain numerous flashbacks to Nat’s younger days, when she was a product of the so-called Red Room. The Red Room, as seen in Avengers: Age of Ultron, posed as a ballerina school. But in fact, it was training young women in how to become deadly killers. Although he’s not been announced as being in the film, due to the fact that this movie is known to at least partially take place in Budapest, fans have been wondering if Hawkeye will make a cameo. Given their history, it would only seem right for him to show up.

Given its prequel status, it remains to be seen how Black Widow will lead to the rest of the MCU’s Phase Four, and even Phase Five. It would certainly be interesting if this entire movie were actually Natasha reliving her past within the Soul Stone (which, according to Marvel Comics lore, her soul should be trapped in). Maybe Black Widow isn’t quite as DEAD dead as we thought? We just think that if this movie does gangbusters business, then Marvel Studios will want to continue the franchise. And there are only so many times you can go back in time and do prequels.

Directed by Cate Shortland and produced by Kevin Feige, Black Widow—the first film in Phase Four of the Marvel Cinematic Universe—hits U.S. theaters on May 1, 2020.