Robert Patrick’s performance as the T-1000 in Terminator 2: Judgment Day is one of the most iconic in movie history. But would the liquid metal shapeshifting robot have been as good in someone else’s hands? We’ll obviously never know. But we do know what the character would have looked like with someone else’s face. Deep fake videos let us see what it would have been like if Bill Hader had been stalking John Connor.

YouTuber user Ctrl Shift Face, who has previously replaced Tom Cruise’s face with Bill Hader’s, is back with another deep fake video starring the Saturday Night Live alum. This time the equally amazing/equally terrifying technology seamlessly superimposes Hader’s face over Robert Patrick’s in T2. In this clip, the Hader-1000 searches for John Connor through an arcade before trying to run him down in a semi-truck.

These videos highlight the ways deep fake has already developed into a genuinely astonishing technology, but also how it still has a ways to go. The footage of the Hader-1000 out in the open air looks flawless. If someone knew nothing about Terminator 2 (or that Bill Hader was about 12 when the movie was filmed), they wouldn’t know that video was faked. 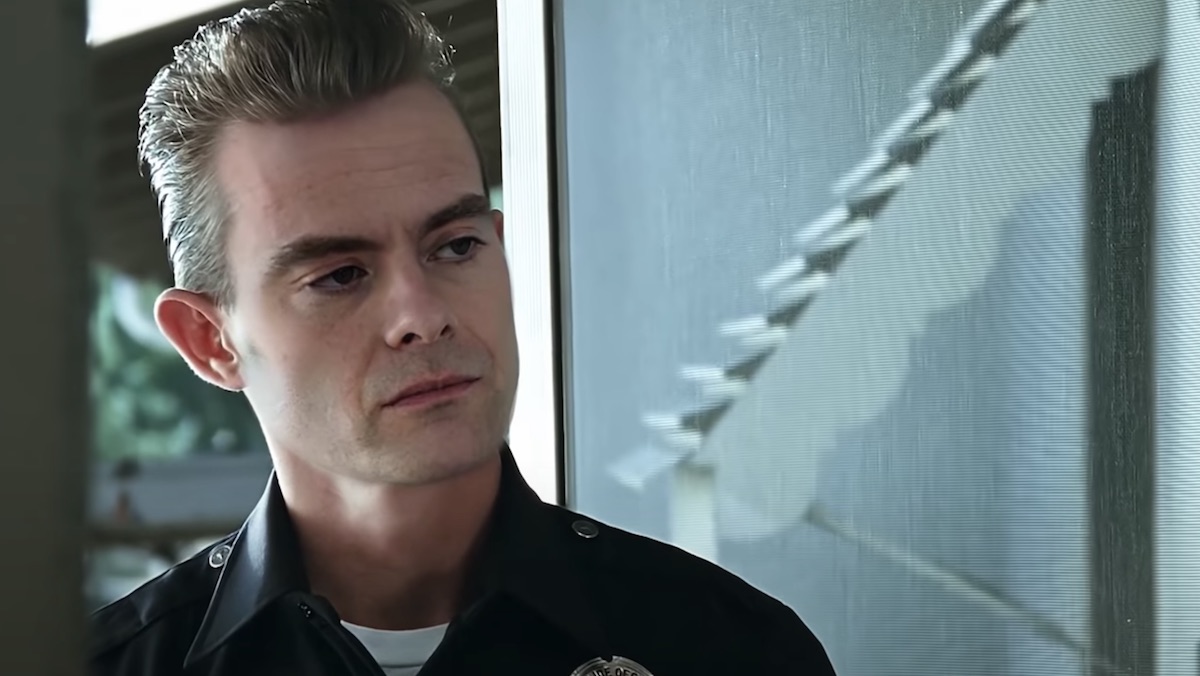 But when you watch him behind the windshield of the semi-truck it begins to look like a video game. There’s a glossy quality to his face that looks wrong. 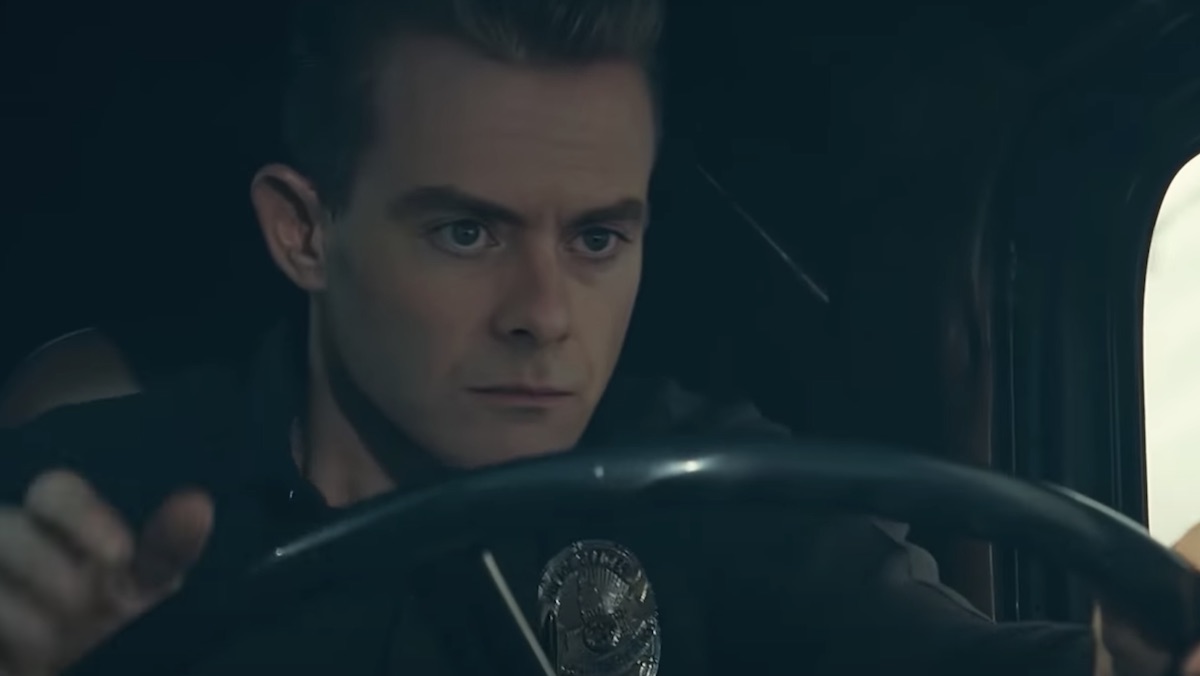 Maybe someday soon someone—or thing—will come back in time and tell us how to fix that. And when they do, obviously it will be cool if they look like Bill Hader or Robert Patrick.