New Documentary Looks Back at the Life of Biggie Smalls - Nerdist

New Documentary Looks Back at the Life of Biggie Smalls

I remember when Biggie Smalls died in March 1997 just a few months after Tupac Shakur’s murder the previous September. The story immediately became one of revenge. The Notorious B.I.G.’s death was a response for Tupac. That framing dominated the memory of both men for a long time. Now, they’re often remembered because neither case was ever solved. For more than 20 years, Christopher Wallace’s life has mostly been defined by how it ended. But a new Netflix documentary is going to change that. Biggie: I Got a Story to Tell will focus on the man behind the music. The film’s first trailer promises an intimate look at an artist who left a big impression in a short time.

“In the wake of the Notorious B.I.G.’s landmark induction into the Rock and Roll Hall of Fame, and ahead of what would have been his 50th birthday, Biggie: I Got A Story To Tell offers a fresh look at one of the greatest, most influential rappers of all time by those who knew him best. Made in collaboration with Biggie’s estate, I Got A Story To Tell is an intimate rendering of a man whose rapid ascent and tragic end has been at the center of rap lore for more than twenty years.” 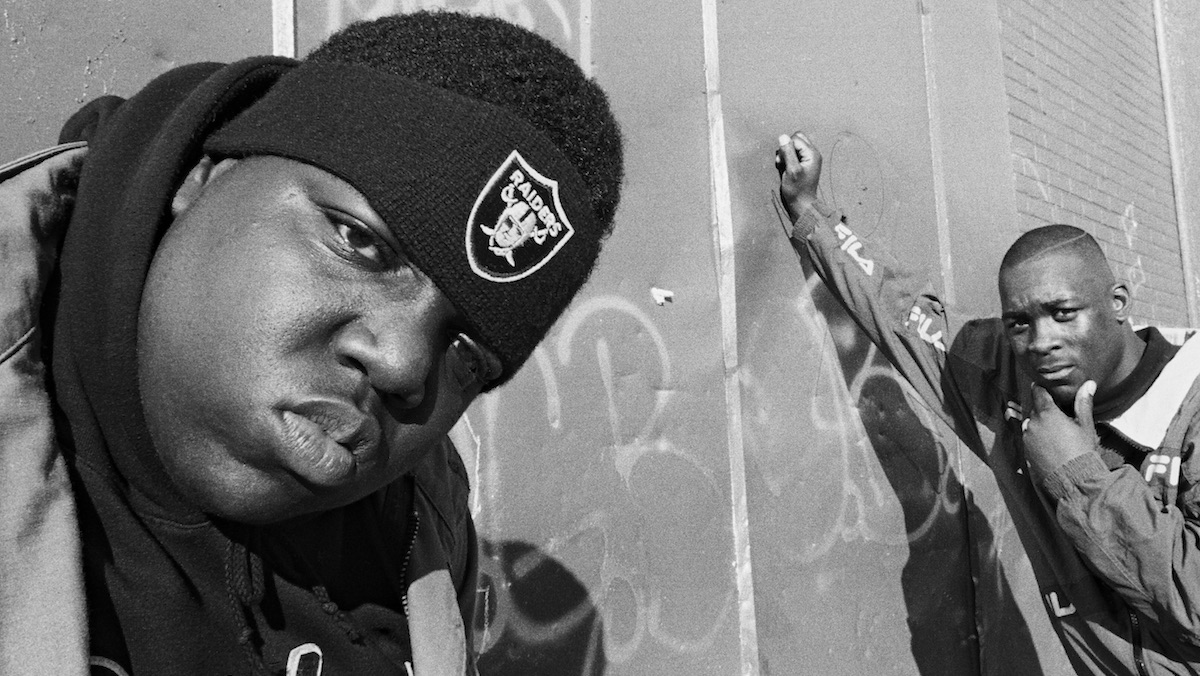 The Notorious B.I.G. was so young when he died. Just 24 years old. But what he did during his short time, both good and bad, was so much bigger than his death. This documentary will serve as a reminder why we should remember the life he led more than how it ended.