How BETTER CALL SAUL Brought Walt and Jesse Together - Nerdist

How BETTER CALL SAUL Brought Walt and Jesse Together

Better Call Saul more than stands on its own as a great television show. But it’s also one of the best prequels in television history because it gives added context and depth to Breaking Bad. Exploring Jimmy McGill’s transformation into Saul Goodman has enriched the experience of watching Walter White’s own descent into evil. The third episode of Better Call Saul‘s fifth season, which also marked the return of our two favorite DEA agents, has directly connected each show’s main characters in a way neither they nor viewers could have imagined. Saul Goodman inadvertently set in motion the events that brought Walt and Jesse Pinkman together—a union that destroyed all of their lives.

Better Call Saul‘s last episode revealed how Domingo got his Breaking Bad-era nickname: he made a terrible fold in a poker game and was thusly dubbed “Ocho Loco,” which would eventually become “Krazy-8.” (In fairness, that was only a terrible fold if you want to win money. Probably smart if you want to appease your sociopathic boss.) But Domingo’s arrest later in the same episode would result in much bigger connections to Breaking Bad this week.

Nacho told Lalo he had “the guy” for Domingo’s legal problems. They hired Saul Goodman to be his “lawyer,” but Jimmy’s real job was delivering a message/script. Lalo is desperate to hurt Gus Fring’s standing with the Cartel, and Domingo’s arrest provided an opportunity. Domingo offered the DEA information about massive money drops, which are part of Gus’ drug business. That huge hit to Gus’ bottom line could potentially make him unable to make Cartel payments. So long as Gus keeps bringing in big money, he’s safe from the Salamancas.

Domingo’s information led to one of the most exciting Better Call Saul/Breaking Bad crossovers yet, featuring DEA agents Hank Schrader and Steven Gomez (returning Breaking Bad stars Dean Norris and Steven Michael Quezada). They were skeptical of Domingo’s story, but as part of their negotiations with Saul, they agreed to letting Domingo go free if his tips pan out. But snitches needs protection, so Jimmy got the agents to agree to Domingo serving as their own personal criminal informant going forward. He’ll give them info on drug activity in the future and they’ll keep him safe and out of jail. 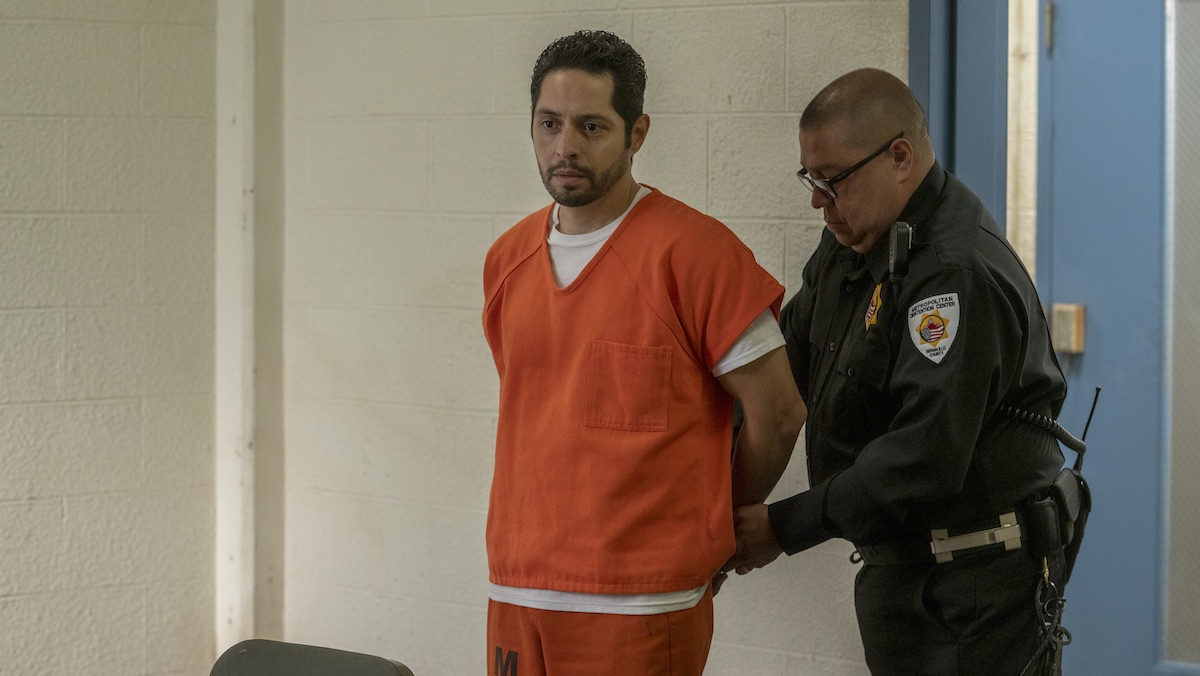 The entire sequence was fantastic for Breaking Bad fans for reasons that go well beyond reuniting with popular characters. Hank’s deal with Domingo changed the course of everyone’s life in that room, ditto the fates of Walter White, Jesse Pinkman, and everyone who knew them.

In the first episode of Breaking Bad, Walter learned during a ride-along with Hank that his former student was a drug dealer. While Hank and “Gomie” were inside making arrests, Walt saw Jesse sneak out a window and escape. He then blackmailed Jesse into working with him to make meth to pay for cancer treatments. And we know how many deaths and ruined lives that partnership led to.

The only reason Hank and the DEA knew about Jesse’s operation at all was because of their criminal informant. Domingo was the one who tipped them off, selling out Jesse and his own cousin Emilio Koyama. If he hadn’t become Hank’s C.I. years earlier, Walt never would have seen Jesse escape. The two never would have worked together. The events of Breaking Bad never would have taken place at all.

The deal Saul Goodman made for his “client” inadvertently led to Krazy-8’s death in Jesse’s basement. It ultimately led to Hank and Steve Gomez’s deaths in the desert too. And, in a way the characters themselves never realized, it led to Walt and Jesse hiring Saul Goodman as their own attorney. When they needed a “criminal” lawyer, Jesse knew he had better call Saul. (Or kidnap him, as they eventually did.)

That ultimately led to Jimmy McGill becoming Gene, Cinnabon manager on the run. 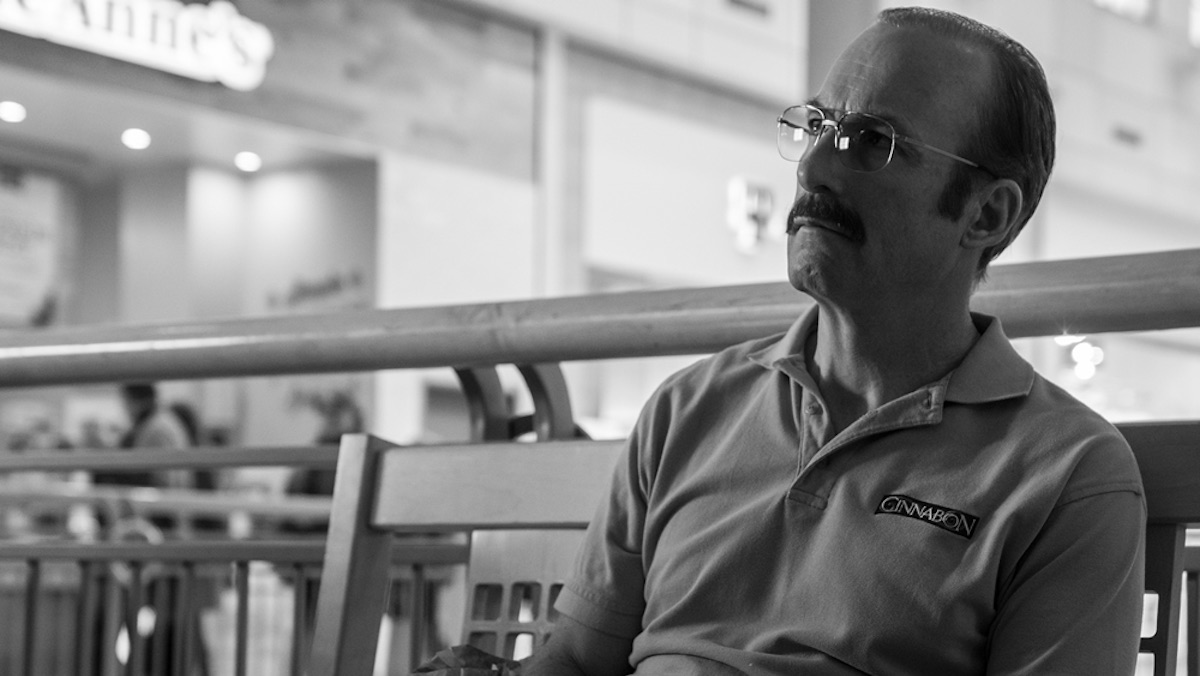 The best prequels are great unto themselves while also giving added meaning to the original story. That’s what Better Call Saul has always done. And this episode added yet another tragic layer to both. Jimmy McGill’s own lack of morals led to Walt and Jesse’s destructive union and Jimmy’s own demise. Their stories aren’t just connected; they share the same tragic beginning. And for Jimmy, that means he has even more ownership over his own demise. He put his downfall in motion, because Saul Goodman directly led to Breaking Bad and everything terrible that came with it. All because Jimmy was so good at being a bad lawyer.