The Best Reactions from 2021 Emmy Nominees

Let’s be real. Celebrating Hollywood awards shows was the last thing any of us wanted to do these past 16 months. However, the 2021 Television Academy of Arts and Sciences announced the Emmy nominees for the year and…what’s this? Close to 40 percent of all nominees in an acting category identify as people of color. The Hollywood Reporter tallied the numbers in the acting categories and found that 36 of the nominees are Black actors, six are Latino (of which two are Afro-Latino), and four are of Asian descent. 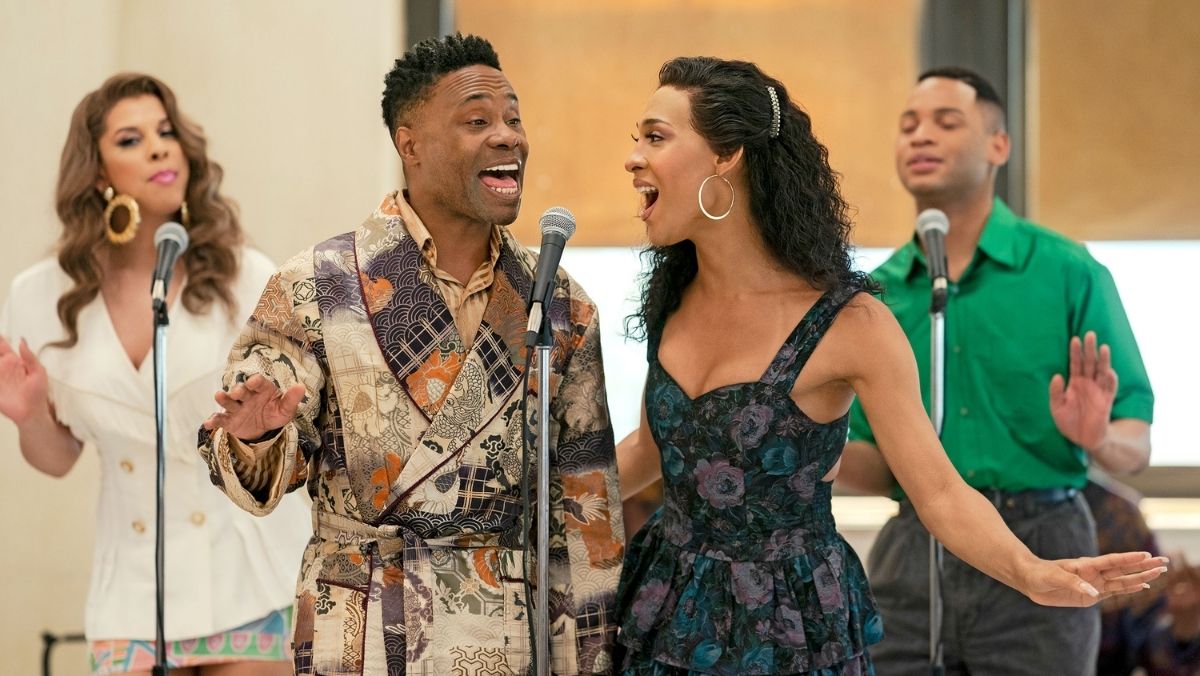 So we’re gonna celebrate with these incredible talents on finally being seen! Here are some of the best reactions from this year’s Emmy nominees upon finding out they were nominated.

Mj Rodriguez, on her Outstanding Lead Actress in a Drama Series nomination for Pose

Today this Queer Afro-Puerto Rican boy from the Bronx, who decided in 1995 at 15yrs old that he wanted to become a filmmaker like his heroes Spike Lee & Steven Spielberg, became an @TelevisionAcad #Emmys nominated Director. I’m crying. 🥲 #PoseFX pic.twitter.com/6vPBJCd7sJ

“For six months, in the midst of a global pandemic, Black and Latin and Trans and Queer artists created together. Alongside a luminescent cast, and tireless crew, I, with my magnificent collaborators, told an aspirational story of family, resilience, possibility, and, most importantly, love.”

Rosie Perez, on her Outstanding Supporting Actress in a Comedy Series nomination for The Flight Attendant

Don Cheadle, on his Outstanding Guest Actor in a Drama Series nomination for The Falcon and the Winter Soldier

thanks, well wishers. sorry, haters. agreed, 🤷🏿‍♂️ers. i don't really get it either. buuuuuuuuuut on we go ...

Elizabeth Olsen, on her Outstanding Lead Actress in a Limited/Anthology Series or Movie nomination for WandaVision

“I was emptying my dishwasher […] I didn’t have any plans to be nominated! I’ve never been to one of these shows, so it’s all just new to me.”

Paul Bettany, on his Outstanding Lead Actor in a Limited/Anthology Series or Movie nomination for WandaVision

Brett Goldstein, on his Outstanding Supporting Actor in a Comedy Series nomination for Ted Lasso

Jurnee Smollett, on her Outstanding Lead Actress in a Drama Series nomination for Lovecraft Country

Jonathan Majors, on his Outstanding Lead Actor in a Drama Series nomination for Lovecraft Country

“Oh my. Gratitude and surprise are running laps in my heart. A full-throated thank you to the nominating body. Thank you for seeing the light in the dark, and the smile in the tears of this character, Atticus Freeman, he is one of my best friends, and I’m glad you all got to meet him as well. Playing this role has changed my life, and this nomination is yet another growing and changing moment. I’d like to offer a deep congratulations to my fellow nominees, I am honored to be listed amongst these incredible artists, all who in such a time offered humanity and respite to a historically chaotic year.”

Helena Bonham-Carter, on her Outstanding Supporting Actress in a Drama Series nomination for The Crown

Bonham-Carter said in a statement:

“Thank you dear Emmys voters for this compliment! I had the time of my life playing Princess Margaret and now you reward the fun with this! The words “Pig in S***” come to mind.”