It’s Black Friday 2019, which means it’s time for this year’s deluge of raucous, stampeding, borderline maniacal hordes of bipedal wallet-carriers (a.k.a. consumers) to charge storefronts and scorch the firmament with their battle cry: Shut up and take my money! But for all of you science and tech nerds out there who are too smart to get caught up in the sea of zombified shoppers, here are a handful of gadgets, games, and, yes, genetic testing kits, that you can grab from home.

We know that most people probably think of the Apple Watch when they think of smart watches, but there are other—just as good— options out there, like the Fossil Sport Smartwatch. This gift for the wrist has everything from heart rate tracking to GPS to Google Play, and at $149.00, it’s a relatively thrifty buy compared to the Apple Watch Series 5, which has a starting price of $399.99. Buy the Fossil Sport Watch here. 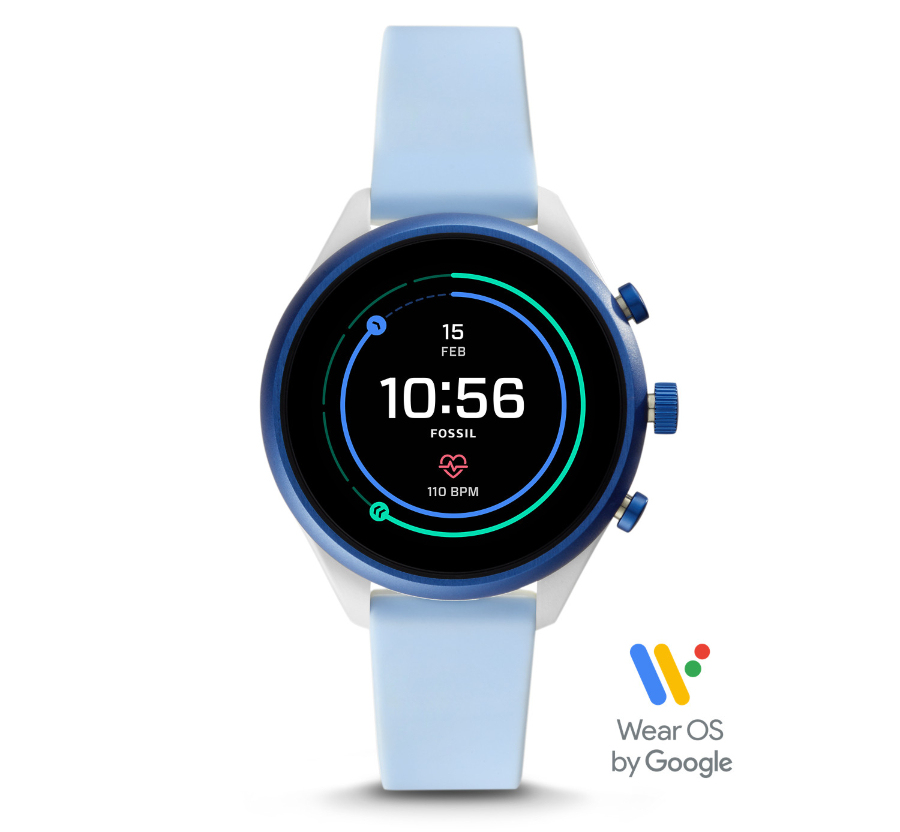 As with smart watches, Apple probably seems like the go-to brand for wireless earbuds. But the AirPods aren’t the only game in town. These Jabra Elite 65t wireless earbuds, for example, provide stellar sound quality, mostly don’t fall out during exercise (the author has tested them vigorously), and at $99.00, are significantly cheaper than AirPods. Buy the Jabra Elite 65t Wireless Earbuds here. 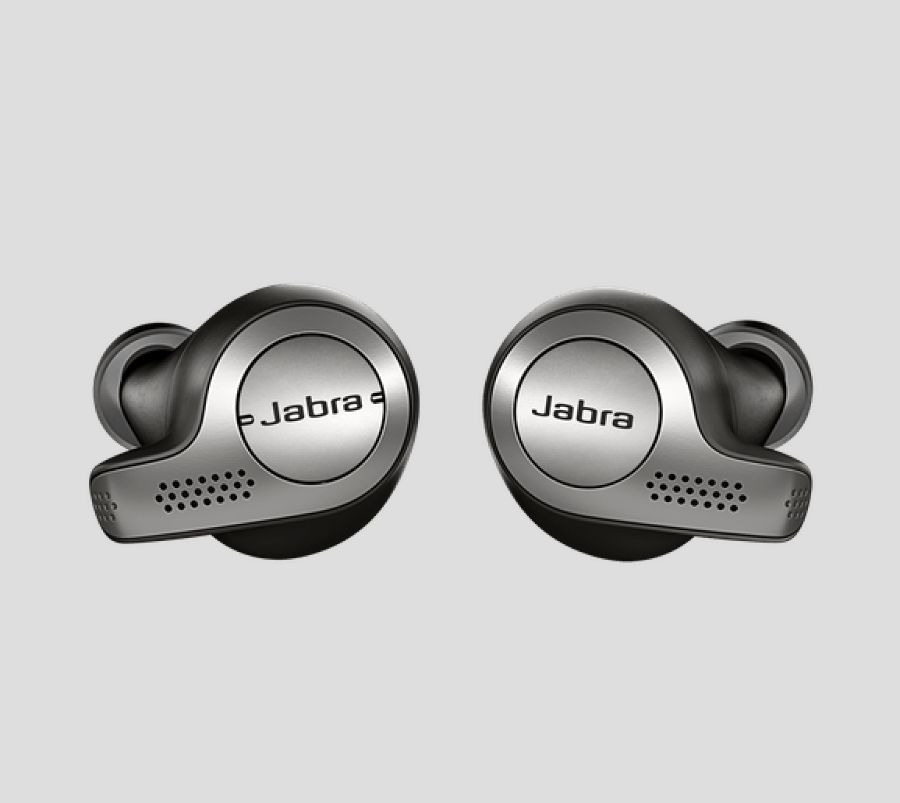 This is a collection of 2019 Black Friday tech deals, so yes, we need to have a flat screen TV on the list. Our choice for this year is this 43″ Samsung 4K UHD smart TV with integrated wi-fi and apps. At 43″ and $279.99, it’s the 4K TV we think would work best for science nerds who love binging David Attenborough specials—because you haven’t really seen Earth’s endangered species until you’ve seen them in 4K. Buy the Samsung 43″ 4K UHD TV here. 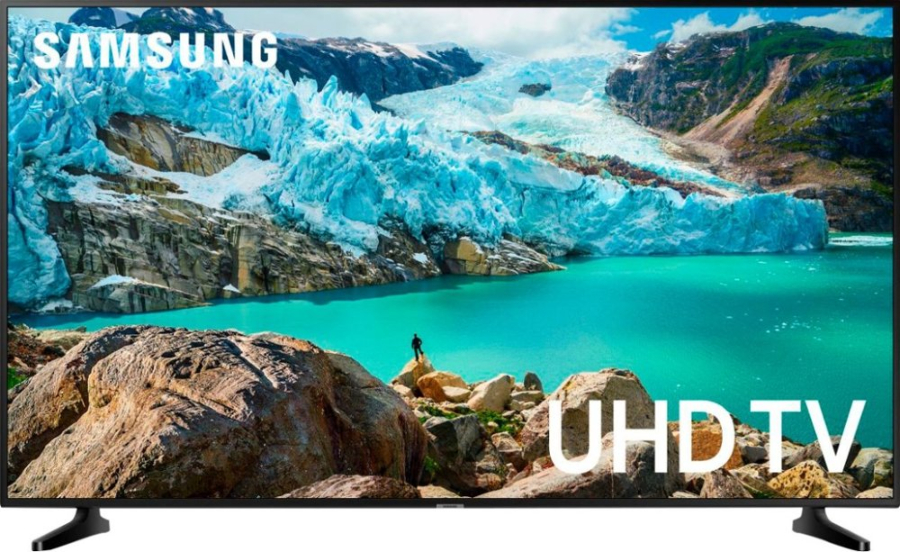 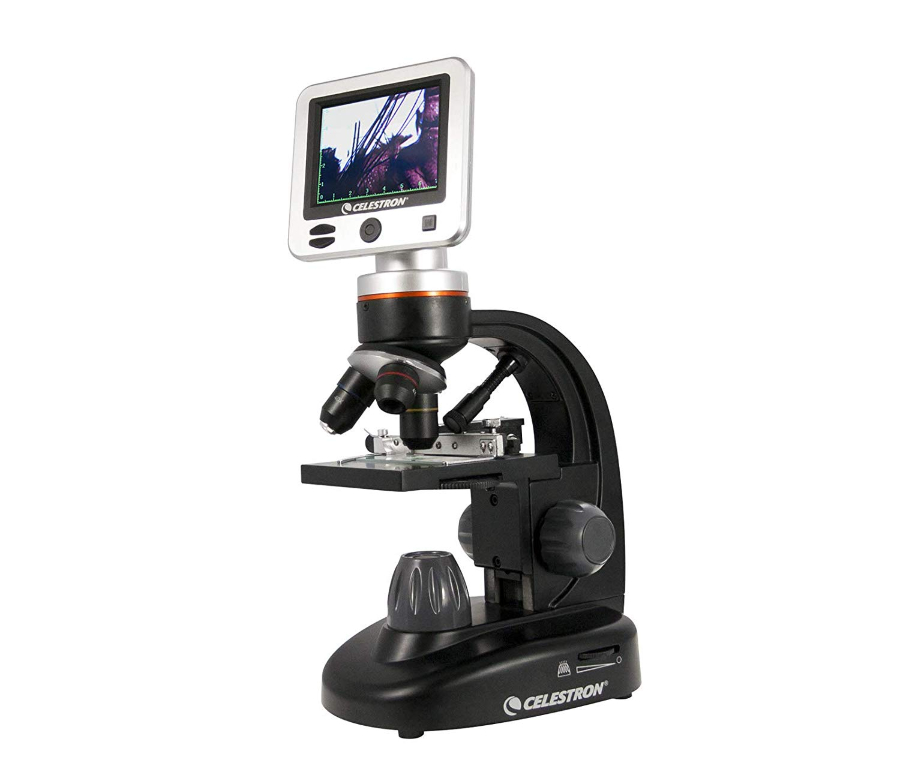 Fill your home with gorgeous-sounding music and the voice of an evolving A.I. that just wants to make you happy (by keeping tabs on you) with this Bose Home Speaker 500 with Alexa Voice Control. Yes, it may seem creepy knowing that Amazon is collecting your Data via Alexa but for $299.00, she’ll at least surmise that you’re a pretty crafty spender. Buy the Bose Home Speaker 500 here. 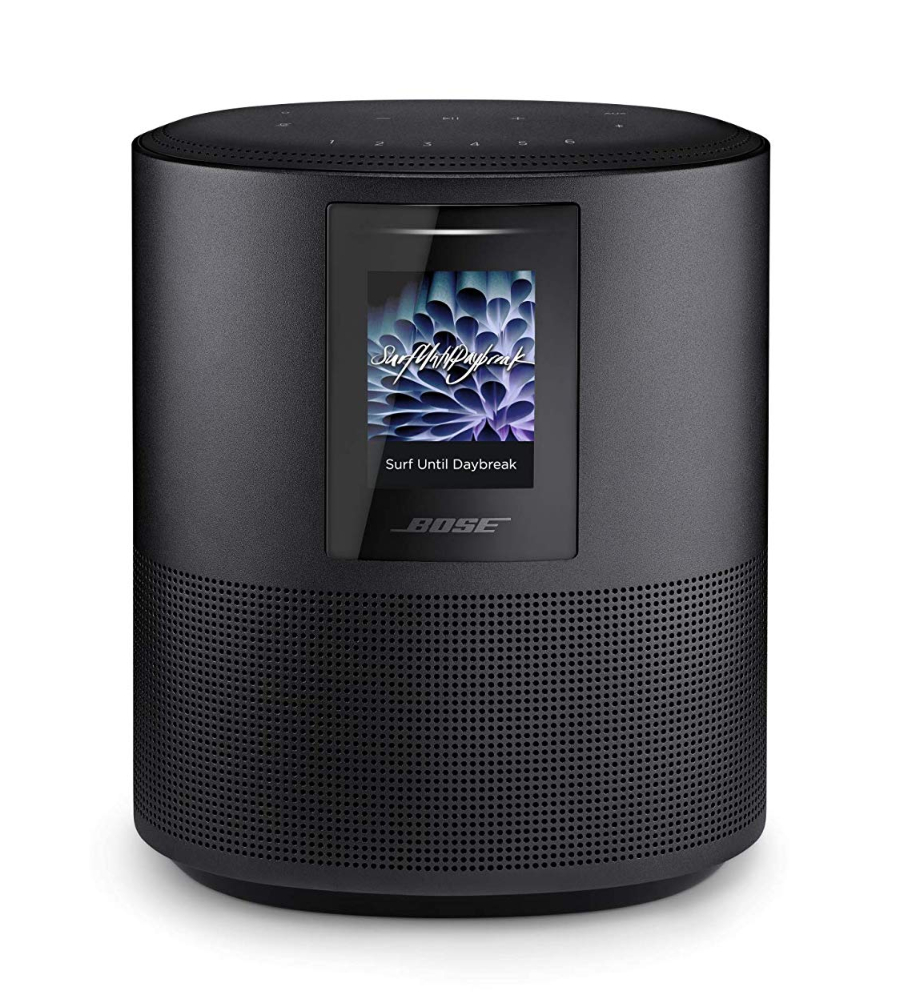 If you’re looking for an AR setup that’s a little less intense than what’s required to play Half-Life: Alyx, check out this Playstation VR five game bundle. And while this is definitely not the most advanced virtual reality gaming rig on the market, for $199.99, it’s a great way to get novices started on their exploration of alternative realities. Buy the Playstation VR Five Game Bundle here. 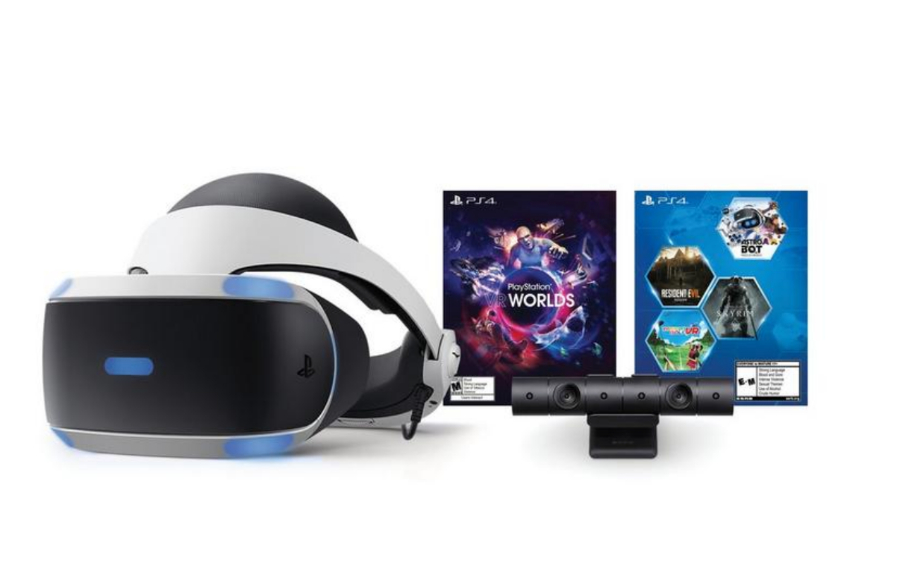 For those gaming nerds who aren’t quite ready to go full Ready Player One yet, there’s the Xbox One X 1 TB Console. And $349.99 seems like a small price to pay for the possibility to play all the insane games announced for the console at this year’s E3 event. Buy the Xbox One here. 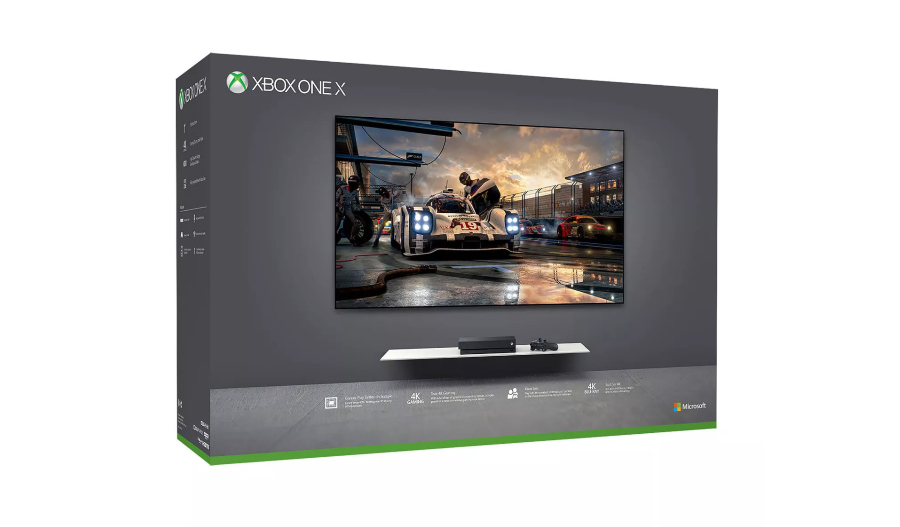 TVs, VR gaming headsets, and home speakers are great, but we all know that knowledge is what’s really priceless. Especially knowledge about your family history, which you can understand more fully with a DNA Ancestry Kit from Living DNA. Grab your glimpse into your family’s genetic past for $69.00 here. 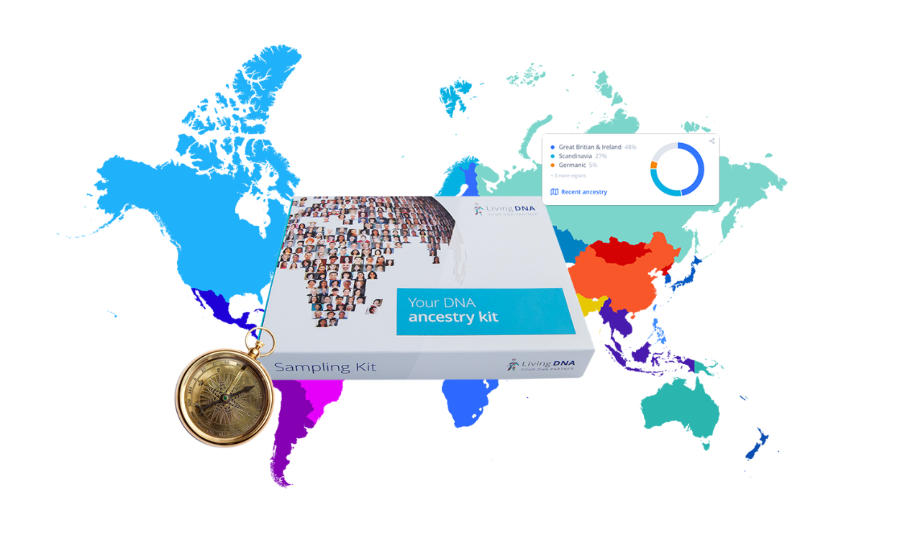 The only thing science and tech nerds love as much as gadgets, games, and smart devices? Books. Which is why the Kindle Paperwhite e-reader needed to be on this list. This is especially fantastic for anybody who has a Prime membership, because they’ll have access to thousands of free books, magazines, and audiobooks. Buy the Kindle Paperwhite here. 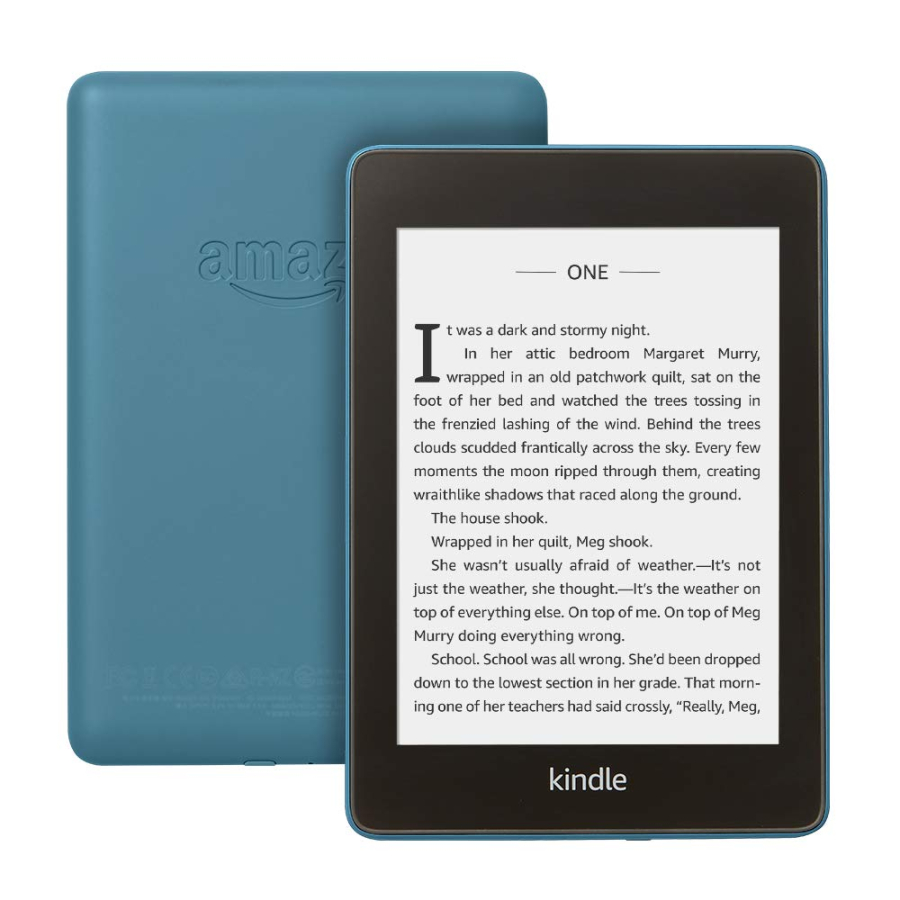 Asteroids Arcade Machine. We thought about giving more information on this throwback piece of retro glory, but just buy it, put on Stranger Things, and let yourself be transported back to a simpler time when graphics were 8-bit beautiful and demogorgons roamed freely. You can buy the Asteroids Arcade Machine here. 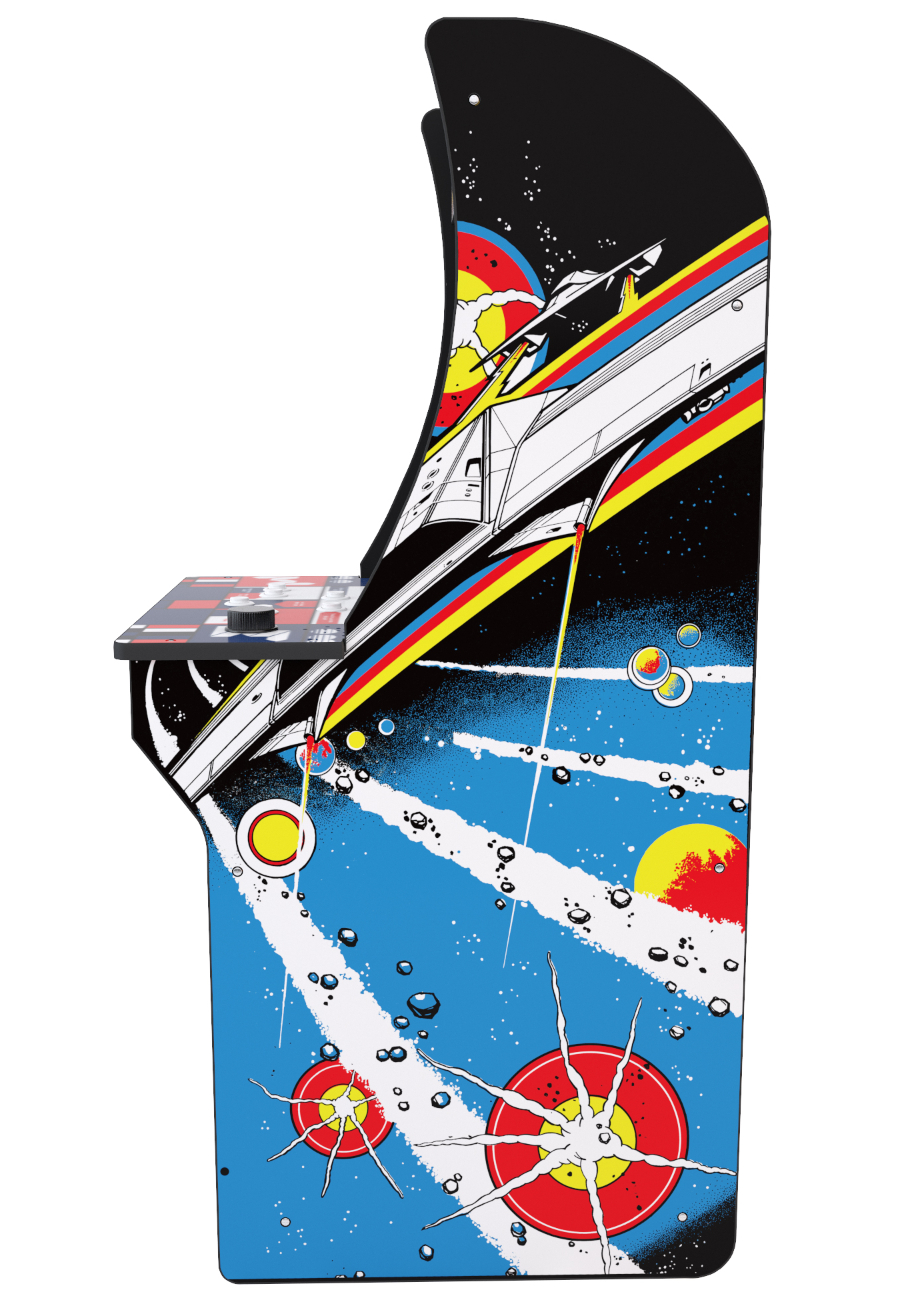 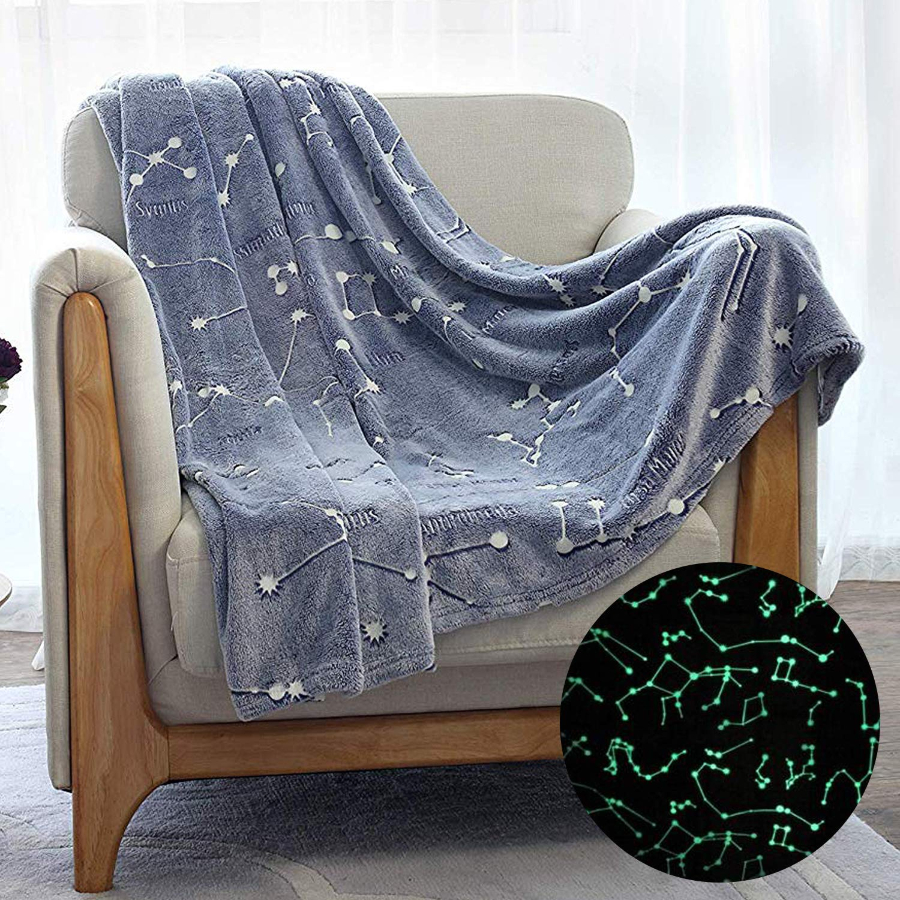 Strange Planet by Nathan Pyle is the perfect stocking stuffer for anybody who likes cuteness, aliens, and a heaping helping of the warm n’ fuzzies. If you like Pyle’s Instagram, you’ll love the book. Buy the Strange Planet book here. 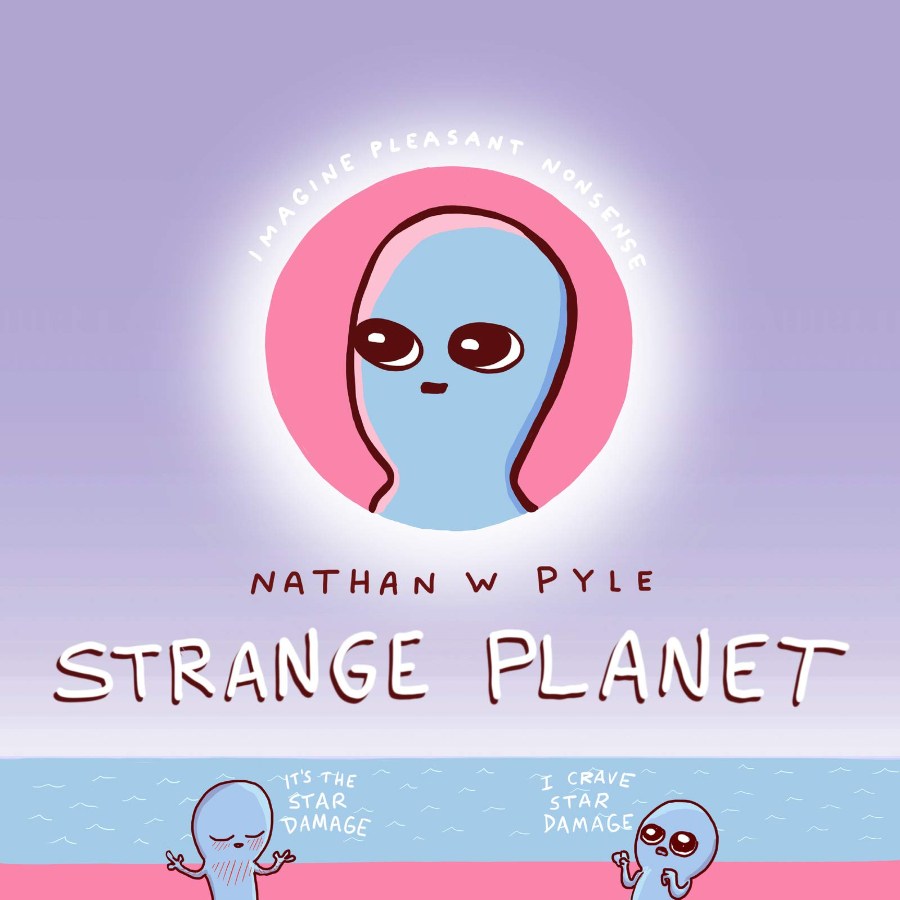 Finally, we have these Brain Specimen Coasters, because there’s no better time to be thinkin’ than when you’re drinkin’! That can be non-alcoholic beverages too, it’s just good to stay hydrated in general. Also, if you buy these, you get to say this: Don’t leave a stain, use a brain! Buy your Brain Specimen Coasters here. 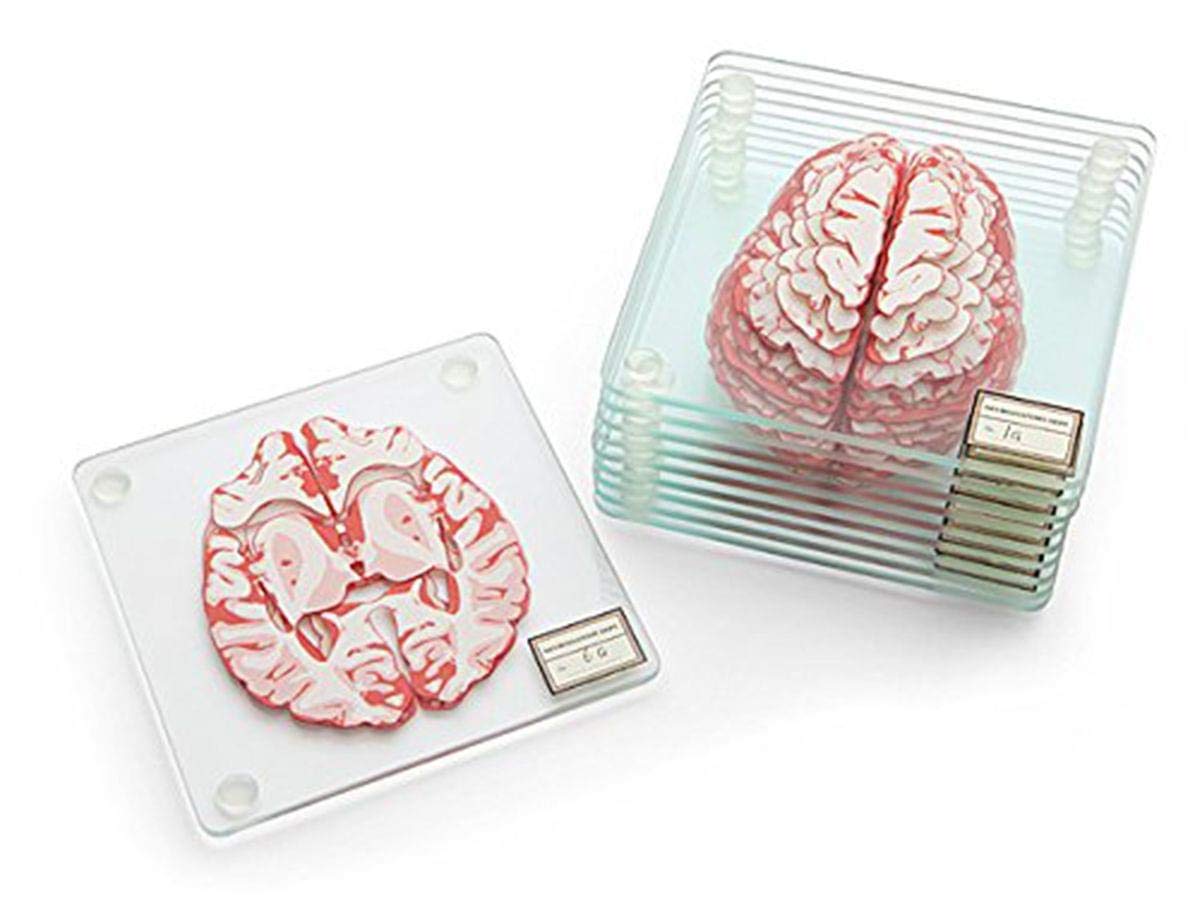 What do you think of these 2019 Black Friday deals for the science and tech nerds in your life? Is there anything major that we left off this list that you know you’re going to grab for you or a genetically related life form? Let us know what you’re dropping your hard-earned money on in the comments!